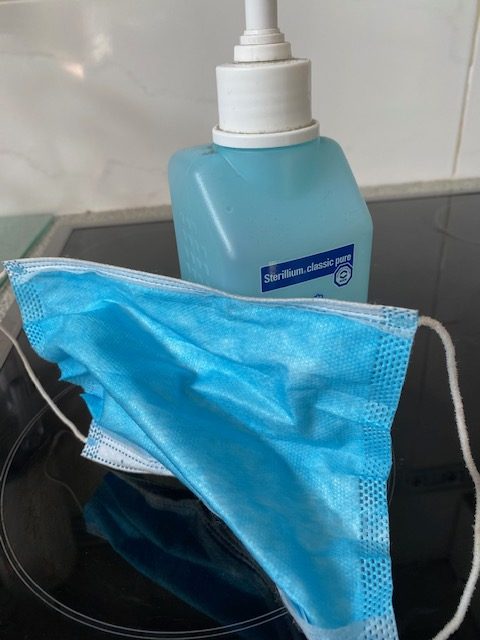 On the 15th of June, the compulsory wearing of masks in supermarkets and restaurants throughout Austria was abolished. Only waiters and waitresses have to wear mouth and nose masks ever since.

Two weeks later, a stronger increase in the number of cases is now being recorded for the first time – albeit still at a low level. 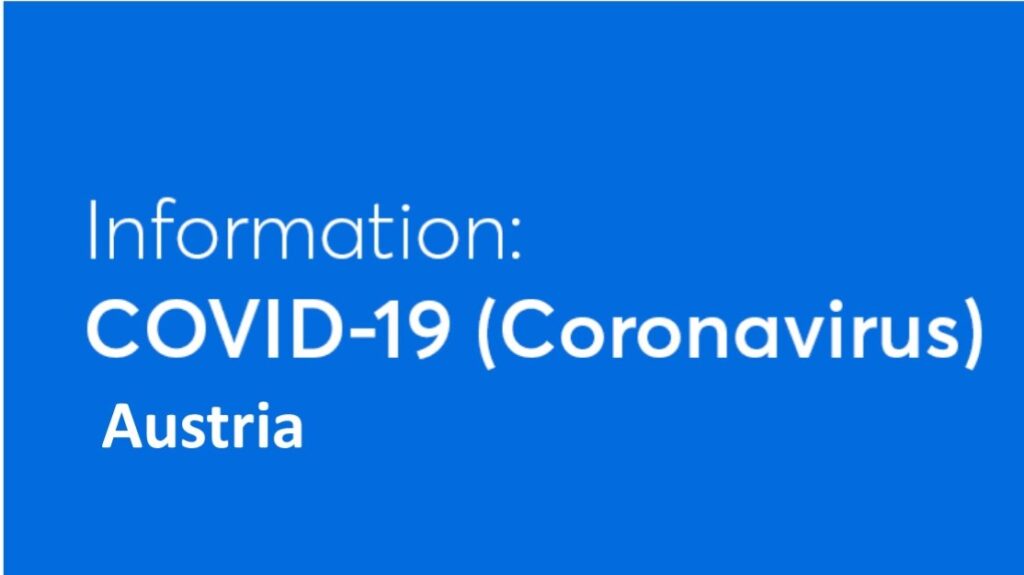 At provincial level, Vienna recorded the highest increase in absolute numbers with 39 new cases. Current status: 278 cases. In Lower Austria 96 people are currently ill, ten more than on Saturday. In Upper Austria the figure is 85; the day before it was 70. All other federal provinces record largely stable case numbers.

A new cluster was identified in Upper Austria on Saturday. A total of nine people were infected during a service of the free Pentecostal church.

By Sunday a total of 702 people had died of Covid-19. According to the provincial statistics of Vienna (MA 23), at the peak of the spread of SARS-CoV-2 there was a temporary “slight excess mortality” among people over 65.

WHO Regional Director for Europe Hans Kluge congratulates Austria on its management of the pandemic so far. They have done a “good job”, he said in an interview conducted by APA.