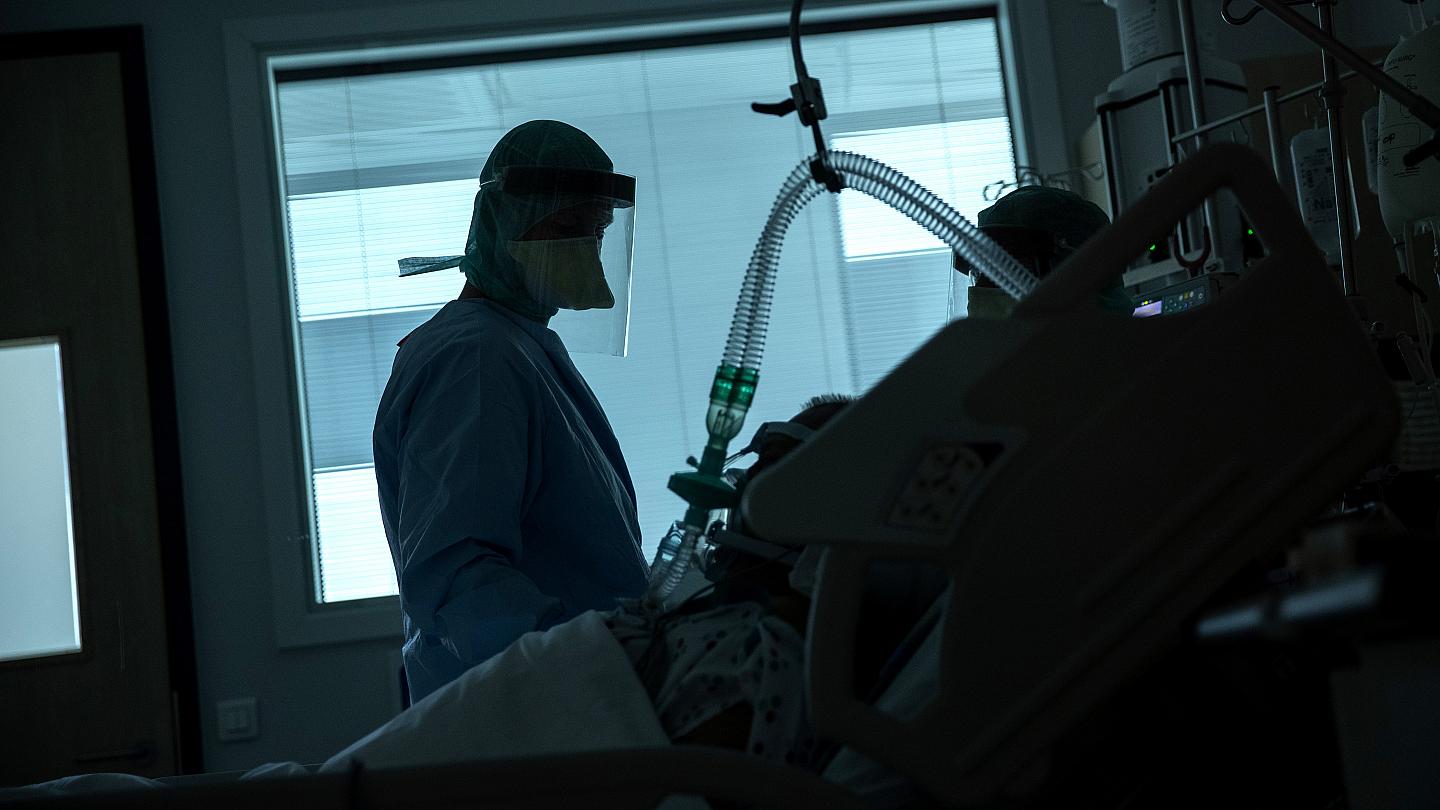 According to the World Health Organization (WHO), the number of new global infections has reached a record high.

At 212,326, the number is higher than ever before in a single day, the organisation reports. Almost 130,000 of these are in the WHO region “Americas”, which includes 35 countries in North, Central and South America, including the USA.

In Europe, there have been almost 20,000 new cases. According to the WHO statistics, the total number of infected persons worldwide is around 10.9 million.

21 corona deaths in 24 hours in Italy

A total of 34,854 people have died with or from coronavirus since the outbreak of the pandemic on 20 February. The number of people still actively infected fell to 13,610. The number of Covid 19 patients treated in hospitals fell to 940, while the number of patients in intensive care units was 71. 13,610 people were in home quarantine. 191,944 corona infected patients were considered to have recovered.

In the region of Lombardy, the centre of the corona outbreak in Italy, 16 deaths were reported within 24 hours, bringing the total number of deaths there to 16,691. There were 95 newly infected persons in the region. The number of people currently infected throughout Lombardy rose to 9,426, while the number of Covid-19 sufferers in Lombardy hospitals fell to 231. 36 patients were in a Lombardy intensive care unit.

The northern Italian region of Veneto is planning to tighten anti-Covid-19 security measures starting Monday. This was announced by the president of the region, Luca Zaia, after a higher number of infections had been reported in the past few days. The main cause for concern was a source of infection in the city of Vicenza. This was caused by an entrepreneur returning from Bosnia.

While in many places in Europe the restrictions imposed on public life because of the Corona pandemic are being relaxed, Spanish authorities have again imposed local restrictions. The region of Catalonia largely closed off the area around the city of Lleida on Saturday in the face of a significant increase in infections.

A “very significant increase” in infections has been confirmed, Catalonia’s regional president Quim Torra told reporters. For the total of 200,000 inhabitants of the city of Lleida (Lérida) and the surrounding areas in the Segrià region, entry and exit will therefore be restricted from Saturday noon onwards. In addition, gatherings of more than ten people and visits to old people’s homes are prohibited. In Spain the summer holidays had just begun.

The country is one of the worst affected by the Corona pandemic in Europe. More than 28,300 people died as a result of the corona infection. At the height of the crisis, the state had imposed one of the strictest curfews in the world. This was gradually relaxed again from May onwards.

Since 22 June, Spain has also been letting tourists from Europe back into the country – in the hope of partially saving the travel season. This weekend, for the first time ever, visitors were able to visit Barcelona’s world-famous Sagrada Familia Basilica some 150 kilometres from Lleida. On Friday, however, the country again reported 17 corona deaths within one day – the highest number since 19 June. 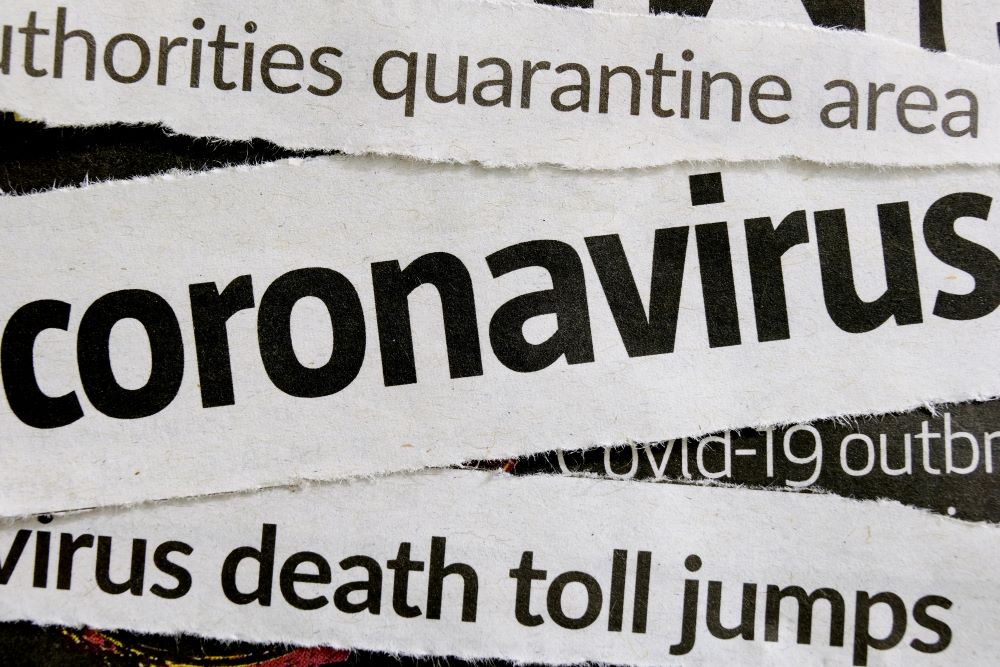 In England, restaurants, pubs and cafés as well as cinemas, museums and even hairdressers will be allowed to reopen from this weekend in a further stage of relaxation. Politicians had called for the “super Saturday” to help the economy, which had got into great difficulties, back on its feet.

Even Prince William did not allow himself to be deprived of the reopening: the British heir to the throne was already in a good mood on Friday when he appeared in a pub in the East of England. In an exemplary manner, however, he used a dispenser with hand disinfectant before the first sip from the glass.

Nevertheless, politicians called for caution and warned of the continuing dangers of the corona virus: Prime Minister Boris Johnson called on the public to use common sense. “My message is: Let’s not blow it now, people,” he said on Friday on radio station LBC.

The relaxations apply only to England; Scotland, Wales and Northern Ireland are making their own Corona provisions. With around 44,000 corona deaths, Britain is the most severely affected country in Europe by the pandemic. However, infection rates have recently been declining.

In contrast, the USA recorded a new record number of new infections on Friday for the third day in a row. The number of corona deaths rose to almost 130,000. The renewed rise in the number of cases as a result of loosening up in many states “endangers the entire country,” warned virologist and presidential advisor Anthony Fauci.

US President Donald Trump gave a speech to thousands of participants – the latter in close quarters and mostly without a protective mask – at an event on Mount Rushmore on Friday to mark the national holiday. The preparations for the nationwide celebrations on Saturday are in full swing.

In Russia, the official number of corona deaths exceeded the 10,000 mark, and the virus continues to spread rapidly in Latin America. Brazil now has 1.5 million confirmed infections and 63,000 deaths. The case numbers in Peru and Chile now exceed those of all European countries except Russia. Worldwide, at least eleven million people have become infected with the pathogen and more than 526,000 people have died.