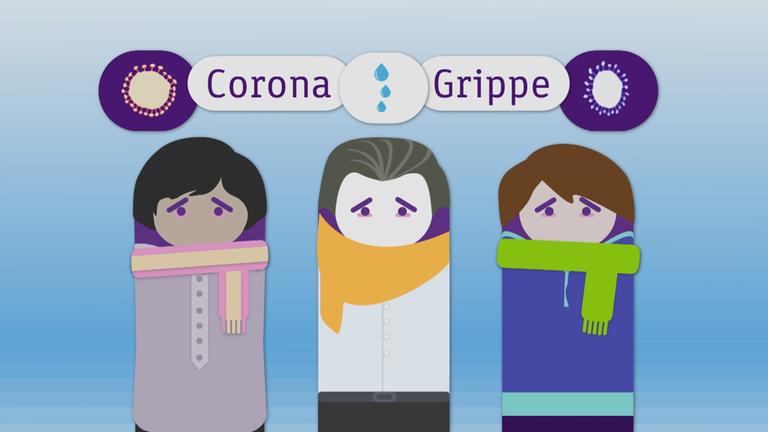 According to a new online survey, three percent of the population also believe that alcohol and nicotine protect against coronavirus and 16 percent see the crisis as an excuse to restrict people’s freedom.

Vienna. A considerable part of the population has a different opinion from the scientific assessment of the danger of the corona pandemic, according to the results of an online survey by “Marketagent” (sample: 501 people). According to this, 27 percent do not consider the corona virus to be “worse” than a normal flu. 16 percent see the crisis as an excuse to restrict civil liberties.

And over three percent believe that nicotine and alcohol protect against the virus. Again more than five percent see the new mobile phone generation 5G as partly responsible for the spread of the virus.

According to the survey, the family (74) enjoys the greatest trust as a source of information. For a good 50 percent, it is the public media. YouTube, Facebook and Instagram rank far behind.

After all, just under a third find the statement that conspiracy theories “usually have a spark of truth to them. And a quarter believe that politicians are puppets of powerful forces.