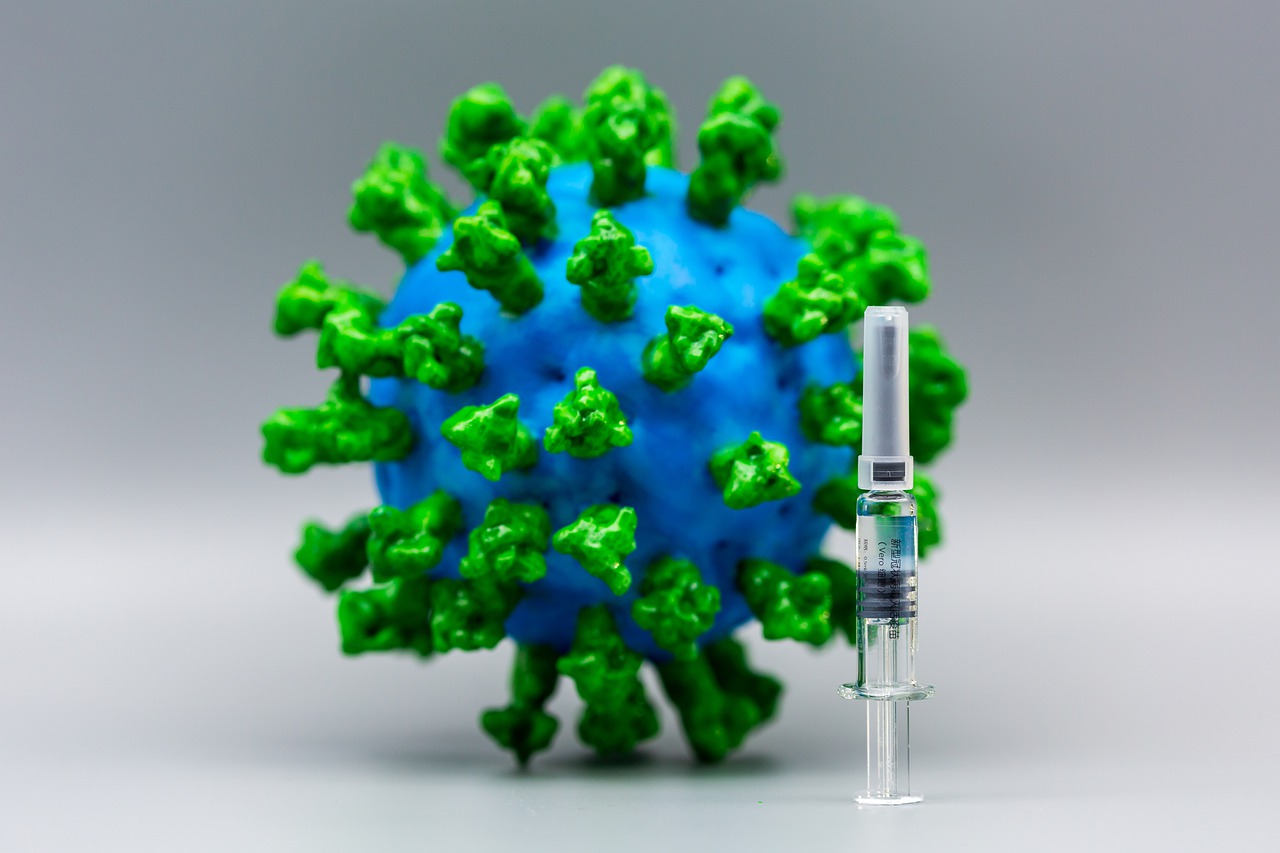 Oxford/London. The approval of a British-Swedish corona vaccine can possibly be applied this year, according to researchers. Until then, sufficient data on the safety and efficacy of the drug could be available, Andrew Pollard of Oxford University told the BBC on Tuesday. He is involved in the development of the vaccine with a research group.

It is a product of the British-Swedish pharmaceutical company AstraZeneca and the University of Oxford, which is among the most promising vaccine candidates. However, once approved, the vaccine would have to be produced in large quantities before large population groups could be supplied with it.

Currently, a few vaccine candidates worldwide are in the crucial clinical trial phase, including the vaccine from AstraZeneca and the University of Oxford. The German Paul Ehrlich Institute (PEI) estimates that a drug could be approved at the end of this year or early next year at the earliest.

Tested on 20,000 people
The British-Swedish vaccine is being tested on a total of 20,000 people in the UK, Brazil and South Africa, Pollard reported. The vaccine will also be tested in the USA. The scientist expects a total of about 50,000 people to receive the vaccine.

The World Health Organization (WHO) recently welcomed the first study results on the vaccine as “good news”. “Nevertheless, there is still a long way to go,” said a WHO expert.

Experts had previously reported in the British medical journal “The Lancet” that the vaccine appears to be safe and boosts the immune system. According to the report, the agent has a dual effect: it promotes the production of both specific antibodies and T-cells – both of which are important for immune defense. However, it has not yet been proven whether the agent actually protects against infection with the novel coronavirus SARS-CoV-2.