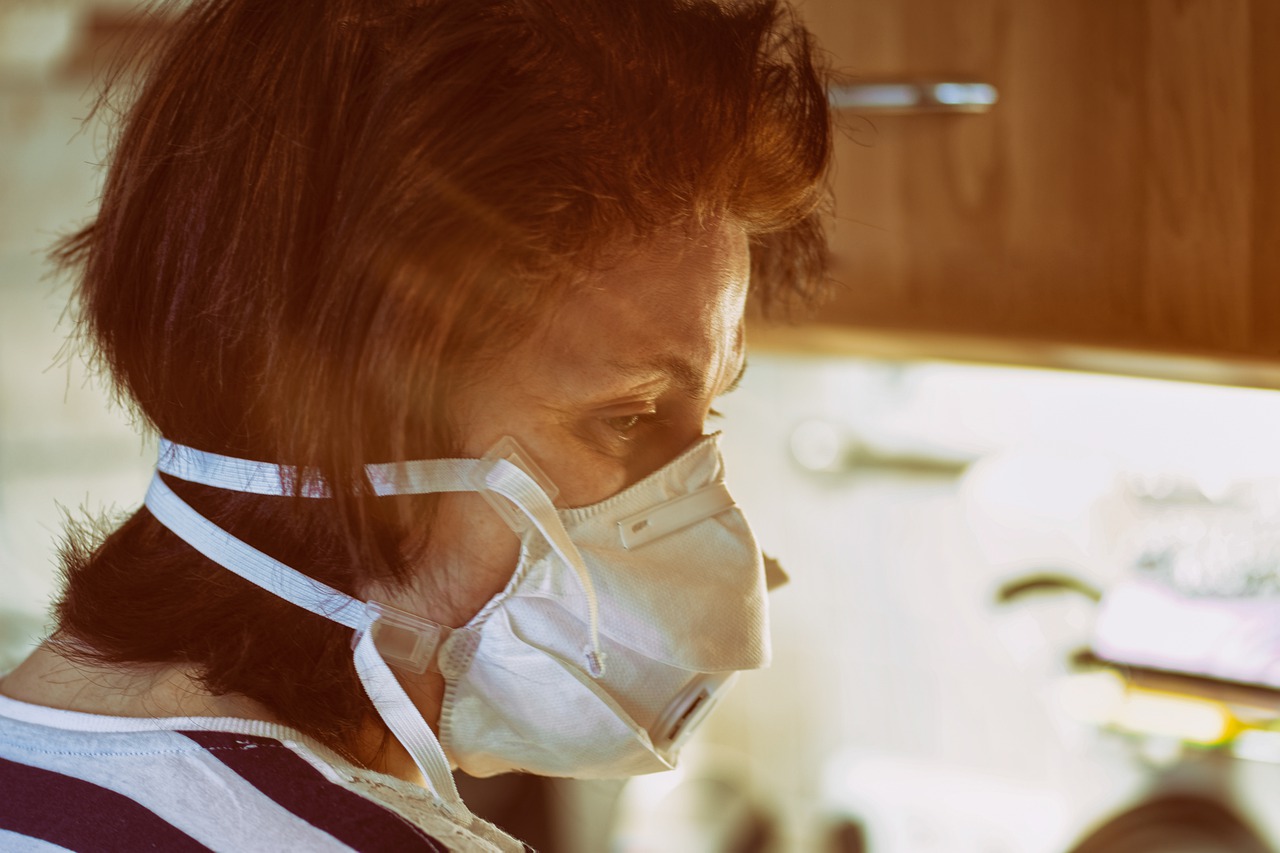 Worldwide, more than 24.6 million people have already been proven to be infected with the coronavirus. Approximately 833,000 people have therefore died in connection with Covid-19 diseases. The USA continues to have by far the highest number of infections, followed by Brazil and India.

Argentina reported a new daily high of 11,717 new corona infections. Nevertheless, the government has announced a relaxation of the nationwide protective measures. In the future, up to ten people will be allowed to gather outside if they wear a mask and observe the rules of distance, as President Alberto Fernandez explained in a television address. So far, 392,009 SARS-CoV-2 infections have been confirmed in the South American country, of which 8,271 were fatal.

In Brazil, the corona virus continues to spread rapidly. The authorities reported 43,412 new infections. The number of infections with the virus registered nationwide rose to more than 3.8 million within 24 hours, according to the Ministry of Health. The number of deaths increased by 855 from 119,504.

In Russia, 111 more deaths related to the coronavirus were registered within 24 hours. This brings the total number of victims announced by the authorities to 17,025. 4941 new infections were also recorded. In total, 985,346 people in Russia have been proven to be infected with the virus. Russia ranks fourth in the world in terms of infection figures. The number of reported deaths is low in international comparison.

According to the Robert Koch Institute (RKI), 1,479 new infections have been reported from Germany. This means that the number of proven cases of infection rose to a total of 240,986 within 24 hours. Another person had died with or as a result of the coronavirus. The number of deaths now stands at 9,289.