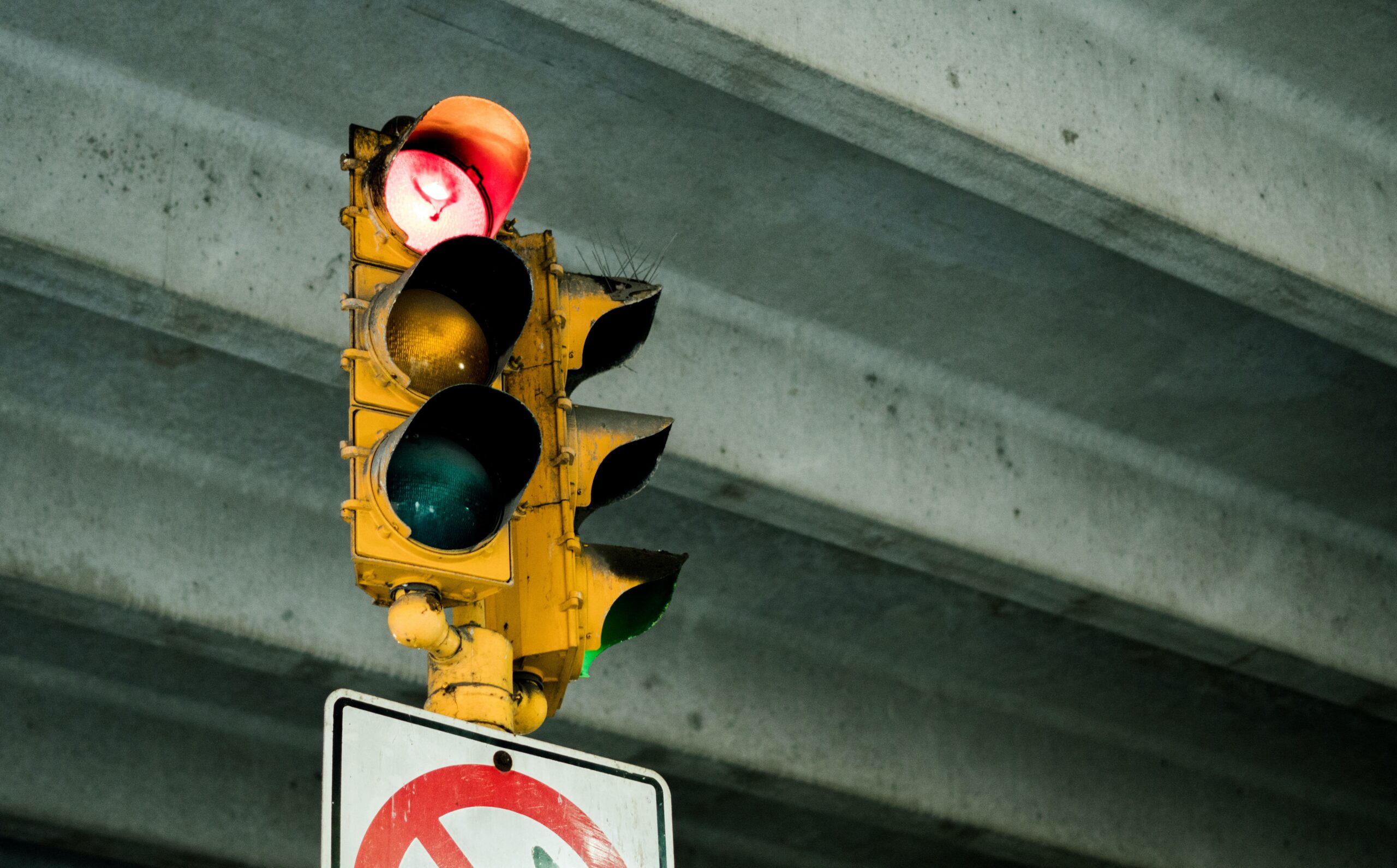 “The Coronavirus traffic light will be a culture change with a substantially broader risk analysis,” Health Minister Rudolf Anschober said. Not only the infection numbers of the last seven days will be considered, but also how many tests are behind it. Anschober: “Because if the numbers decrease, but also no tests are carried out, this does not mean that the virus has been defeated.

Information board about the obligation to wear a protective mask
The cluster analysis and the question of whether it is possible to clarify where the chain of infection comes from will serve as a further indicator. Capacities in the health care system are another criterion for a commission to decide which color to use for the traffic lights depending on the region – green, yellow, orange or red. Anschober: “But a red traffic light does not mean a lockdown. Special situations would then be discussed together with the government and the Austrian Parliament.

The Traffic Light Commission is made up of scientists, employees of the Ministry of Health and representatives of the federal states. The respective values and recommendations are to be listed on a separate homepage. Anschober: “Don’t be surprised if we don’t have alarm colors right from the first switching. We currently have a well controlled situation”.

As long as the clusters can be traced, however, this is not particularly worrying. The main reasons for the rising numbers are clusters in the family sector and at smaller celebrations. Anschober: “Numbers due to travel returnees are not the primary reason for the increased numbers. Due to the rising number of infected persons returning from Croatia one had to pull the emergency brake here however.

Concept for winter tourism in work
How the situation will be at Christmas, one cannot say at present, so Anschober also in relation to Christmas markets and balls. Even for larger events – 5,000 spectators at indoor and 10,000 at outdoor events – which are now possible again, one has to look very closely at how the implementation works. For some time now there have been discussions about a tightening of the regulations, but Anschober put off a government statement expected for Wednesday and the presentation of the CoV traffic lights on Friday.

“We are working on measures to make as much of this as possible possible,” said Anschober. Winter tourism will be possible – under certain conditions. A concept for this is to be presented at the end of September.