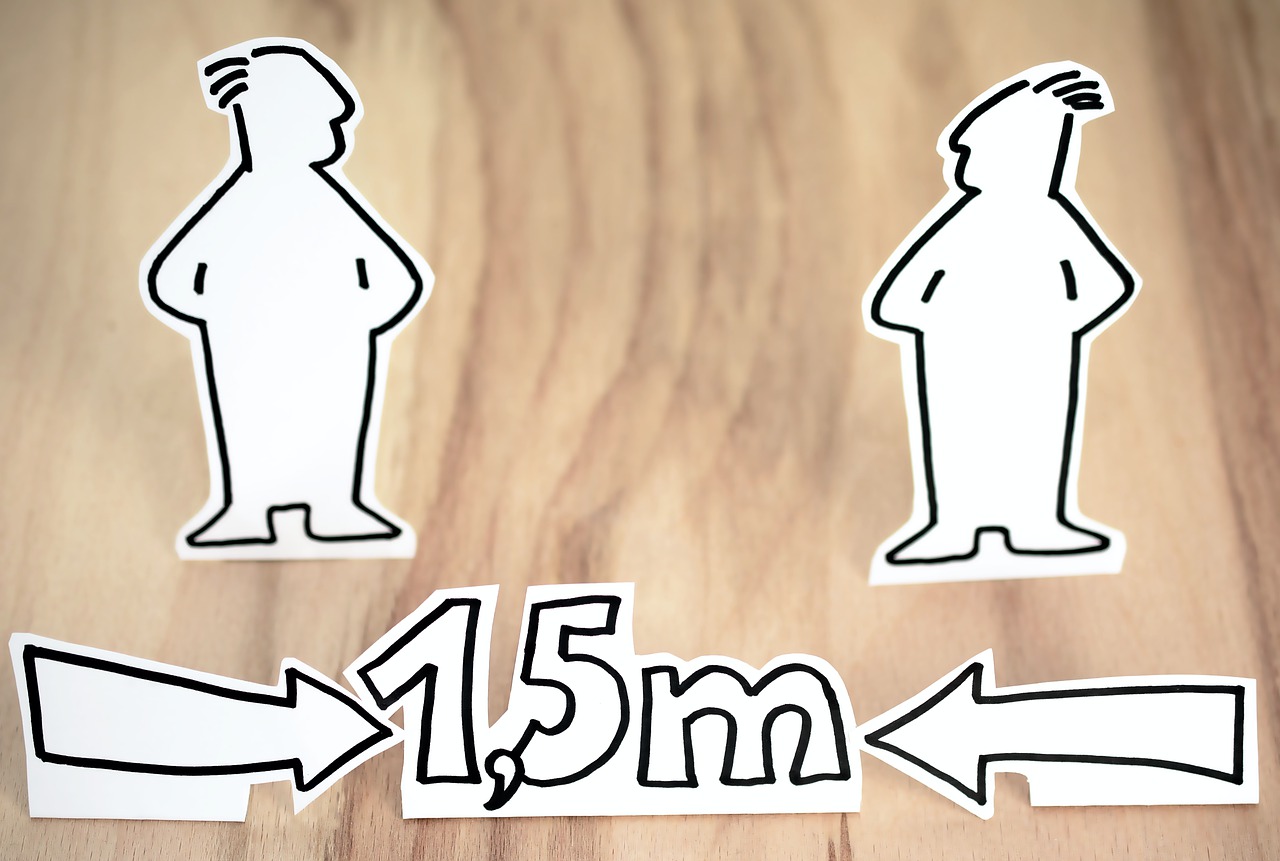 The risk of infection in public transport is lower than previously feared.

The daily increasing number of new coronavirus infections is a cause for concern. We reveal the places where the greatest risk lurks in autumn.

In autumn, when the temperatures drop and the days end earlier, our lives will largely shift back to enclosed spaces. Considering the current steady increase in the number of new coronavirus infections, this is certainly a cause for concern. After all, the risk of infection is in principle greatest within four walls, but not everywhere the same danger exists.

Where the largest source of infection are to be found has been identified by the virologist Dr. Muge Cevic of the British University of St. Andrews by evaluating worldwide studies. According to this, the risk of infection is always very high when people spend long periods of time together in a closed room with an infected person. The decisive factor in determining whether a person is infected with the corona virus or not is the virus dose – i.e. the quantity of virus with which they come into contact. This is much higher indoors without sufficient air exchange than outdoors.

This was also confirmed by a study from China. The study tracked 2,147 contacts of 157 Covid-19 patients.

The risk of infection in autumn
1. Own household
It is logical that the greatest risk of becoming infected with the corona virus is in your own household. That is where people spend a lot of time together. Scientists at the University of Hong Kong have found out that on average 22 percent of all people who live in the same household as an infected person become infected.

2. Restaurants and cafés
According to the authors of the study, restaurants and cafés are among the places with the greatest risk of infection. No mask is worn when consuming food and drinks. It is therefore all the more important that the rooms are well ventilated so that the virus cannot spread. The risk of infection in outdoor locations such as beer gardens is likely to be lower, but these are likely to disappear in winter.

3. Workplace
The risk of infection can also be increased in the workplace. Especially in open-plan offices, many people meet in closed rooms. According to the virologist, better ventilation concepts and hygiene standards should be developed for long-term handling of the coronavirus.

5. Public transport
In autumn and winter public transport will be very busy. The infection rate in China was particularly high here, averaging eleven percent. However, new studies suggest that the risk of infection in the “public transport” could be lower than previously feared. In studies in Paris and Tokyo, no infection clusters were found that originated in public transport. Also in Austria there have been no outbreaks caused by public transport, said AGES chief epidemiologist Franz Allerberger in ZIB2 the week before. As a reason he suspects that in the subway and the public bus people do not usually talk to each other at close intervals of 15 minutes.