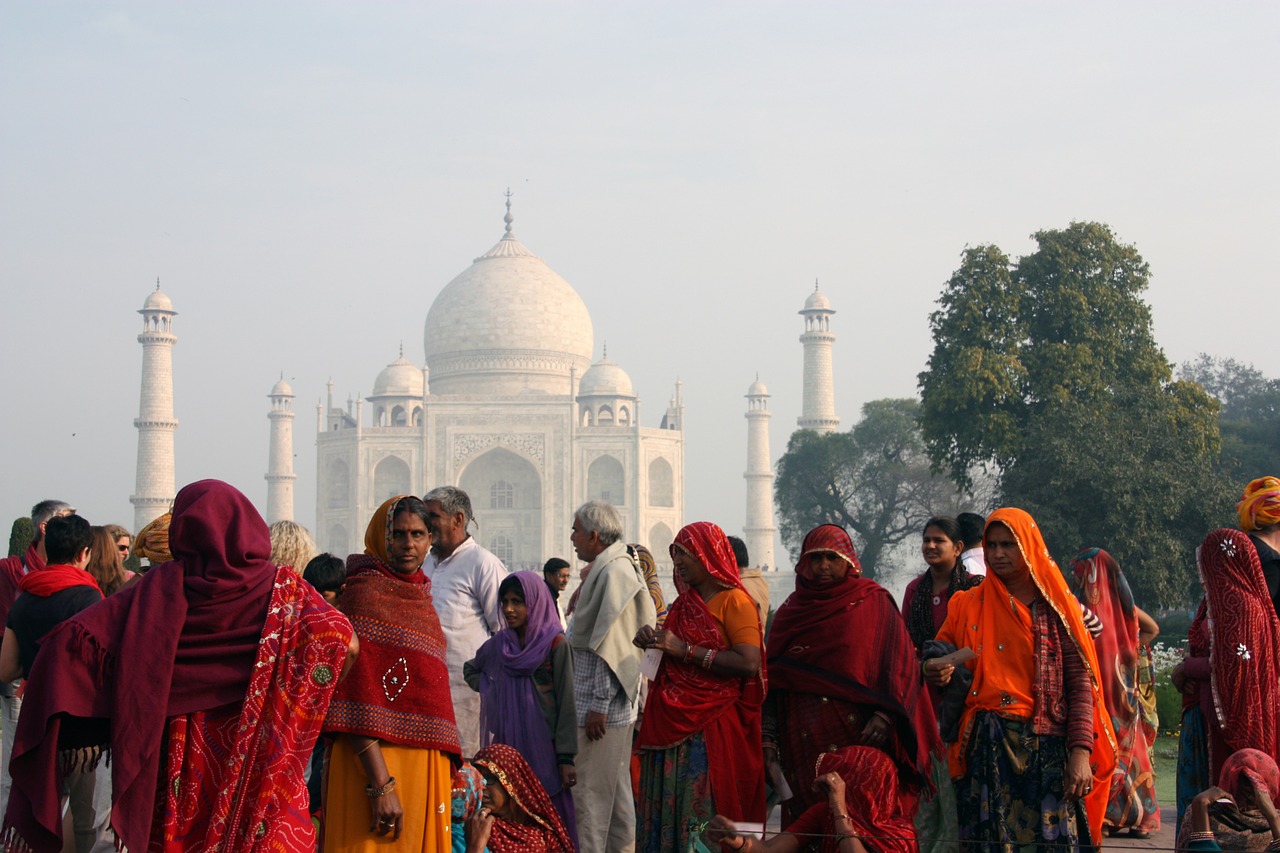 More than 90,000 cases in 24 hours not yet registered in any other country.

New Delhi. India has reported 90,632 new coronavirus infections within 24 hours. Never before have so many corona infections been counted in one country in one day. India now has a total of 4.1 million confirmed cases. After the USA and Brazil, it ranks third among the countries with the most infections. The number of deaths climbed to over 70,000.

Germany supports India in the fight against corona
The German government is supporting India, which has been particularly hard hit by the corona pandemic. The country is to receive 330,000 corona test kits and 600,000 protective equipment for medical personnel with a total volume of 15 million euros, as Development Minister Gerd Müller told the newspapers of the Funke Media Group (Sunday).

In addition, the Development Ministry is providing short-term loans of 460 million euros for food and bridging aid to people in India who lost their jobs in the corona crisis. “This is one of the largest corona support measures worldwide,” Müller emphasized.

The number of proven corona infections in India had exceeded the four million mark on Saturday – not even two weeks earlier there had been three million cases. Worldwide, the South Asian country ranked third behind the USA and Brazil in terms of the number of infections.