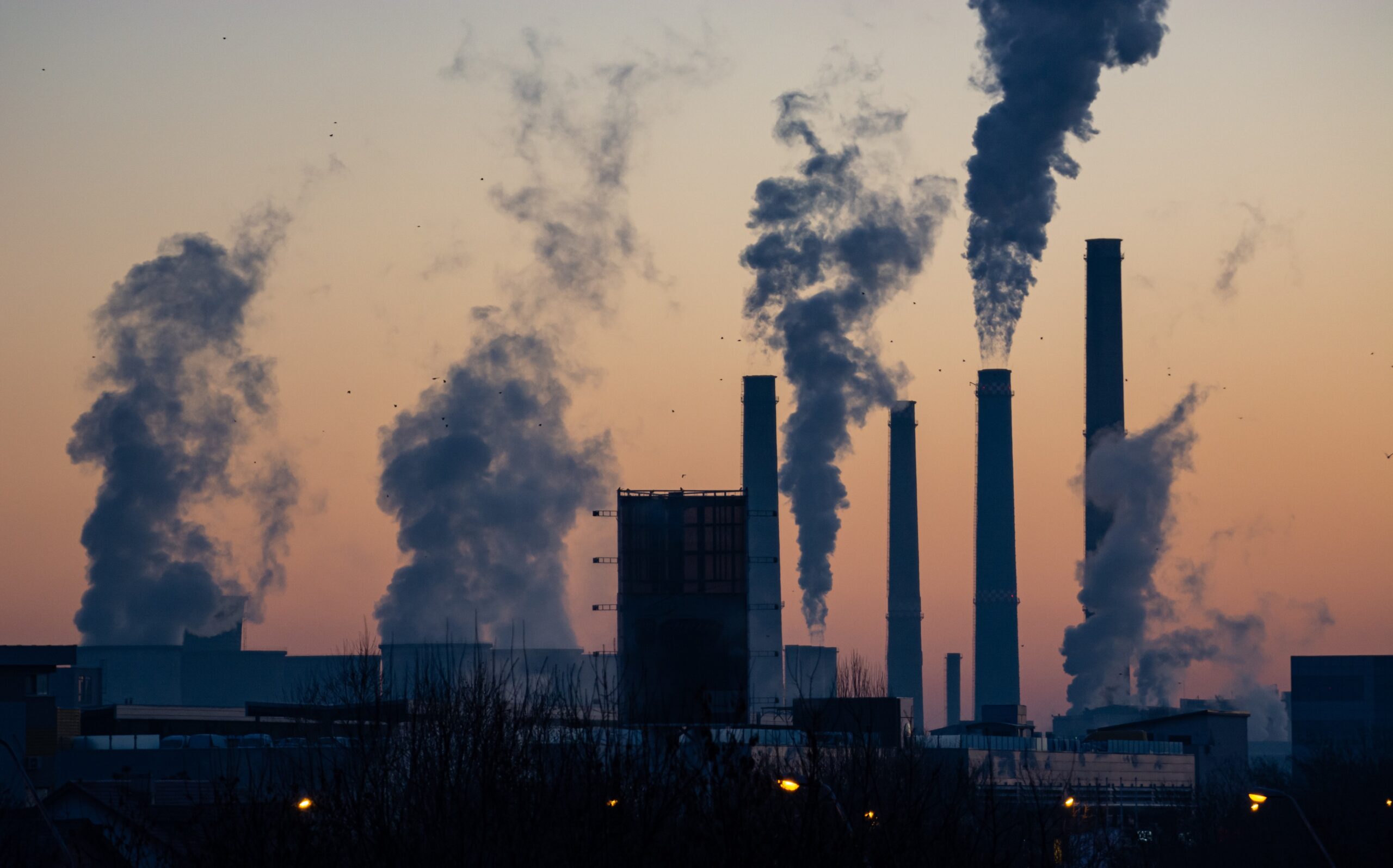 More than 400,000 people in the European Union die prematurely every year as a result of air pollution. This is the conclusion of a report by the European Environment Agency (EEA), which was published in Copenhagen on Tuesday. The report analyses data on the impact of the environment on the health and well-being of Europeans.
According to the report, air pollution is still the biggest environmental threat to health in Europe. In 1990, however, the number of premature deaths caused by air pollution was still one million. Noise pollution, which leads to 12,000 premature deaths, comes in second place, the report continues. Climate change is also playing an increasing role, with heat waves and floods, for example.

People in urban environments are particularly affected by the consequences of climate change, said Catherine Ganzleben of EEA. Other factors cited by the Environment Agency include chemical compounds, resistance to pathogens due to excessive use of antibiotics and contaminated drinking water.

The clear difference between the countries in Eastern and Western Europe was also striking. In many Eastern European countries, the rate of premature deaths due to environmental factors is much higher than in Western Europe. Bosnia and Herzegovina had the highest proportion of deaths in connection with environmental pollution (27 percent), the lowest in Iceland and Norway (nine percent). Austria ranks among the countries with a value of twelve to 13 percent.

The studies are based on data from the World Health Organization (WHO) on the causes of death and illness in 2012, according to which around 13 percent of annual deaths in the EU – equivalent to 630,000 premature deaths – can be attributed to environmental factors and would therefore be avoidable. The most frequent causes of death include cancer, heart disease and strokes.

“While we in Europe see environmental improvements and the Green Deal as a clear focus for a sustainable future, the report shows that action is needed to protect the most vulnerable people in our society,” said EEA Executive Director Hans Bruyninckx. Poverty is often associated with living in a polluted environment and poor health. “Addressing these interrelationships must be part of an integrated approach to an inclusive and more sustainable Europe”.