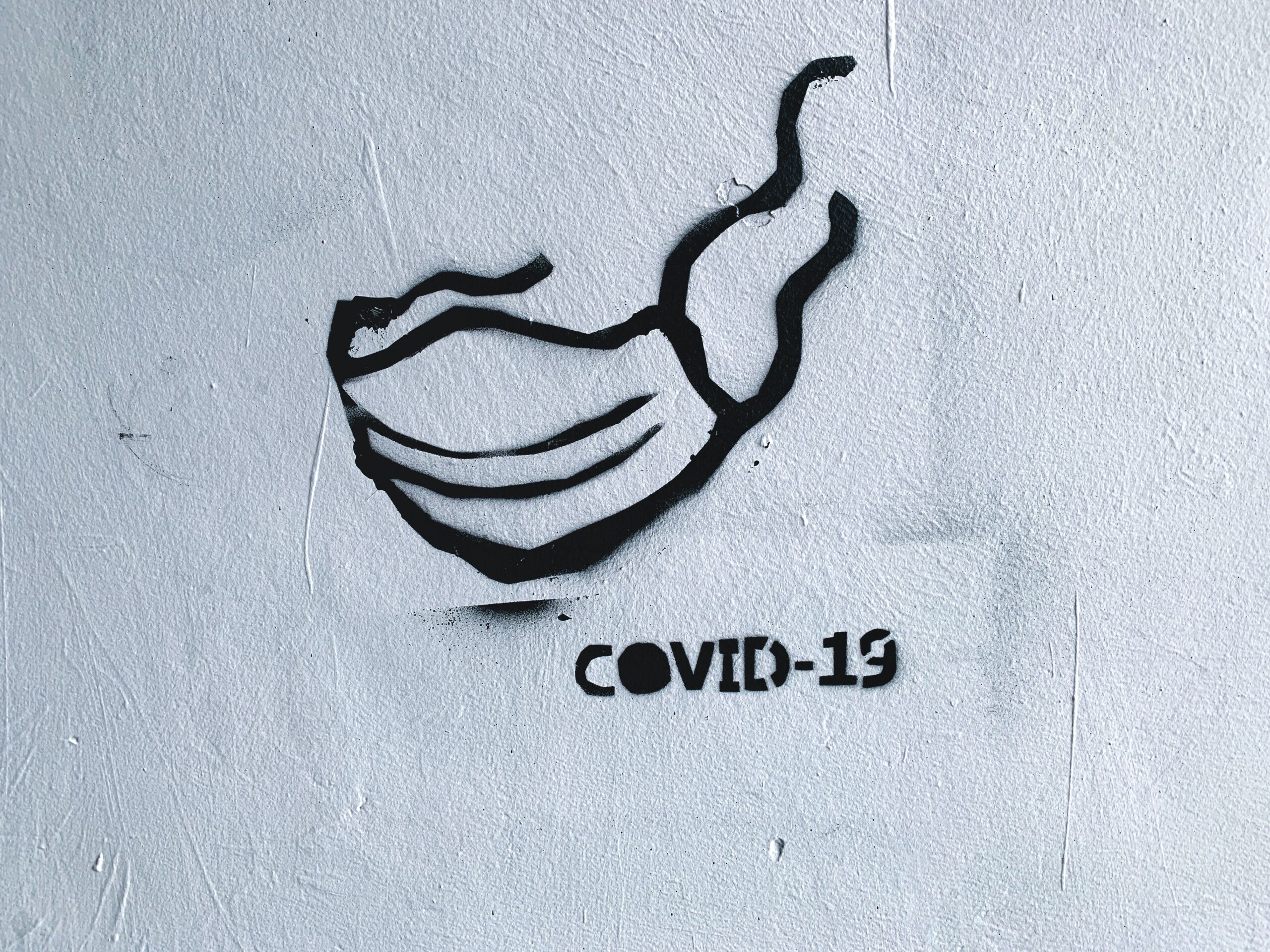 The World Health Organization (WHO) has again registered a record number of newly reported corona cases within one day. Worldwide, 307,930 new infections were last reported within 24 hours, according to WHO data published on Sunday. This is about 1000 cases more than the latest peak one week ago.

This means that since the SARS-CoV-2 pathogen became known at the end of last year, more than 28.6 million infections have been reported worldwide. According to experts, however, the number of unreported cases is considerable. The front-runners among the new cases in absolute numbers are India, the USA and Brazil. Spain is in fourth place with around 12,000 new infections within one day.

Israel imposed a second lockdown
Meanwhile, Israel imposed a nationwide lockdown for the second time due to the coronavirus pandemic. The three-week restrictions are to come into force next Friday, Prime Minister Benjamin Netanyahu announced on Sunday evening after a cabinet meeting. If necessary, they could also be extended, he stressed in a television address.

Israel with its nine million inhabitants currently has one of the highest corona infection rates in the world. Since the outbreak of the novel virus, the Israeli authorities have registered more than 155,000 cases of infection. In more than 1100 cases, the infections led to death.