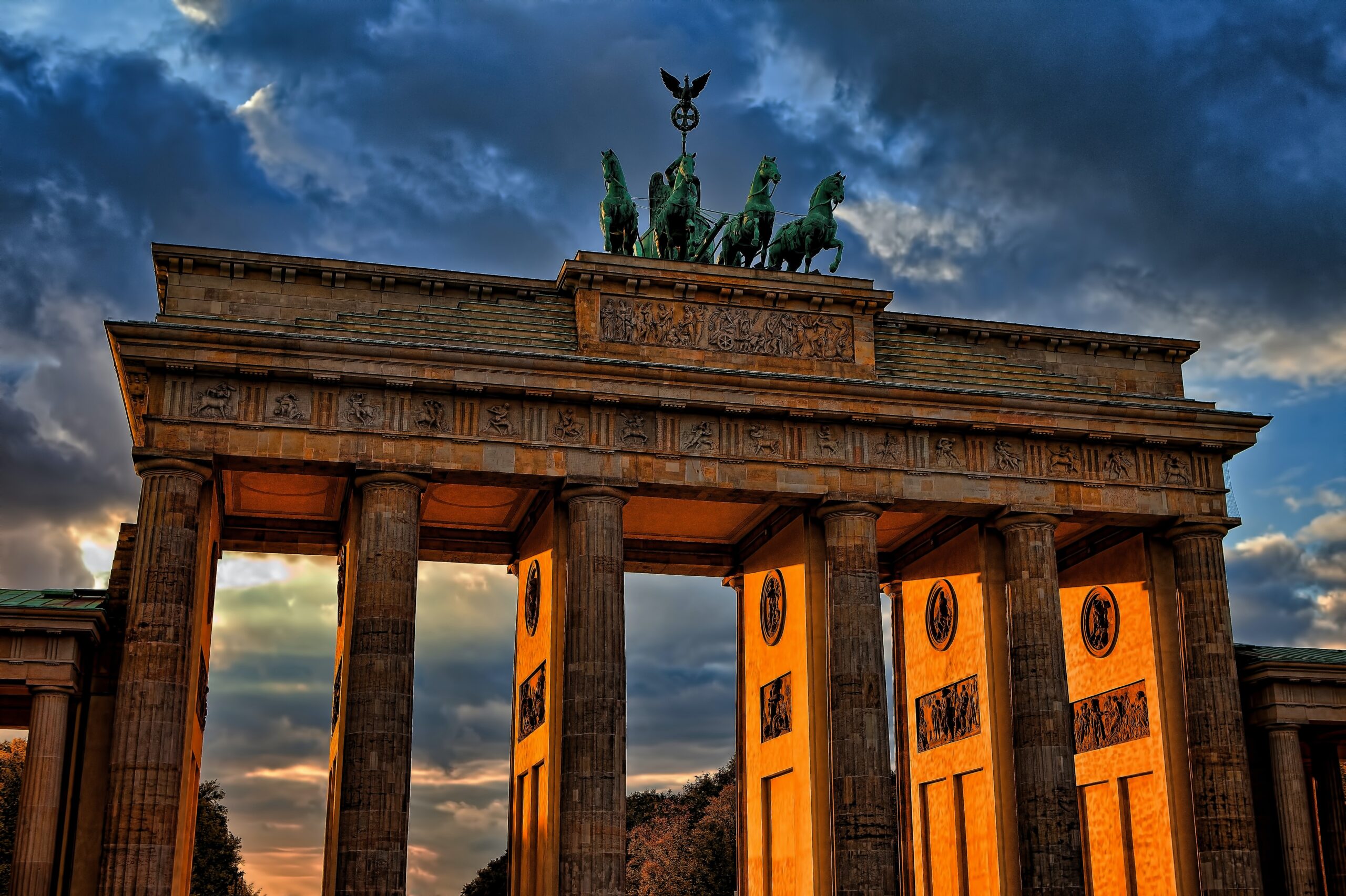 In view of the high number of new infections, Vorarlberg in Germany is now also officially considered a coronavirus risk area. This is the result of the list of German risk areas updated this evening, which the Robert Koch Institute (RKI) maintains in Germany. “The federal state of Vorarlberg is now also considered a risk area,” the institute’s website states.

Vienna has already been considered a risk area since September 16. Entering the country from risk areas must present a negative Covid-19 test, which must not be older than 48 hours, in order not to enter a mandatory 14-day quarantine. The travel warning is not a ban, but is intended to have a significant deterrent effect. It allows German tourists to cancel bookings free of charge.

Other countries and regions on the list
Regions in Denmark, Portugal, Ireland and Slovenia have also been added to the German list of risk areas. In addition, further regions in France, the Czech Republic, the Netherlands, Croatia, Romania and Hungary have been designated as risk areas. Because of the high numbers of infections, almost the whole of the Czech Republic is now classified as a risk area. “The entire country with the exception of the regions Aussiger Region (Ustecky) and the Moravian-Silesian Region (Moravskloslezsky)” are considered a risk area.

Austria has not issued a travel warning for the neighboring country so far. The Foreign Ministry in Vienna guesses/advises generally against not necessary journeys at present, explicit travel warnings gives it in the European Union however only for Portugal, the majority of Spain, Sweden, Croatia, Bulgaria and Romania.

Germany has meanwhile again 14 of 27 European Union member states completely or partly as Corona risk areas proven. The classification as risk area is based in Germany on a two-stage evaluation. First it is determined in which states/regions there were more than 50 newly infected persons per 100,000 inhabitants in the last seven days. In a second step, qualitative criteria are used to determine whether states/regions that nominally fall below the threshold value are nevertheless at risk of an increased risk of infection.