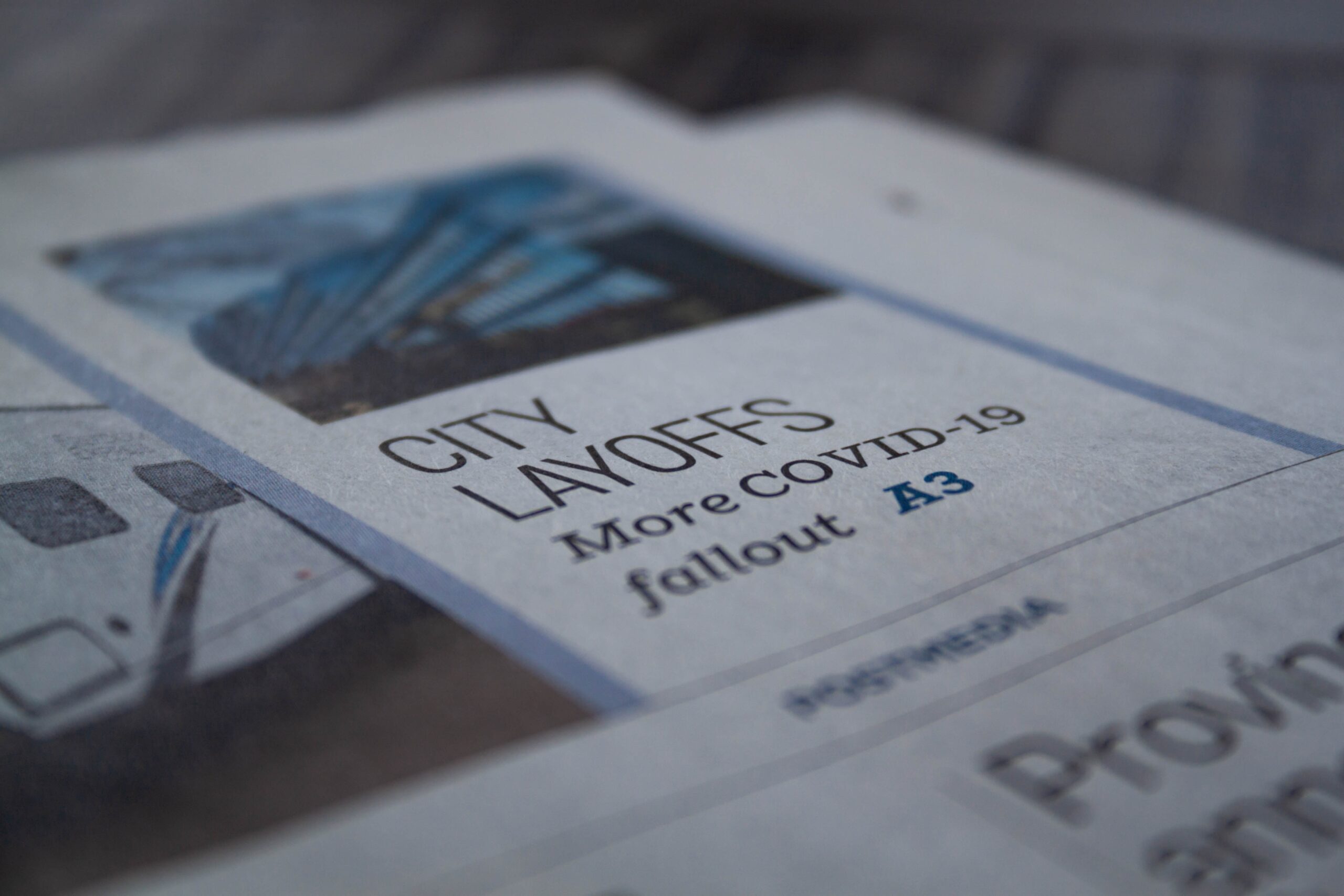 According to new estimates, the pandemic will cost about 500 million people their jobs.

This is a result of the constantly rising number of infections. According to the International Labor Organization (ILO), the damage is probably greater than previously assumed. Companies suffered an income loss of 3.5 trillion dollars – without government aid. This also resulted in a loss of working hours. These were reduced by 17 percent, or 500 million jobs.

Second half of the year no better
Initially, hopes for a more successful second half of the year vanished in July. Contrary to expectations, more than twice as many working hours will probably also be lost in this half year. Above all the damage for developing countries, in which for example no home office is possible, is enormous.

Austria also affected
Currently, companies in Austria are cutting jobs. In the beginning, the loss of working hours could be compensated with short-time work and other measures, but now companies are cutting jobs on a large scale. Only yesterday Casinos Austria announced 600 employees for dismissal. According to the company, this is the maximum number. But other large companies, such as the aviation company FACC, MAN Steyer and voestalpine are also cutting several hundred jobs.