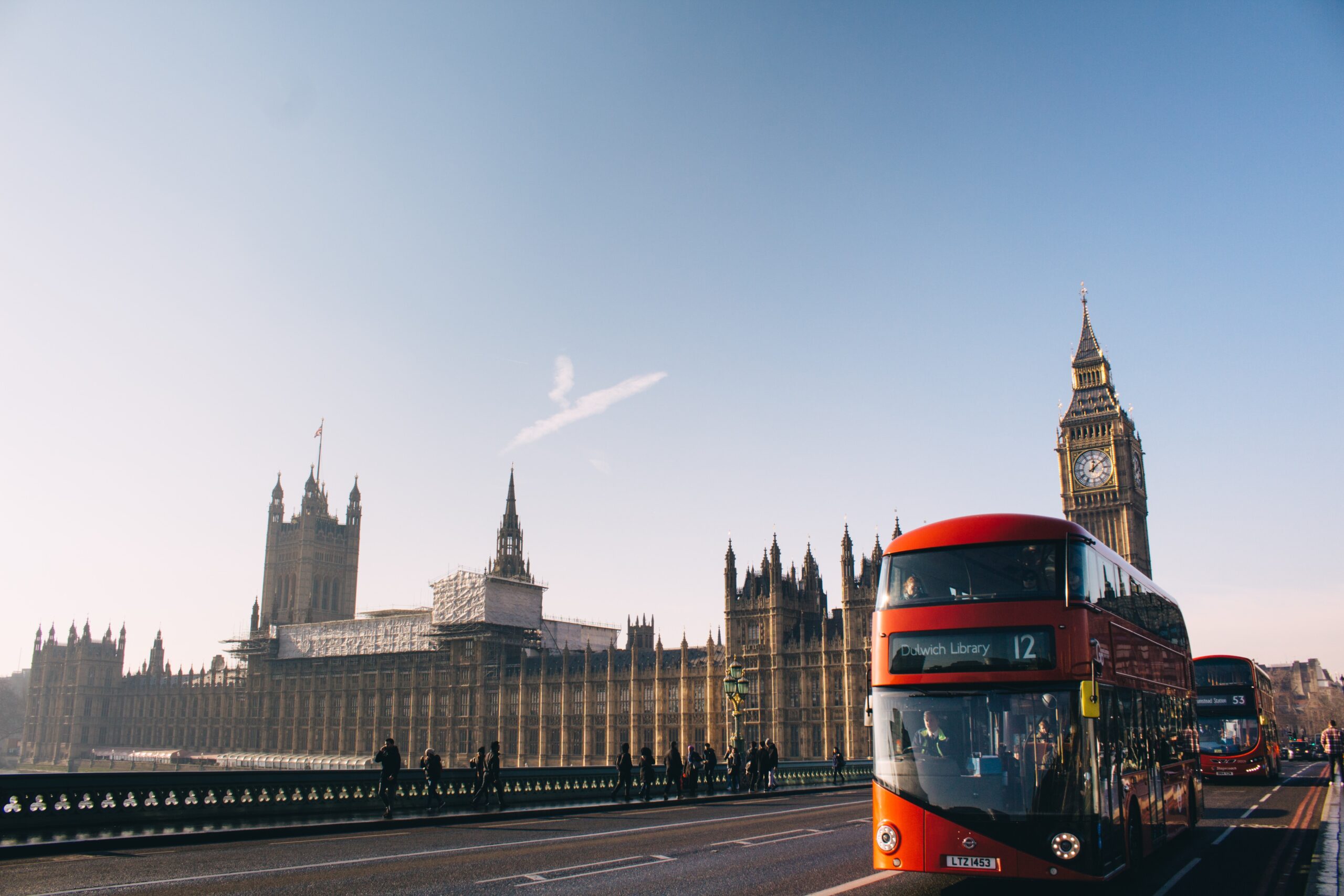 Great Britain has exceeded the threshold of half a million proven corona infections. Health authorities reported an increase in infections of almost 23,000 cases on Sunday – more than 10,000 more than the day before. According to the authorities, this is due to the correction of a technical error that prevented thousands of corona cases from being published at the end of September.

Corona infections that occurred between 24 September and 1 October would be included in the statistics for the coming days, the health authority announced. This would distort the presentation of the actual occurrence of infection.

Highest number of Covid-19 deaths in Europe
According to the data, 33 people died in the past 24 hours as a result of their corona infection. This brings the total number of corona deaths in the UK to 42,350 – the highest death toll in Europe. The number of confirmed cases of infection was exactly 502,978.

In a BBC interview on Sunday, Prime Minister Boris Johnson once again swore the people into thinking that winter would be “very hard”. However, there was “hope” that the situation would improve by Christmas.

In England, only persons at risk are to be vaccinated with a coronavirus vaccine. “There will be no vaccination of people under 18 years of age. It is a vaccine for adults only, for people over 50 with a focus on health and care workers and at-risk groups,” said Kate Bingham, the British chair of the vaccine task force, in an interview with the Financial Times.