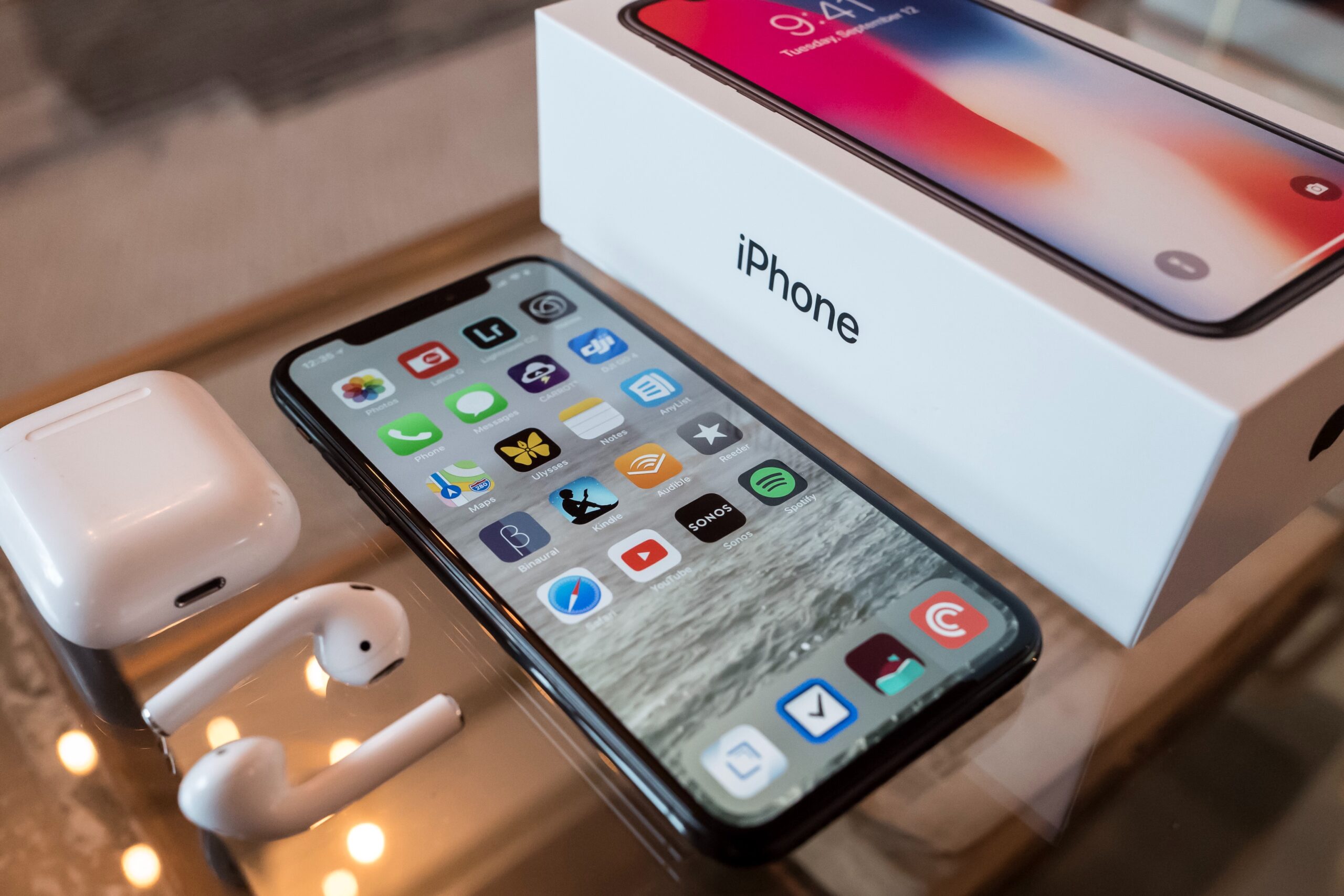 Apple announced its new event on October 13. Fans suspect that the new iPhone 12 will be presented then. There will also be different versions of it.

However, it might be possible that not all versions will be available in October. The reason for this might be the Corona crisis.

The iPhone 12 could be available soon
Normally the big Apple event always takes place in September, but due to the Corona crisis it has been postponed. Now the new date is fixed: On October 13th Apple will start the event under the motto “Hi, Speed”.

The motto suggests the introduction of the iPhone 12 – the first generation with 5G support. In addition, the new iPhone will have a much more powerful processor. This year, however, not only the new cell phone will be presented, but also many different versions of it are rumored to be on the market.

Max version with better camera
The iPhone 12 Max is said to be additionally equipped with a dual camera. Furthermore, this device shall have a size of 6.1 inch (approx. 15 cm). In return there will also be a mini version.

Pro versions for iPhone 12 and Max
In addition to 5G support and the new processor, the Pro version of the iPhone 12 will include a triple camera with LiDAR sensor. This should enable even better photos. The device will also have an OLED display for better image quality.

Mini version will have a small display
The mini variant is also equipped with a dual camera and has 5G and a more powerful processor. The exact size of the “smaller iPhone” is not yet known. It will probably be released at the event on October 13.

Event in October will take place online
However, the various versions of the new iPhone are currently only rumors. But what is certain is that the Apple event will take place in October. However, it will be held virtually and can be followed via live stream on Apple’s website, via Apple TV app and probably on YouTube.