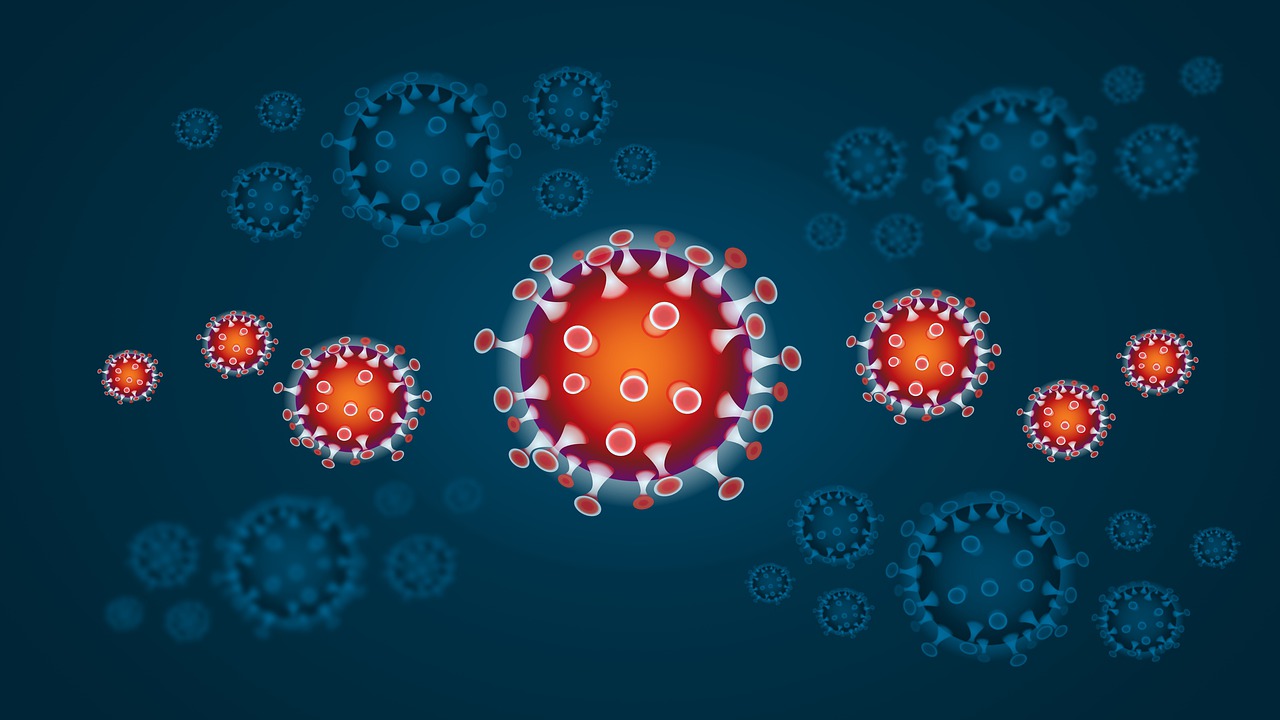 More than 300,000 people are now infected
Within one day the health authorities in Germany reported 4,516 new corona infections according to the Robert Koch Institute (RKI) on Friday morning. From Wednesday to Thursday, the figure had risen considerably from 2,828 to 4,058. Since the beginning of the corona crisis, at least 314,660 people in Germany have been demonstrably infected with the Sars-CoV-2 virus according to RKI data (data status 9.10., 0.00 am).

The number of deaths in connection with corona infection was thus 9,589, eleven more than the day before. According to RKI estimates, about 271,800 people survived the infection.

According to RKI data, the rate of positive tests also rose sharply recently, reaching 1.64 percent in the 40th calendar week (September 28 – October 2). In the week before, the rate was 1.22 percent and 1.16 percent before that. In contrast, the number of tests fell slightly to around 1.096 million in the 40th week. Before that, there had been around 1.168 million.

According to RKI estimates, the reproduction figure, or R-value for short, was 1.17 in Germany according to Thursday’s management report (previous day: 1.10). This means that an infected person infects more than one other person on average. The R-value reflects the course of infection about one and a half weeks before.

The RKI also gives a so-called seven-day R in its current situation report. This value refers to a longer period of time and is therefore less subject to daily fluctuations. According to RKI estimates, this value was 1.22 (previous day: 1.11). It shows the infection rate from 8 to 16 days ago.