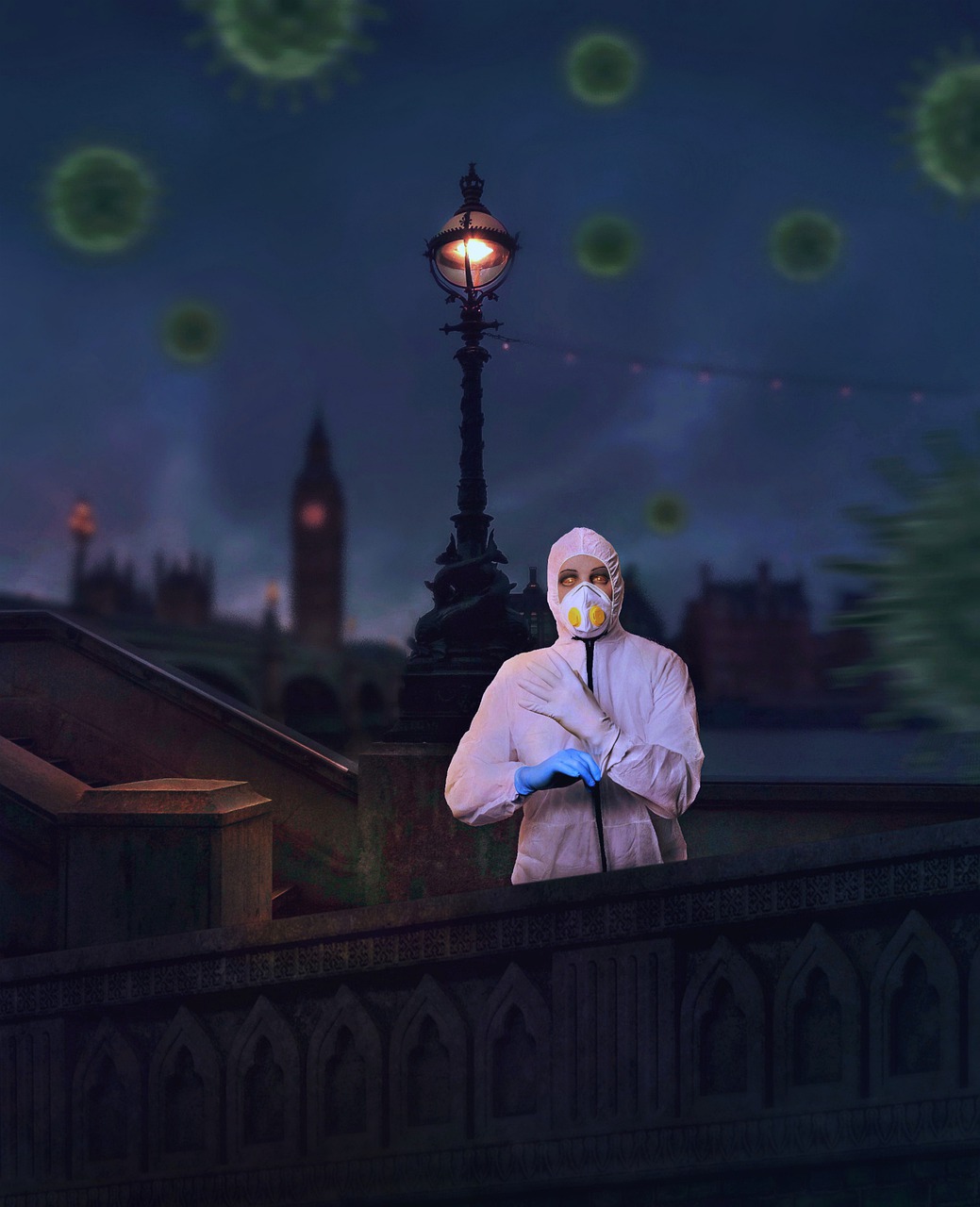 The second corona wave is spreading rapidly in Eastern Europe. Poland, the Czech Republic, Russia and the Ukraine report record numbers of infections and deaths almost daily. On Saturday, the Polish Ministry of Health recorded 5,300 new infections within 24 hours. This is the highest figure since the outbreak of the coronavirus. The figures are even more drastic in the Czech Republic. There the data of the Ministry of Health showed 8,618 new infections.

In Poland, where around 38 million people live, the total number of proven cases of infection rose to 121,638 according to the government. 2,972 people have died with or as a result of the virus so far. The government in Warsaw has tightened the regulations. For example, mouth and nose covers must now always be worn in the streets. It was expected that Prime Minister Mateusz Morawiecki would announce further restrictions for schools. He also did not rule out declaring a state of emergency if the numbers continue to rise so rapidly.

So far 109,374 people in the Czech Republic have tested positive for the corona virus – out of a total of 10.7 million inhabitants. The government in Prague has also drastically tightened its measures in the fight against the virus. Swimming pools and fitness studios have to close for two weeks from Monday on. Restaurants must close from 20.00 o’clock, there may sit only four persons at a table. Some hospitals have been ordered to postpone non-essential procedures to make room for Covid-19 patients. The growing number of infected doctors and nurses is also a major concern.

In Russia, the authorities reported 12,846 new infections within 24 hours – more than ever before. This means that a total of 1,285,084 people have been proven to be infected with the coronavirus. After the USA, India and Brazil, Russia has the most cases of infection worldwide. However, according to official data, significantly fewer people have succumbed to the virus compared to these countries. Their number increased by 197 to 22,454.

For the first time since the beginning of the corona epidemic, more than one hundred people have died within 24 hours in Ukraine in connection with the virus. According to the National Security Council, the number of deaths rose by 108 to 4887. 256,266 cases of infection have been detected. 112,570 people had recovered.

According to the Robert Koch Institute (RKI), the health authorities in Germany reported 4,721 new corona infections within one day from Saturday morning. From Wednesday to Thursday, the figure had risen considerably from 2,828 to 4,058, from Thursday to Friday the increase was 4,516. According to RKI data, at least 319,381 people in Germany have been demonstrably infected with the Sars-CoV-2 virus since the beginning of the corona crisis (data as of 10 October, 0.00 a.m.). The number of deaths associated with corona infection was thus 9,604, 15 more than the day before. According to RKI estimates, about 273,500 people survived the infection.

According to RKI estimates, the reproductive rate, or R-value for short, was 1.34 in Germany according to Friday’s management report (previous day: 1.17). This means that an infected person infects on average more than one other person. The R-value reflects the course of infection about one and a half weeks before.

Iran has now introduced fines for violations of the corona rules. For the time being, the fines will only apply to the capital Tehran, but could be extended to the entire country, said President Hassan Ruhani on Saturday. In addition, Iranians are no longer allowed to remove protective masks outside their homes. Starting Saturday, the use of public transportation and cabs without masks is also strictly prohibited.

In case of non-compliance with the mask obligation and minimum distance, the inhabitants of the capital must pay between 500,000 and two million rials each time, stores even between three and ten million rials, the president said on state television. In other words, this would only be between 1.70 and six or nine and 30 euros, but by Iranian standards the amounts are relatively high in the current acute economic crisis.