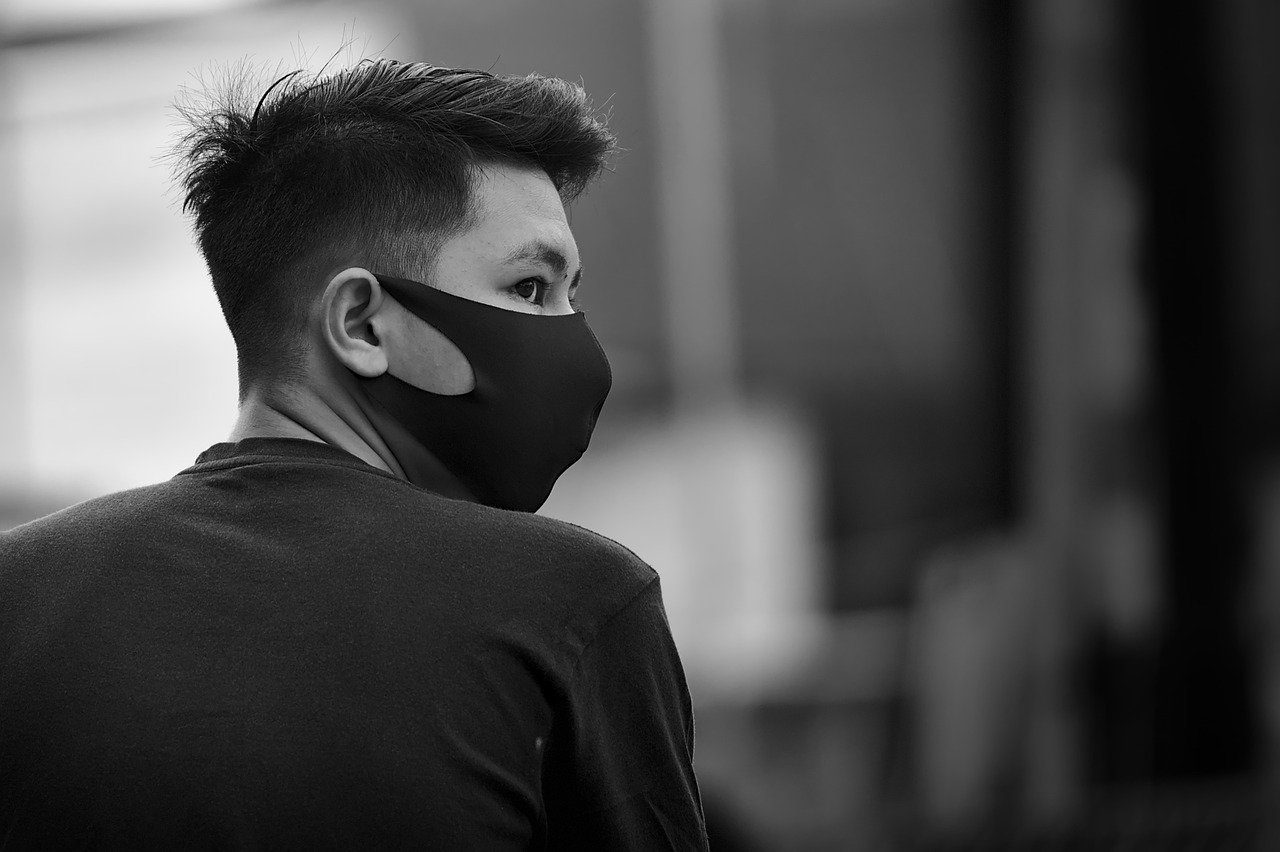 Vienna. This week, the hoped-for “COVID 19 stabilization” is not present. Ten days ago, AGES experts thought that the new infection rate would level off at 650 new coronavirus cases per day. Yesterday, however, the second-highest rate was recorded with 1,131 new cases.

The weekly average – seven days – was 973, and the fact that the positivity rate – the proportion of positives among those tested – is already 5.58 is further evidence of the high incidence of infection in large parts of the country. In fact, there were 392 new cases in Vienna yesterday, a record 223 in Lower Austria, 163 in Upper Austria and 116 in Tyrol. After Vienna, large parts of Lower Austria and Tyrol, the traffic lights in Linz and other districts in Upper Austria switched to orange.

Switzerland puts 5 federal states on red list
Switzerland, which is itself struggling with increasing new infections, yesterday classified Burgenland and Salzburg as risk areas after Vienna, Lower Austria and Upper Austria. Minister of Health Anschober now warns of far too high a rate of new infections.

39 percent of the cases in Austria could not be cleared up, the Ages announced. It continues to list households with 45 percent as the largest cluster group. How the infections would be brought into the households is not included. Recently, additional clusters (Lower Austria and Upper Austria) were registered in nursing homes. Schools – teachers and students – are also increasingly affected. Family celebrations and bars are still considered internationally as the main drivers of infection chains.