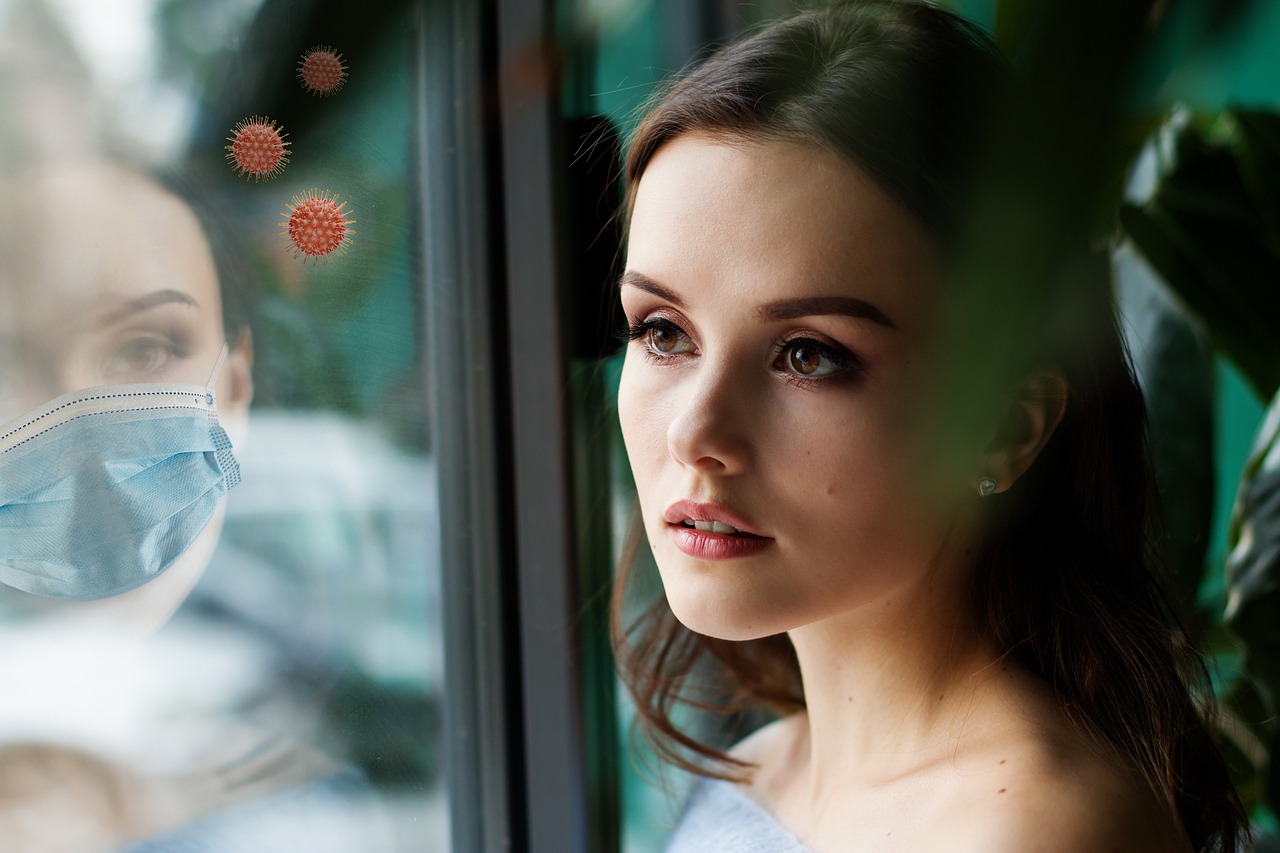 No relaxation is in sight in the case of the corona pandemic. After a new Austrian record was set on Saturday with 1,235 new infections, on Sunday there were “only” 896 new infections. This is mainly due to the fact that fewer test results were reported at the weekend. Comparing only the Sundays, it was the highest number on this weekday since the beginning of the pandemic. Health Minister Rudolf Anschober (Greens), however, rejected a new lockdown.

The week before, there were 714 new infections in the period from Saturday to Sunday, compared to 662 the week before. During this period, significantly fewer PCR tests were registered, namely only 13,816 PCR tests in all of Austria. From Friday to Saturday there were more than 20,000, in the days before there were on average about 6,000 more tests per day. The number of actively infected people in Austria has also risen. Currently, 11,020 people are infected with SARS-CoV-2. 43,448 have recovered from an infection since the outbreak of the pandemic. According to figures published by the Ministry of the Interior and the Ministry of Health on Sunday, 55,319 people in Austria have been infected with the coronavirus to date.

There has also been an increase in the number of people hospitalized. Currently 527 people are being treated in hospital for Covid-19, compared to 509 the day before. 96 of them were in intensive care, on Saturday 99 were still undergoing intensive medical treatment.

The strongest increase in newly infected persons was again in Vienna with 295 cases and 3,992 registered tests. On Saturday, 511 new infections were counted, but 6,000 tests were also registered. There were 179 new SARS-CoV-2 infections in Upper Austria, 134 in Tyrol, 96 in Salzburg, 49 in Styria, 48 in Carinthia, 34 in Lower Austria, 32 in Burgenland and 29 in Vorarlberg. With the exception of Burgenland, all other provinces also reported significantly fewer test results than from Friday to Saturday. Health authorities are concerned about, among other things, new clusters in Lower Austrian retirement homes.

The continuing strong growth in the number of new infections, an effective reproduction rate of 1.13 and the seven-day incidence are raising fears of a second lockdown. On Friday, the German Agency for Health and Food Safety (AGES) published an effective reproduction rate of 1.13 for the period from September 25 to October 7, which means that statistically speaking, one infected person infected 1.13 more people during this period. The value was also above one in all federal states.

The seven-day incidence is the number of people infected in seven days per 100,000 inhabitants. On Saturday, the incidence was well over 75 for the whole of Austria, and is usually used to issue travel warnings. The limit is usually around 50.

However, Health Minister Rudolf Anschober (Greens) rejected a lockdown on Sunday. “I can’t imagine that at all,” he said on Sunday in the ORF program “Hohes Haus”. The legal requirements for this are now very restrictive. This would only be possible before a nationwide collapse of the healthcare system. “Thank God we are miles away from that,” he said.

He added that all efforts were being made to ensure that this would not happen, as it would be catastrophic for the economy. He was optimistic that it would be possible, the minister said. The focus is now on regional measures that are possible due to the amended Covid law. One wants to hit the concrete outbreak precisely. Which country wide measures he would have in the drawer for the case of the case, as he had already indicated it on Friday, Anschober did not want to say: There we would confuse the population deliberately.