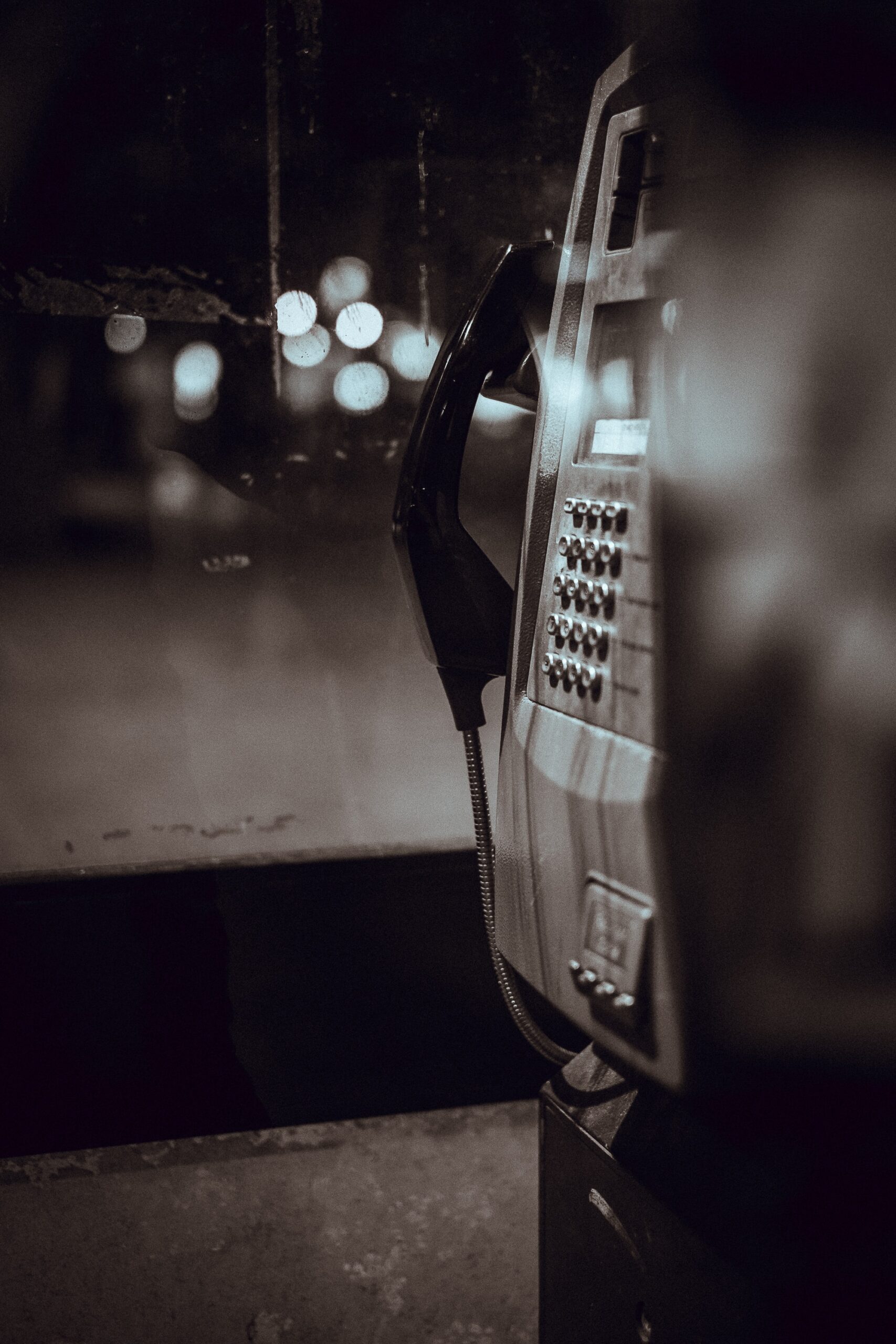 In order to protect themselves against infection with Corona, older people in particular avoid contact with family and friends. But isolation is a psychological test for many people.
An important remedy against the spread of the corona virus is to keep your distance. But it has considerable side effects, especially for older people. The Hamburg-based futurologist Horst Opaschowski warns of an “epidemic of loneliness”.
At least one and a half meters distance, is an important corona rule. Many people have moved much further apart. They live alone within their four walls and have hardly any contact with other people.

“The number of people almost without any human contact in a big city is greater than one might think,” says Stefan Deutschmann, head of the Department of Counseling and Pastoral Care at Diakonisches Werk Hamburg.

During the first phase of the Corona pandemic between mid-March and mid-May, the Hamburg telephone counselling service received 25 to 30 percent more calls than usual. “Many calls are an expression of deep loneliness of people,” says Deutschmann.

More people turn to the telephone counselling service
Approximately 100 telephone chaplaincies carried by the two large churches registered a similarly large increase of the discussion contacts. In about 40 percent of the telephone calls, the restrictions, uncertainties and changes caused by the pandemic were the main topic.

Around uncertainty and fears 16 per cent of the discussions revolved, around being alone and loneliness 24 per cent, as Ulrike May, spokeswoman of the telephone pastoral care, reports.

The Hamburg-based futurologist Horst Opaschowski warns of a dramatic increase in loneliness.

“The pandemic threatens to become an epidemic of loneliness. Since the “stay at home” recommendations of the politicians, more and more people in Germany are living and living “alone at home”, explains Opaschowski.

In a representative survey he found that the fear of loneliness is almost as widespread as the fear of poverty in old age. In mid-March of this year, when the lockdown began in Germany, 84 percent were of the opinion: “For many older people, contact poverty will in future be just as burdensome as money poverty.

In an earlier survey in January 2019, only 61 percent agreed with this statement.

The consequences of the pandemic had put many people to a psychological stress test, explained the Techniker Krankenkasse (TK), which had commissioned the representative study.

Sick leave due to mental illness has been increasing for years, a TK spokeswoman said.

Opaschowski draws attention to the long-term consequences in his new book “Die semiglückliche Gesellschaft”. In the future society of long life, the greatest poverty in old age will be contact poverty, he predicts.

More and more people are living alone in old age. They had significantly fewer social contacts than in earlier years, missed their work colleagues and lacked recognition at work, Opaschowski said. The boundaries of loneliness, depression and mental illness are fluid, he says.

The Federal Chamber of Psychotherapists had already pointed out this danger in August. “In addition to depression and anxiety disorders, acute and post-traumatic stress disorders, alcohol and drug addiction, obsessive-compulsive disorders and psychoses can also increase,” explained Chamber President Dietrich Munz.

Older people are among the groups most affected. “For many people who are 75 years and older, fear of infection often turns into fear of death and withdrawal into total isolation,” the chamber said, citing the practical experience of psychotherapists.

“In the end, they torture themselves with the expectation of dying alone because of Corona.