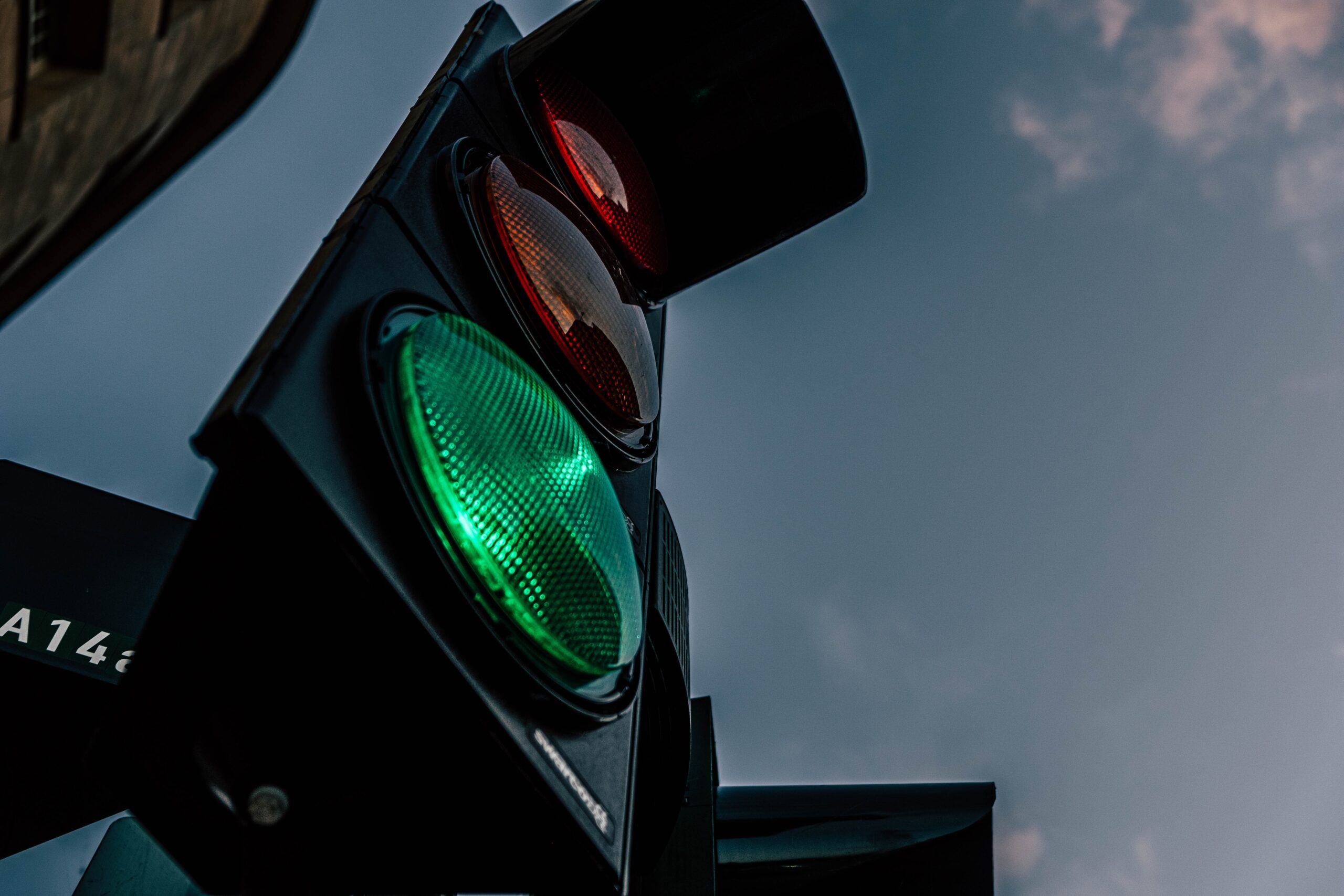 The European Ministers of the EU decided on Tuesday a recommendation for a Europe-wide Corona traffic light. Bad news for Austria.

With it travel restrictions are to be coordinated and to a certain extent standardized. With the European Union Corona traffic light it concerns one of the European health agency ECDC map, which is based on data of the member states. The decisive factors here are the number of new infections per 100,000 inhabitants in the last two weeks, the rate of positive tests to negative tests, and the test rate in general.

“It is our common duty to ensure coordination on all measures restricting freedom of movement and to give our citizens all the information they need to decide on their travel,” said Michael Roth, German Minister of State for Europe.

With the 7-day incidence, Austria currently has a value of 82.9 corona cases per 100,000 inhabitants and is thus clearly in the “red” area of the EU traffic lights. Since the beginning of the pandemic, 1,822,931 corona tests have been carried out according to the AGES dashboard, 56,591 of which were positive. This corresponds to a rate of 3.1 percent.

Minister for European Affairs Karoline Edtstadler (ÖVP) had abstained from voting on the decision of the EU ministers. For Edtstadler, the EU’s Corona traffic light is not differentiated enough. According to her, most regions in Europe would be colored red, and an increase of red would no longer be possible.

“We want accurate criteria, we want predictability, which concerns travel warnings, which concerns the evaluation from other countries”, the politician is further quoted. In Luxembourg she spoke out in favor of uniform quarantine times and the possibility of free testing.