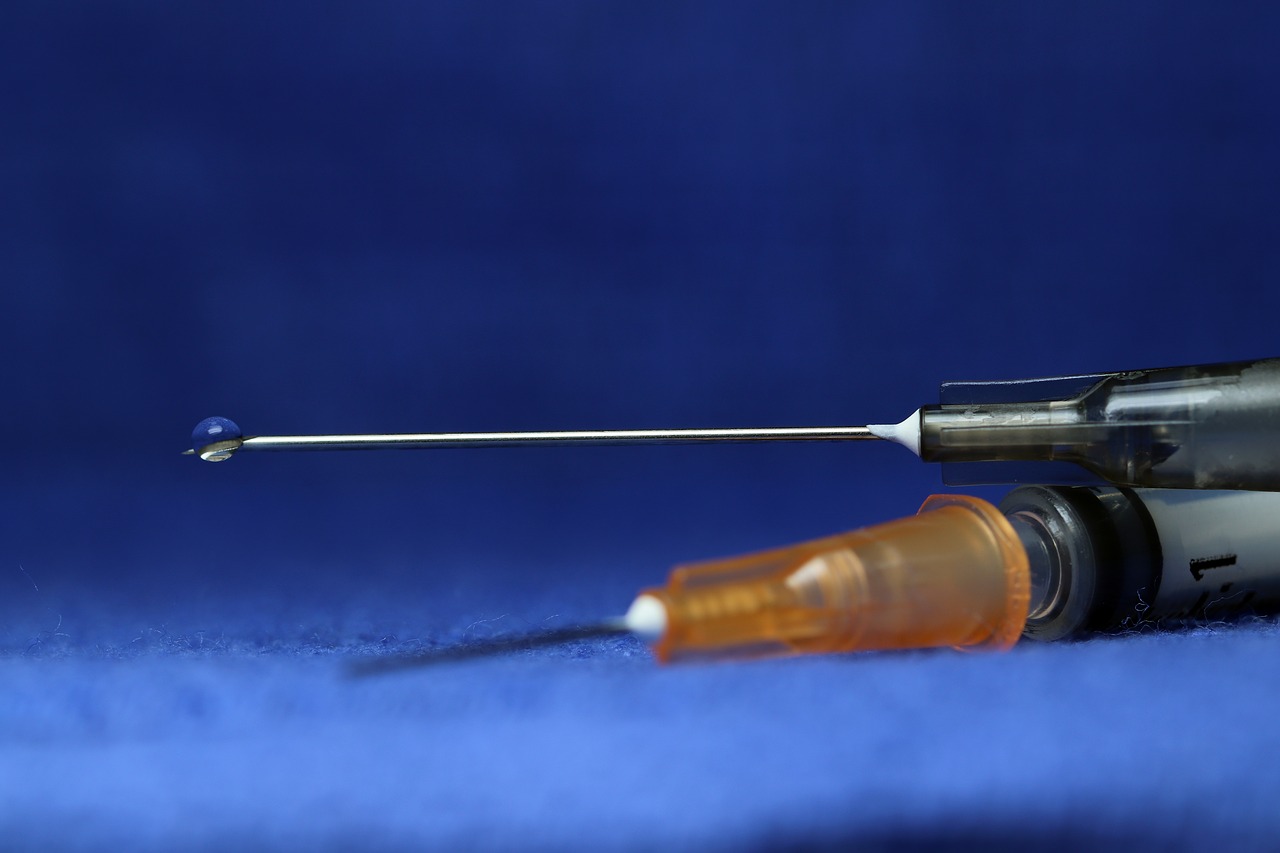 First vaccines against the SARS-CoV-2 virus could be available in Europe around the turn of the year or in spring 2021. Despite some question marks, it is clear that the “Covid vaccination will not cost citizens anything,” said Clemens Martin Auer, Special Representative in the Ministry of Health.

There will not be a private market next year, said a workshop organized by the Austrian Vaccine Association (ÖVIH) on the topic of “Vaccine development against Covid-19”.

Auer described the fact that the 27 EU member states have succeeded in presenting a united front to potential developers of Covid-19 vaccines as a “European success story”. Depending on the status of the market approval, the preliminary agreements concluded secure the EU up to 1.5 billion vaccine doses, according to the expert, who played a leading role in the steering group of the process.

With the common negotiating position, which also astonished the industry, it was possible to push down the “price structure for the rest of the world”. In the end, solutions that were “highly acceptable” to the taxpayer were reached, said Auer. After some countries blocked the distribution of protective equipment at the beginning of the pandemic, they had managed to avoid making the same mistake again and to write a “best practice history” with regard to access to vaccines under development.

This includes “Advanced Purchasing Agreements” (in German roughly “Vorkaufsabkommen”) with seven manufacturers. This is important because it is not at all clear who can come up with an approved product on the market at what time. In order to ensure that production capacities are also secured, he said, around 2.7 billion euros are being invested throughout the EU.

Two percent of the vaccine doses then available are reserved for Austria, which corresponds to the population share. Auer: “Nobody has to worry that we do not have enough available. Until then, they are working on a distribution strategy for Austria, which will probably first include the older population groups more at risk from Covid-19, people in the health system and critical infrastructures such as the education system or the police.

He assumes “that we will have the first larger quantities of vaccines at the turn of the year or in spring,” Auer said. In order to actually return to a normal situation through a vaccination campaign, at least 70 percent of the population should be vaccinated, according to the ÖVIH President, Renee Gallo-Daniel.

The development of the current 193 vaccine candidates world-wide is altogether a “milestone in punkto speed” in which also several Austrian enterprises are involved. Nevertheless, the experts agreed that safety should not be compromised.

Currently, about 200,000 people worldwide are participating in clinical trials of vaccines in advanced stages. Christa Wirthumer-Hoche, Head of Medical Supervision at the Agency for Health and Food Safety (AGES), explained that approval procedures, which in Europe are only carried out on a supranational level, are currently being overlapped. For example, in the newly introduced “Rolling Review” procedure, which includes the advanced candidate from AstraZeneca and the candidate from the cooperation between BioNTech and Pfizer, data from the preclinical trial stage are already being assessed while the clinical trials are still ongoing.

In such large studies with up to 30,000 subjects, more frequent side effects are observed. Possible very rare side effects would presumably only come to the fore after the introduction. That is why market monitoring is extremely important afterwards. “You have to find a middle way” and a positive benefit-risk ratio must be clearly evident from data, said Wirthumer-Hoche. She expects that the first vaccines will probably have to be administered in two doses and that there will probably be no separate vaccine for children, but lower doses.

The Klosterneuburg-based company Polymun is also involved in the vaccine development of the US pharmaceutical company Pfizer and the German biotechnology company BioNTech. To put it crudely, the mRNA vaccine will be packed into lipid nanoparticles with the help of local experts and will be introduced into muscle cells with the vaccination. Thereupon the body produces parts of the SARS-CoV-2-Spike-Protein itself and the immune system is trained on it, explained Andreas Wagner of Polymun. According to him, the company is currently involved in four mRNA vaccine candidates in collaborations.

The French biotech company Valneva, on the other hand, with its large research facility in Vienna, is working with a “conventional approach” – based on a vaccine that supplies the body with inactivated corona viruses and thus triggers the immune response. For Valneva Austria’s managing director Thomas Lingelbach, the main focus of all the development work is to ensure that safety is not compromised by the spectacular reduction in the time to available vaccine from usually more than ten years to around 18 months. “If it takes longer, it takes longer,” said Lingelbach.

The Viennese company Themis Bioscience is again pursuing a different approach: here too, certain parts of the “spike antigen” are used, which cannot cause an infection. These are packaged in harmless measles viruses and injected. This enables the immune system to develop antibodies against the antigen. At the beginning of the year, the topic “Covid-19” literally “overrun” the company, according to Erich Tauber, boss and founder of the company, which was taken over by MSD, a company of the US-American Merck & Co, before the summer. The vaccine produced in Vienna will now soon be “hopefully produced in millions of doses”.