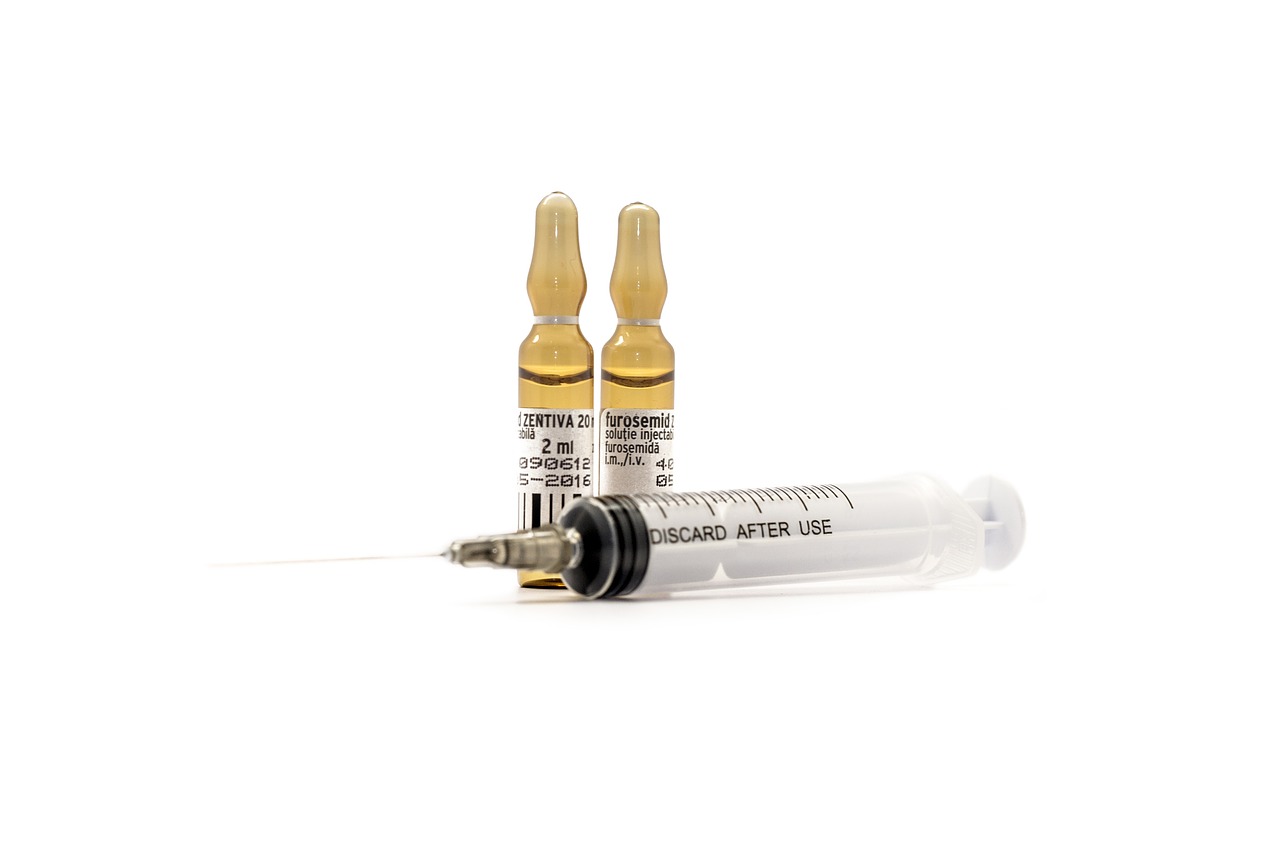 Sputnik V” is followed by “EpiVacCorona”: The Russian authorities have released another vaccine, a third one is already in development according to President Putin.

Russia approved a second coronavirus vaccine on Wednesday. According to the state agency Tass, President Vladimir Putin said this in Moscow. The serum was therefore developed in the research center “Vektor” in the Siberian metropolis Novosibirsk and is called “EpiVacCorona”. “We must expand the production of the first and second vaccine,” Putin said.

“As far as I know, we already have a third vaccine in development,” said the Kremlin chief. This serum is currently being tested at the Chumakov Research Center for Immunobiological Preparations of the Russian Academy of Sciences.

In mid-August, Russia had released the world’s first vaccine against the coronavirus for broad application in the population. Internationally, scientists have expressed considerable reservations about “Sputnik V” because the serum was registered even though the decisive Phase III study on efficacy and safety was missing. In addition, there are allegations of falsification for the publication of previous study data.

Russian scientists have rejected the criticism and said that the vaccine produces immunity and has no serious side effects. According to the Russian Ministry of Health, about 400 high-risk patients have received “Sputnik V” so far. It is not yet in general circulation.

Currently, about 14,000 people in Russia have received a positive corona test result within one day. This means that there are more than 1.3 million infections in Russia since the beginning of the pandemic. More than one million people are considered to have recovered.

The development of vaccines against the corona virus is ongoing worldwide. According to the World Health Organization WHO, 42 different candidates are currently being tested in clinical trials.