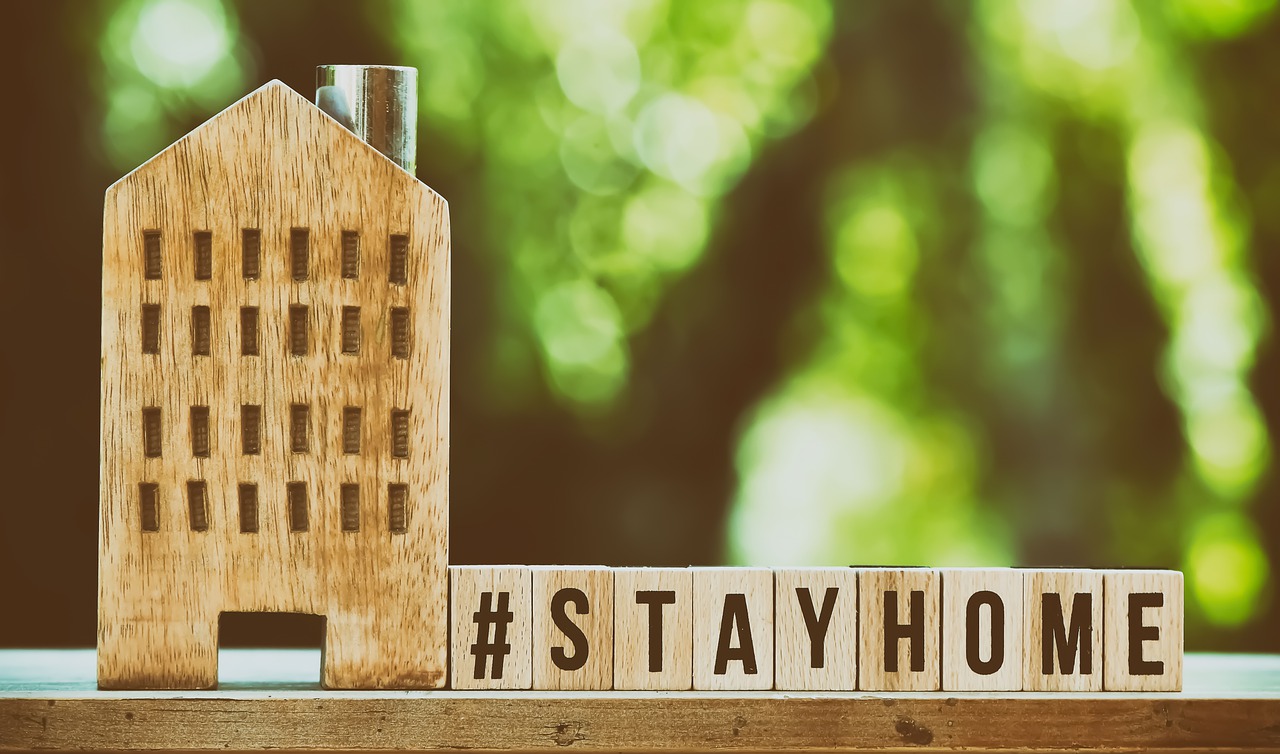 Europe is now expecting a longer wave in the corona crisis without a major peak. This is the assumption of the European Office of the World Health Organization WHO, as Regional Director Hans Kluge explained in an online statement in Copenhagen on Thursday. He called for targeted, regionally and temporally limited measures to avoid “collateral damage” to health and society. “The pandemic will not stop on its own, but we can do it,” he said.

Local lockdowns
Kluge stressed that local “lockdowns” were still necessary. However, these no longer had anything to do with the complete “shutdown” of March, which was imposed in many European countries “because we were taken by surprise,” said the WHO European Director. “We should do everything in our power to keep the schools open”. In addition, health care should be maintained, especially with regard to cancer, preventive vaccinations and cardiovascular diseases. The field of mental health was also highlighted by Kluge.

Fifth most frequent cause of death
Covid-19 is already the fifth leading cause of death in Europe. There are sometimes exponential increases in the daily number of new infections and deaths, which is a “great concern”, said Kluge. “These are more than ever pandemic times for Europe,” he said. However, this does not necessarily mean “dark times”.

At present, he said, there are five times fewer deaths than in spring. But the virus has not changed or has become less dangerous. Kluge attributed the situation to the fact that there is now a higher testing rate among young people and higher transmission rates among less vulnerable groups.

According to Kluge, the beginning “winter wave” is associated with more social contacts indoors. There are “not so optimistic model calculations,” he explained. But taking into account simple measures such as the general wearing of masks and strict controls to prevent crowds of people would already show strong improvements in the calculations. “These measures should help us stay ahead of the curve and flatten it out,” Kluge appealed to governments and people in Europe.