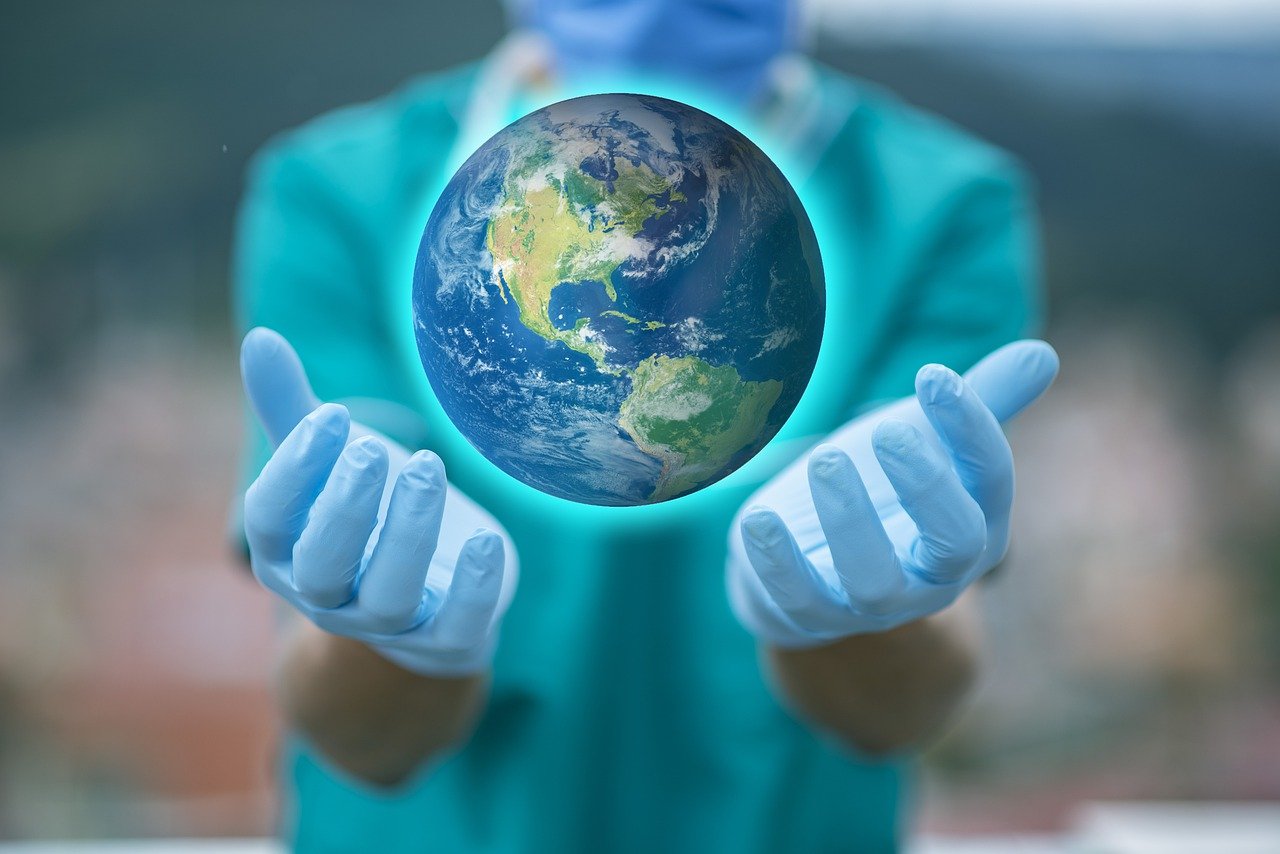 Austria’s neighboring countries are in crisis mode. The number of new coronavirus infections is increasing everywhere, and in many places there is talk of new record levels. Despite stricter measures, the numbers continue to rise in the Czech Republic, for example. On Wednesday, 9,544 new cases were recorded, as the Ministry of Health in Prague announced on Thursday. This was the highest value on any day since the beginning of the pandemic.

The government in Prague announced that it would buy about 4,000 hospital beds in order to be able to set up makeshift facilities for a possible onslaught. Critics from medical circles noted that the problem was not the number of available beds, but the lack of nursing staff.

Since Wednesday, all restaurants and bars have been closed. Alcohol consumption in public is prohibited. All schools have introduced distance learning. Only a maximum of six people are allowed to meet both inside and outside. Sports and cultural events are prohibited. The compulsory wearing of masks has been extended. The EU member state has almost 10.7 million inhabitants.

Partial lockdown in Slovenia
Slovenia is introducing a partial lockdown for most of the country in view of rising numbers. Starting Friday, seven of the twelve regions with the highest infection rates will be quarantined, and residents will only be allowed to leave their region under exceptional circumstances. In the risk regions there will also be a ban on assembly, bars and restaurants will be closed, and masks will also be compulsory outdoors. The restrictions will probably apply for the next two weeks, said the Slovenian Minister of the Interior Ales Hojs at a press conference on Thursday. The government had decided on the stricter measures to contain the coronavirus on Wednesday evening.

To this end, starting on Monday, schools throughout the country will switch to distance learning for a week, before the one-week autumn vacations begin. Slovenia reported a record number of new SARS-CoV-2 infections for the second day in a row, with 707 new cases reported for Tuesday and 745 for Wednesday.

Italy considers limited lockdowns
Meanwhile, another neighboring country of Austria is considering stricter rules. After Italy recorded 8,804 new infections on Thursday – more than ever before within 24 hours – the government in Rome is examining the possibility of introducing limited lockdowns on a local basis. The measure could affect provinces in Lombardy and the southern Italian region of Campania, where the number of infections has risen sharply.

Prime Minister Giuseppe Conte said he wanted to spare his country a new lockdown after the one in March and April, but everything depended on the behavior of the citizens. The priority now was to stop the increase in infections. “If the number of people in intensive care units increases, we will be in trouble again,” said Conte.

New record value in Germany
The number of new infections registered in Germany reached a new record level on Friday with 7,334 new infections within 24 hours. The day before, 6,638 new cases had already been registered in Germany, the highest figure since the beginning of the pandemic. However, according to experts, the new record does not mean that the virus is already worse than in spring. In addition, more tests are now being conducted throughout Europe.