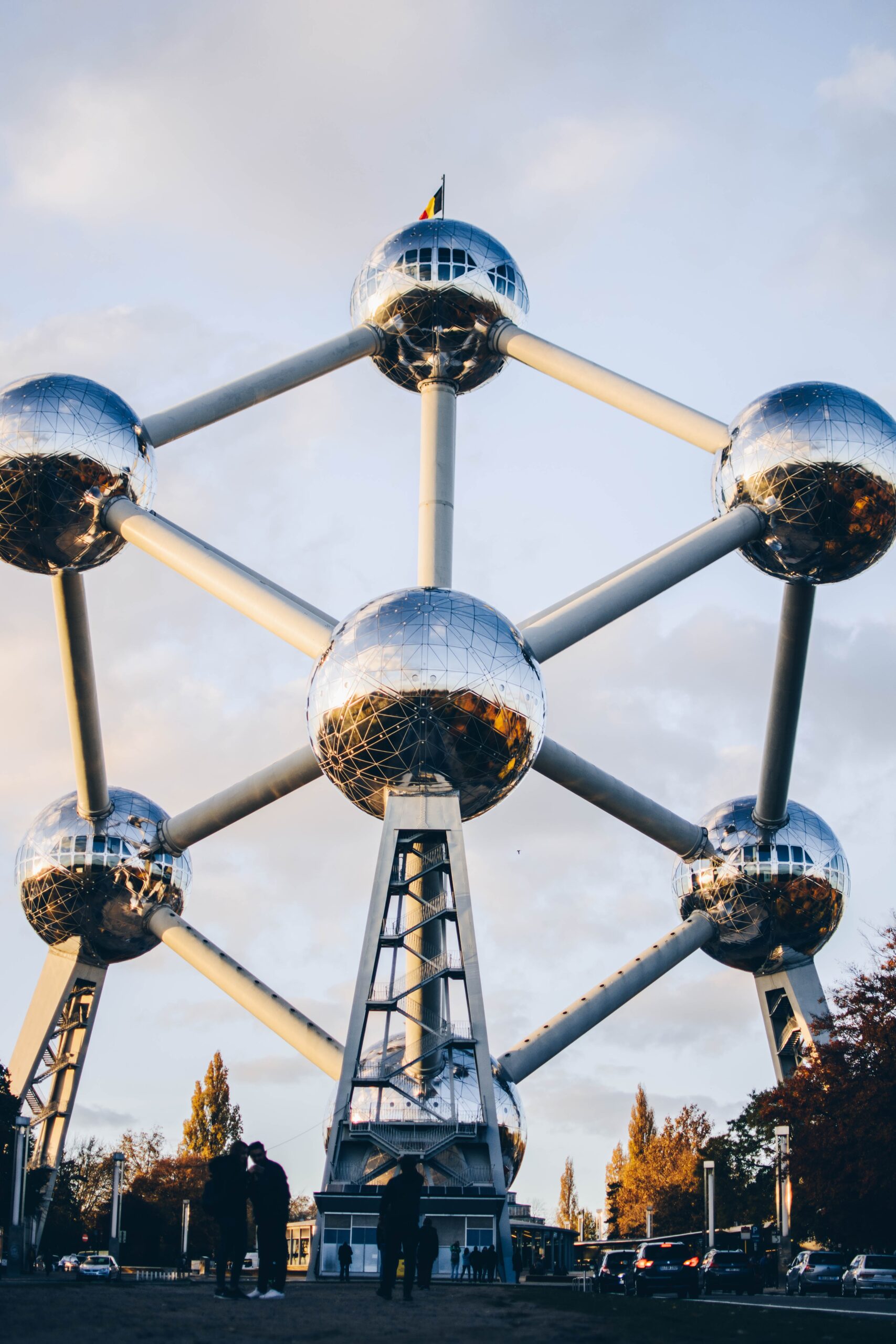 Due to the rising infection figures, the Netherlands has extended its partial travel warning for Austria. After the warning about travel to the cities of Vienna and Innsbruck, the Dutch Foreign Ministry now also advises against travel to the provinces of Lower Austria, Vorarlberg and Tyrol – with the exception of East Tyrol. When entering or returning from these areas, a ten-day home quarantine is mandatory.

Even a negative PCR test before or after arrival in the Netherlands does not annul this provision. While Vienna, Lower Austria, Vorarlberg and North Tyrol are now considered orange in the Dutch traffic light system, as the Foreign Ministry in The Hague announced on its homepage, East Tyrol, like the rest of Austria, remains on “yellow”.

Entry from these regions is possible without restriction. The quarantine obligation also does not apply to travelers who travel directly from a “yellow” area to the Vienna-Schwechat airport or Innsbruck airport and fly from there to the Netherlands.