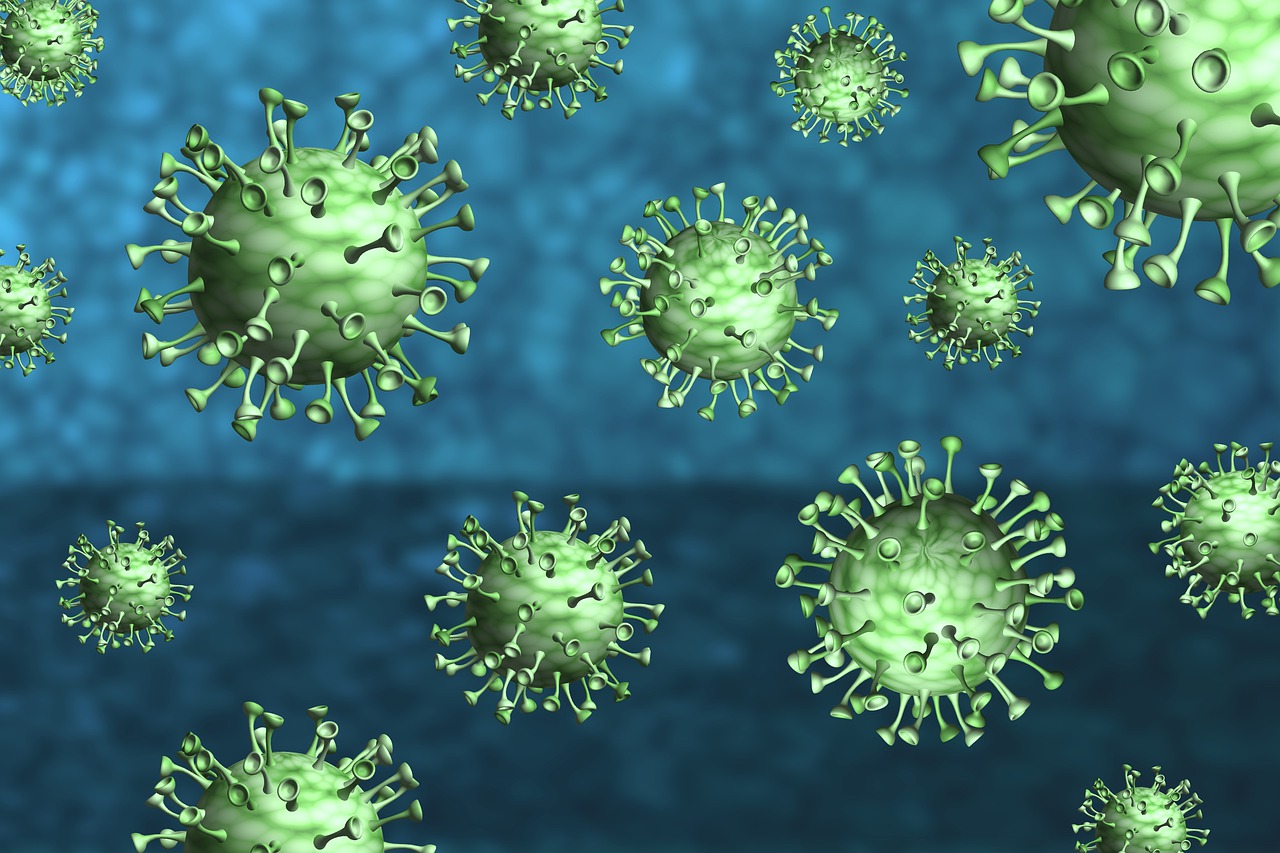 On Monday the government will announce new corona rules.

Vienna. Over the weekend, negotiations took place between the cabinets of Chancellor Sebastian Kurz (ÖVP) and Health Minister Rudolf Anschober (G) – because on Monday the new stricter corona rules will be announced. Kurz will also inform the states at a video summit. According to a report published by an Austrian daily newspaper “Österreich”, these are the main topics of the summit:

Gastro: Generally expected is an advancement of the curfew to 22 o’clock. That did not bring however in the western federal states a reduction of the numbers and encounters resistance in Vienna. Likewise one issue is the general obligation to register in restaurants, also the face shields often used in the Gastro is expected to be abolished.
Celebrations & Parties: The biggest problem, Kurz alsotold the newspaper to avoid celebrations. The government can restrict celebrations, only 10 people are allowed at Christmas parties (100 outside). This or stricter rules could soon apply to all celebrations, large events will be restricted. In private homes, however, the government may not intervene.
More masks: Masks are compulsory at (Christmas) markets – it is likely that masks will also be allowed outdoors wherever many people gather.
Schools: In red areas, shift work and homeschooling ensure that the upper school is “thinned out”.
Incidentally, it is hoped that the autumn vacations will reduce the number of infections.