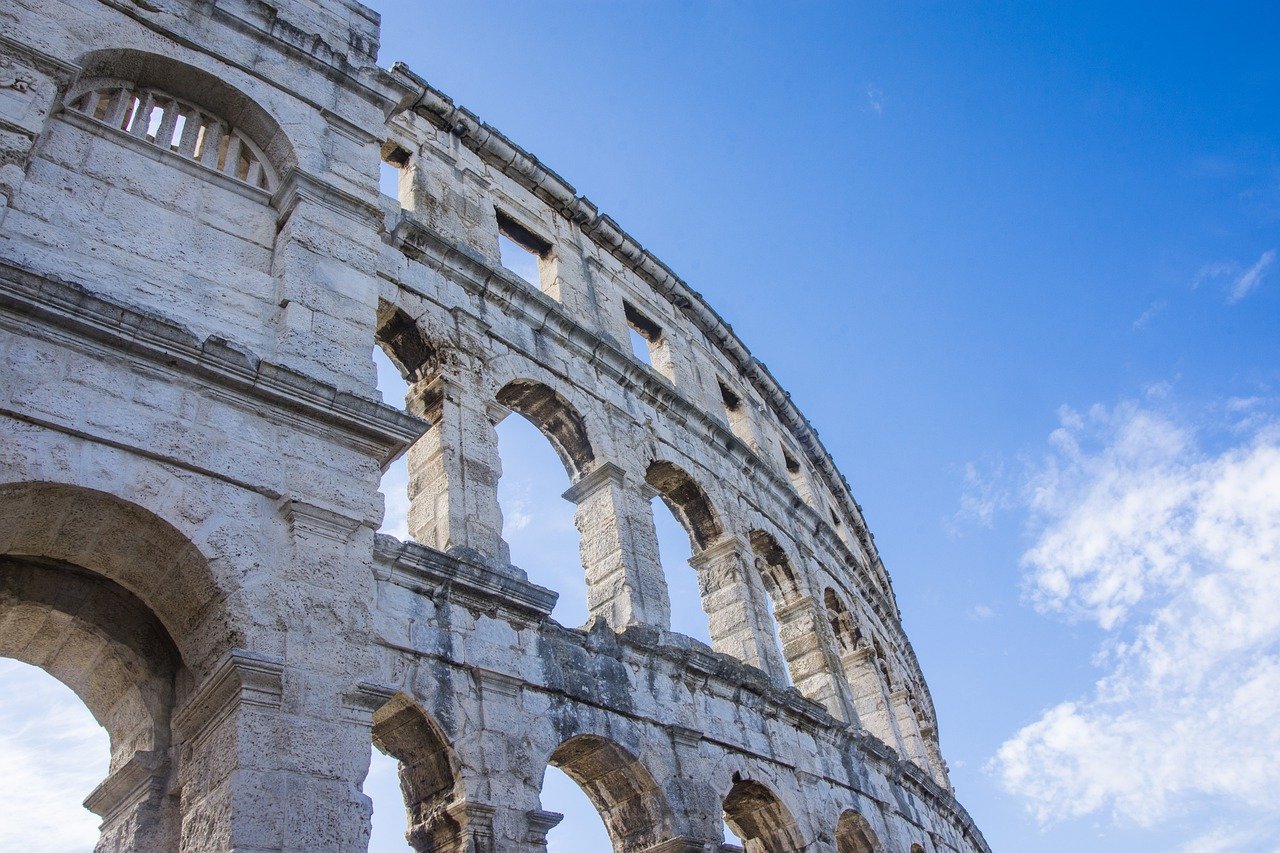 Hungarian Prime Minister Viktor Orban had announced on Friday that he would press for a general obligation to wear masks in Hungary, as the braking of the pandemic depended on the wearing of masks. Already on Friday, the wearing of MNS masks had been extended to outdoor events, such as soccer matches and demonstrations.

Croatia with new record
For the second time in a row, Croatia reported a record number of new coronavirus infections. Within 24 hours, a total of 2,421 new cases were recorded, including around 980 in the capital Zagreb alone. The number of active cases rose to 11,144, the crisis team announced today. Eight people died of or with Covid-19 disease. In the hospitals 825 patients are treated, 58 of which are given artificial respiration.

Slovakia: More than 3000 new infections
In Slovakia, the daily increase in coronavirus infections has exceeded the threshold of 3,000 cases for the first time. As the conservative Prime Minister Igor Matovic announced today on Facebook, a record number of 3,042 new infections was reached within 24 hours.

The rapid increase in the number of infections confirms that it was right to impose exit restrictions throughout the country, wrote the founder of the election platform Ordinary People OLANO. “But the lockdown alone, as it is designed in Slovakia, i.e. that millions of people continue to go to work anyway, cannot be enough. Our nationwide tests therefore play a key role in containing it”.

On Sunday evening the first phase of an unprecedented testing of almost the entire Slovakian population should come to an end. Since Friday, under the direction of the Ministry of Defense, all residents over ten years of age have been subjected to a rapid antigen test in four particularly badly affected districts on the border with Poland. Over the next two weekends, the rest of the country will follow – after all, around five million people.