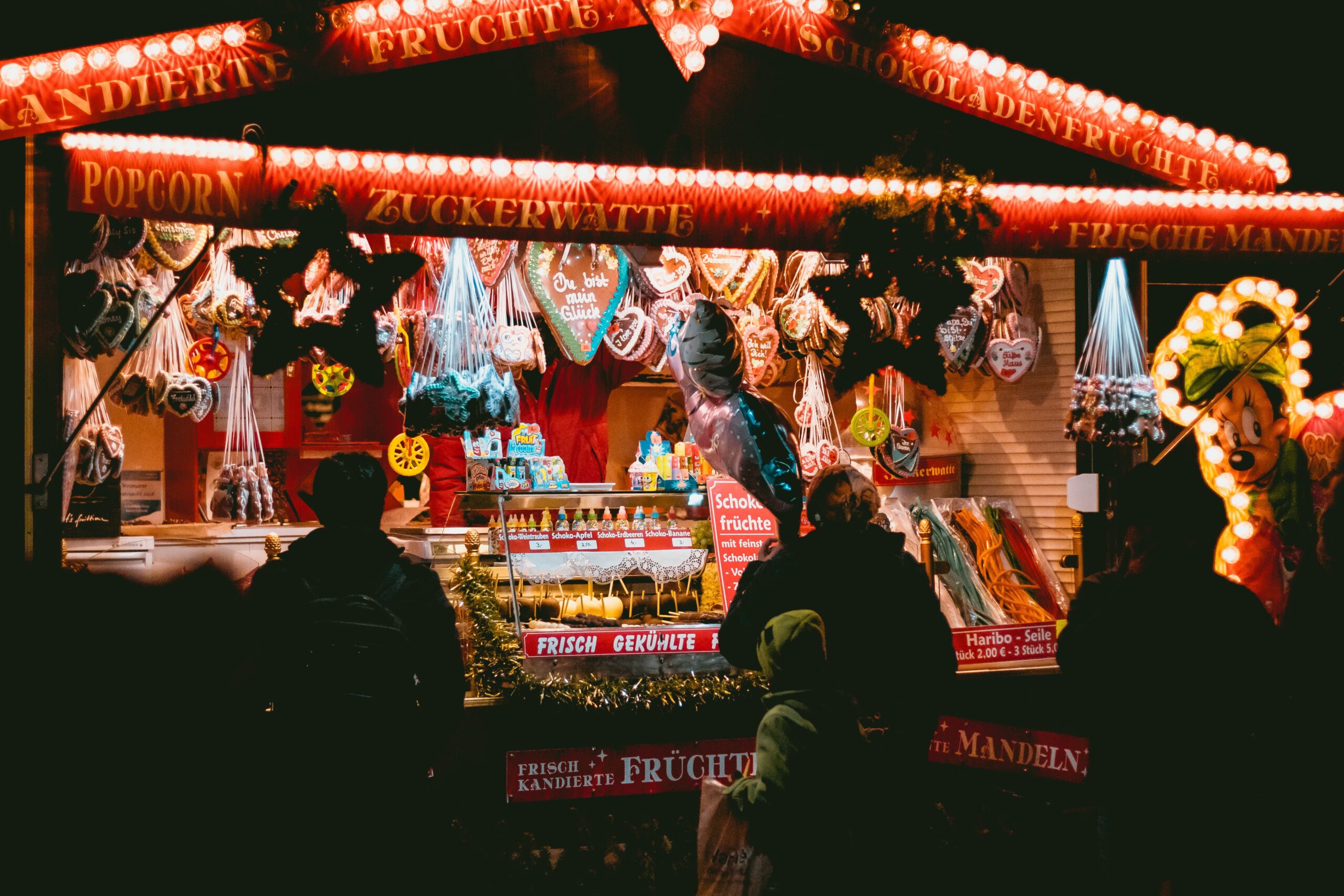 The famous Christkindlesmarkt in Nürnberg is cancelled this year due to the coronavirus pandemic. This was announced by the northern Bavarian city today. “We find this decision very difficult. The Christkindlesmarkt with its great tradition belongs to Nürnberg,” said Lord Mayor Marcus König.

Originally, the city had planned to have the traditional Christkindlesmarkt more decentralized and with a strict hygiene concept. But in view of the rising numbers, the city now considers this to be the wrong signal, said König.

Curfew for Rottal-Inn County
The number of registered new CoV infections has recently risen sharply throughout Bavaria. The Lower Bavarian district of Rottal-Inn is particularly affected, where strict exit restrictions come into force from midnight today. This was announced today by a spokesperson of the district administration office in Pfarrkirchen. Last Tuesday, similar exit restrictions were already imposed in the Berchtesgadener Land region on the border to Austria because there were values of almost 300 new infections per 100,000 inhabitants within one week.

People are only allowed to leave their homes there for good reasons. Yesterday, the threshold value in Rottal-Inn was about 228 new infections per 100,000 inhabitants within seven days, according to the State Office for Health and Food Safety. Schools and kindergartens will be closed and events cancelled, according to a press release.

Border commuters suspected to be cause of CoV increase
Bavaria is suspected to be a cause of the increase in coronavirus infections in the districts of Berchtesgadener Land and Rottal-Inn their proximity to Austria. Therefore it is crucial that border commuters are tested for infections, said Health Minister Melanie Huml at a press conference in the district town of Pfarrkirchen, the administrative seat of the Lower Bavarian district of Rottal-Inn.

In the run-up to Austria’s national holiday, Huml pointed out that there was no exception to the current quarantine regulations even for a short shopping trip to Bavaria. A shopping tour across the border was therefore “not a good idea”.