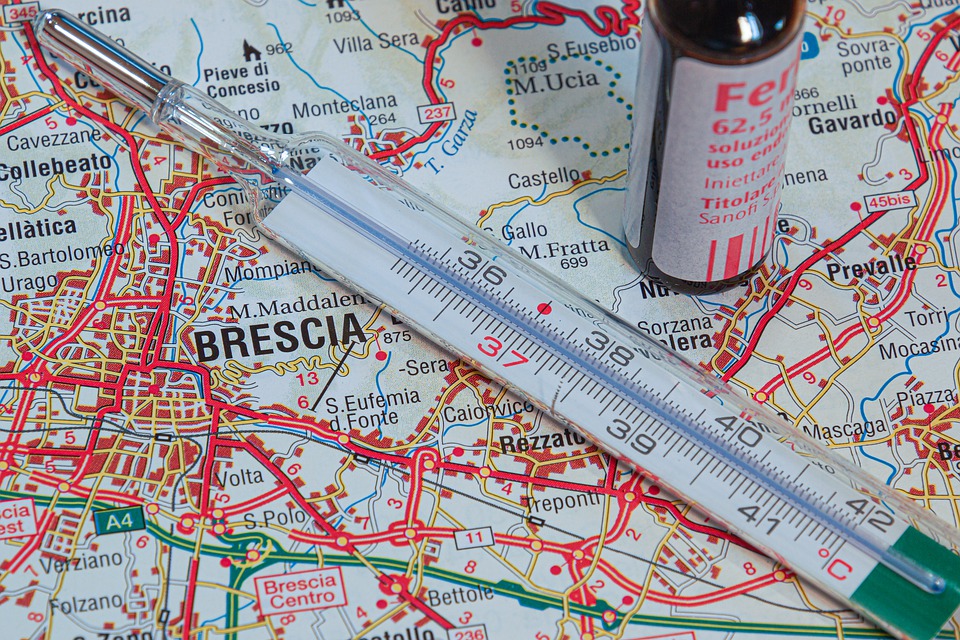 Italy has reported a record number of CoV cases: 31,084 cases were recorded within one day, the Ministry of Health announced today. The numbers fuelled the debate on stronger measures to contain the pandemic. As recently as Sunday, head of government Giuseppe Conte had imposed new nationwide restrictions; among other things, cinemas and theaters had to close.

“Over 31,000 cases and 199 deaths. I ask only one question: what are we waiting for,” wrote the Italian virologist Roberto Burioni on Twitter and called for new measures. The president of the Health Institute ISS, Silvio Brusaferro, said the situation was getting worse across the country. More and more people had to be transferred to intensive care units.

“I can’t say if or when a (complete) lockdown will be decided,” said Italy’s emergency response officer Domenico Arcuri. “What particularly worries us is the number of patients admitted to hospital,” he added. There are currently almost 17,000 infected people in Italian hospitals.

Italy was one of the countries most severely affected by the pandemic during the first wave in spring. In total, almost 650,000 infections with the novel coronavirus have been recorded in Italy to date; more than 38,000 people have died.