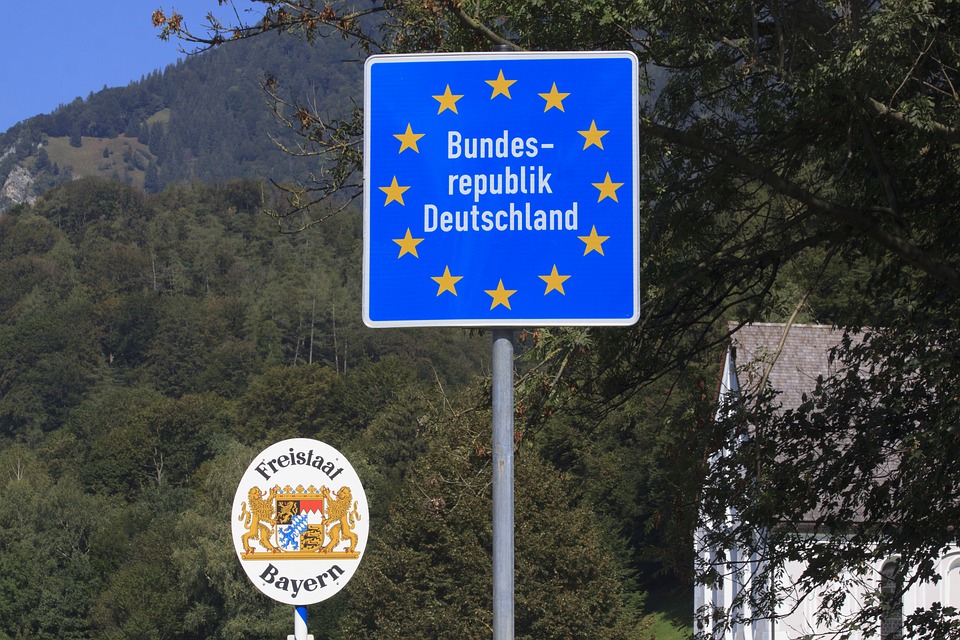 After the attack in Vienna, the German police controlled the German-Austrian border with increased vigilance. “Our forces have been sensitized accordingly,” a spokesman said in Potsdam today. The control of the border is now a “tactical focus”. The border officials paid close attention to whether there were any conspicuous features “from the appropriate spectrum”.

After the terrorist attack in Vienna, Italy is also tightening security controls at the border crossings to Austria, starting with the Brenner Pass on the border between Tyrol and South Tyrol. The military of the Italian army is also participating in the controls, as the media reported today.

The Italian Minister of the Interior, Luciana Lamorgese, convened the National Security Council. At the meeting planned for today, the situation of public order after the recent attacks in Nice and Vienna will be examined. Italian media reported that security measures are expected to be tightened throughout Italy.