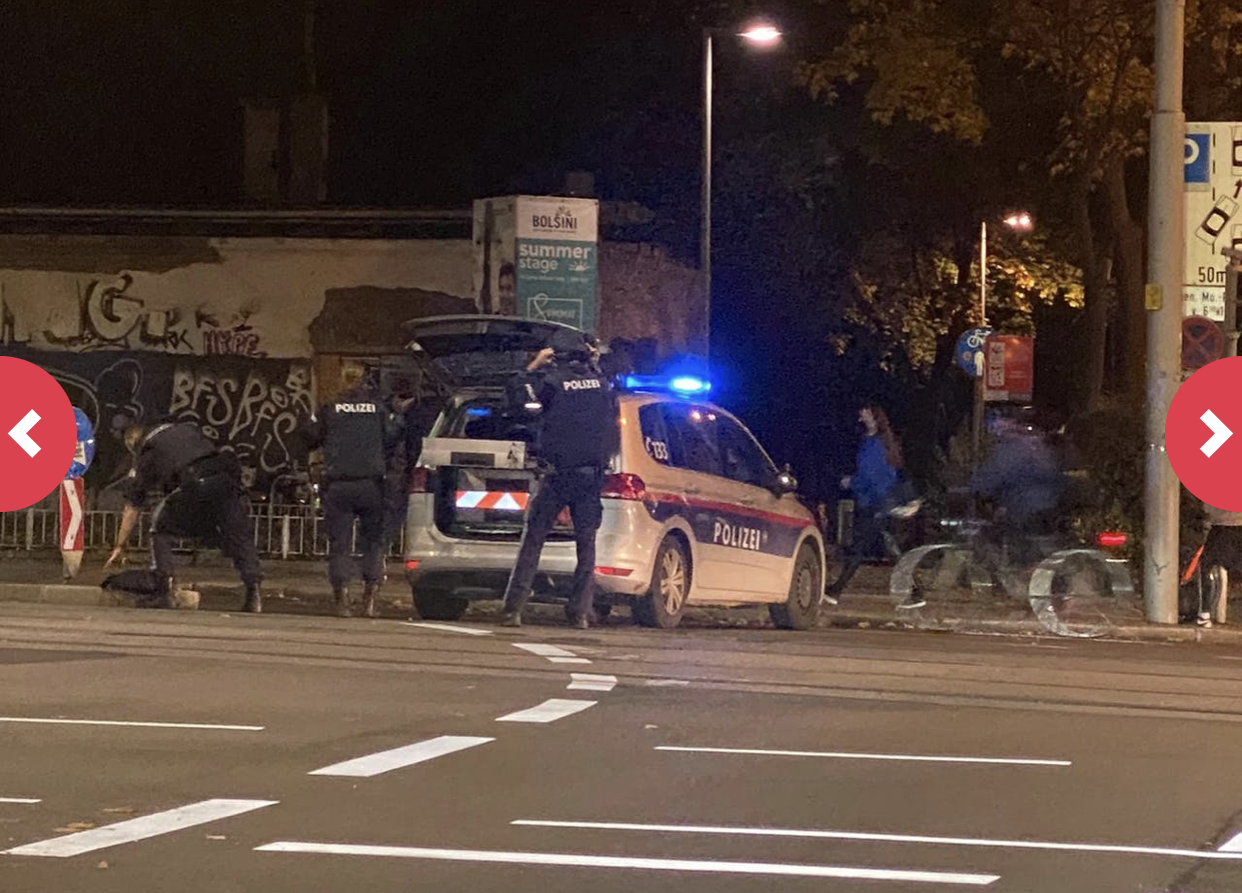 The assassin who was shot by the police was 20 years old. He had previously been detained because he had tried to travel to Syria and join the IS.

It took only nine minutes after the first emergency call to the police – then the assassin was already dead. Before he was shot by the police, the man – and suspected other perpetrators – caused a bloodbath in downtown Vienna.

The police have meanwhile identified the assassin. The man (name known to the editorial staff) was 20 years old, had North Macedonian roots and had a relevant criminal record for membership in a terrorist organization. This was announced by Interior Minister Karl Nehammer (ÖVP) on Tuesday morning.

Offender wanted to go to Syria
As Nehammer stressed, the assassin who was shot was a follower of the radical Islamist terror militia “Islamic State” (IS). He was sentenced to 22 months in prison on April 25, 2019, for attempting to leave for Syria to join the IS.

On December 5, he was released early on parole – he was considered a young adult and thus fell under the privileges of the Juvenile Courts Act (JGG). The 20-year-old was shot by police forces near the Ruprechtskirche, the Minister of the Interior announced.

Several people arrested
The assassin possessed both Austrian and North Macedonian citizenship. “He was equipped with a dummy explosive belt and an automatic long gun, a handgun and a machete to carry out this heinous attack on innocent citizens,” explained the Minister of the Interior.

As Nehammer explained, extensive large-scale raids have already taken place in the vicinity of the perpetrator. Specifically, 15 house searches were carried out and several people were arrested.