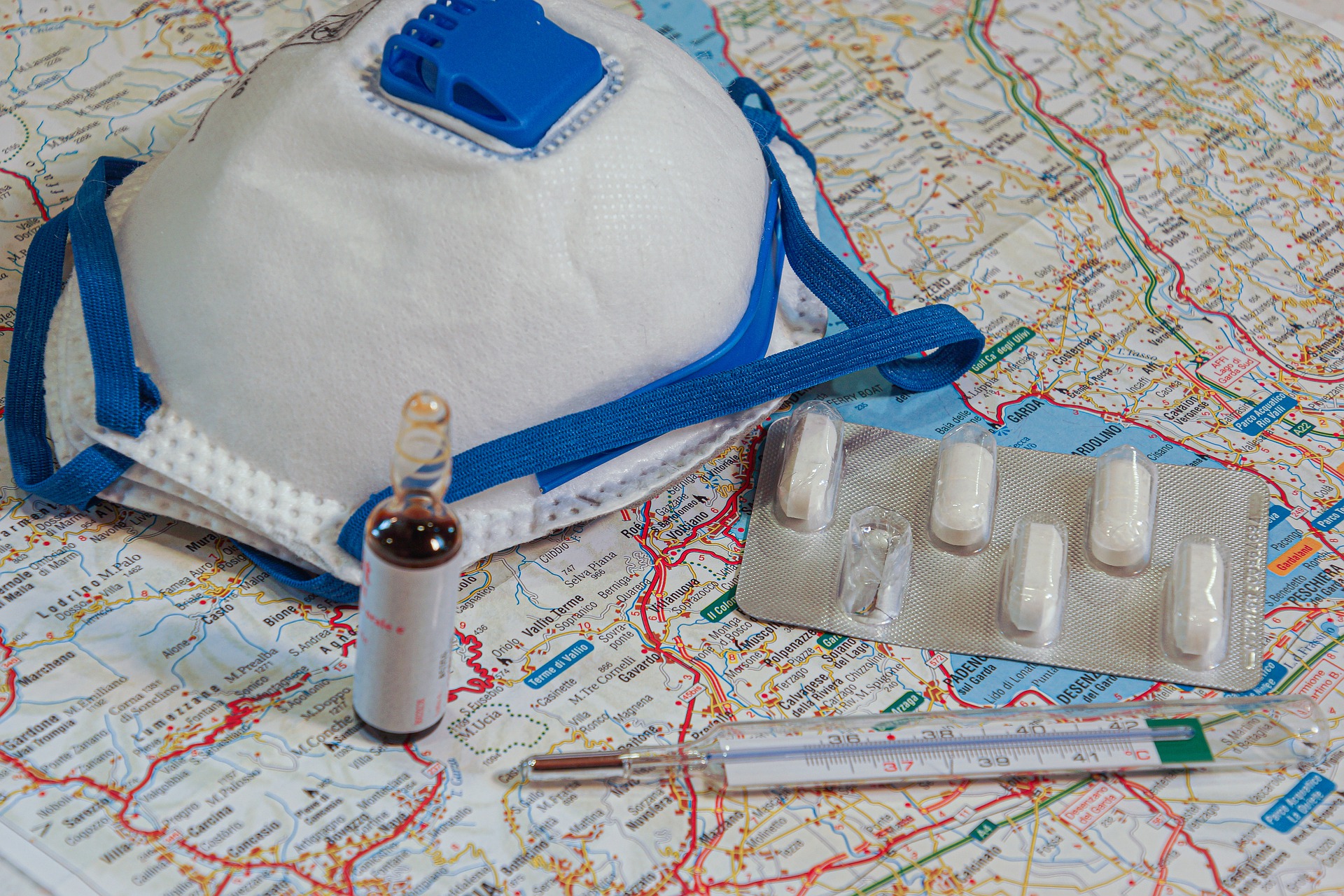 Since the beginning of the epidemic in February, the neighbouring country has recorded more than one million infections. 623 people have died of coronavirus in the last 24 hours.

Rome. In Italy, the threshold of one million coronavirus cases since the beginning of the epidemic in February was exceeded on Wednesday. The number of people infected since the outbreak of the pandemic in Italy on February 20 rose to 1,028,424 on Wednesday, the Ministry of Health announced.

On Wednesday there was another sharp increase in the number of fatalities. 623 deaths were recorded in 24 hours, the highest level since April 11. The day before there were 578. The number of newly infected persons in 24 hours fell from 35,098 on Tuesday to 32,961. 225,640 tests were carried out within 24 hours.

Doctors’ and nurses’ associations warned of a collapse of the healthcare system in view of the increasing number of new infections. They called on the government to impose an Italy-wide curfew like the ones imposed last March and April instead of “partial lockdowns” on a regional basis. This was the only way to reduce infection rates and avoid hospital capacity utilization.

Prime Minister Giuseppe Conte declared that he was trying to spare Italy a lockdown at the national level as in spring. Much would depend on whether the anti-Covid measures taken on a regional basis would take effect in the coming days.