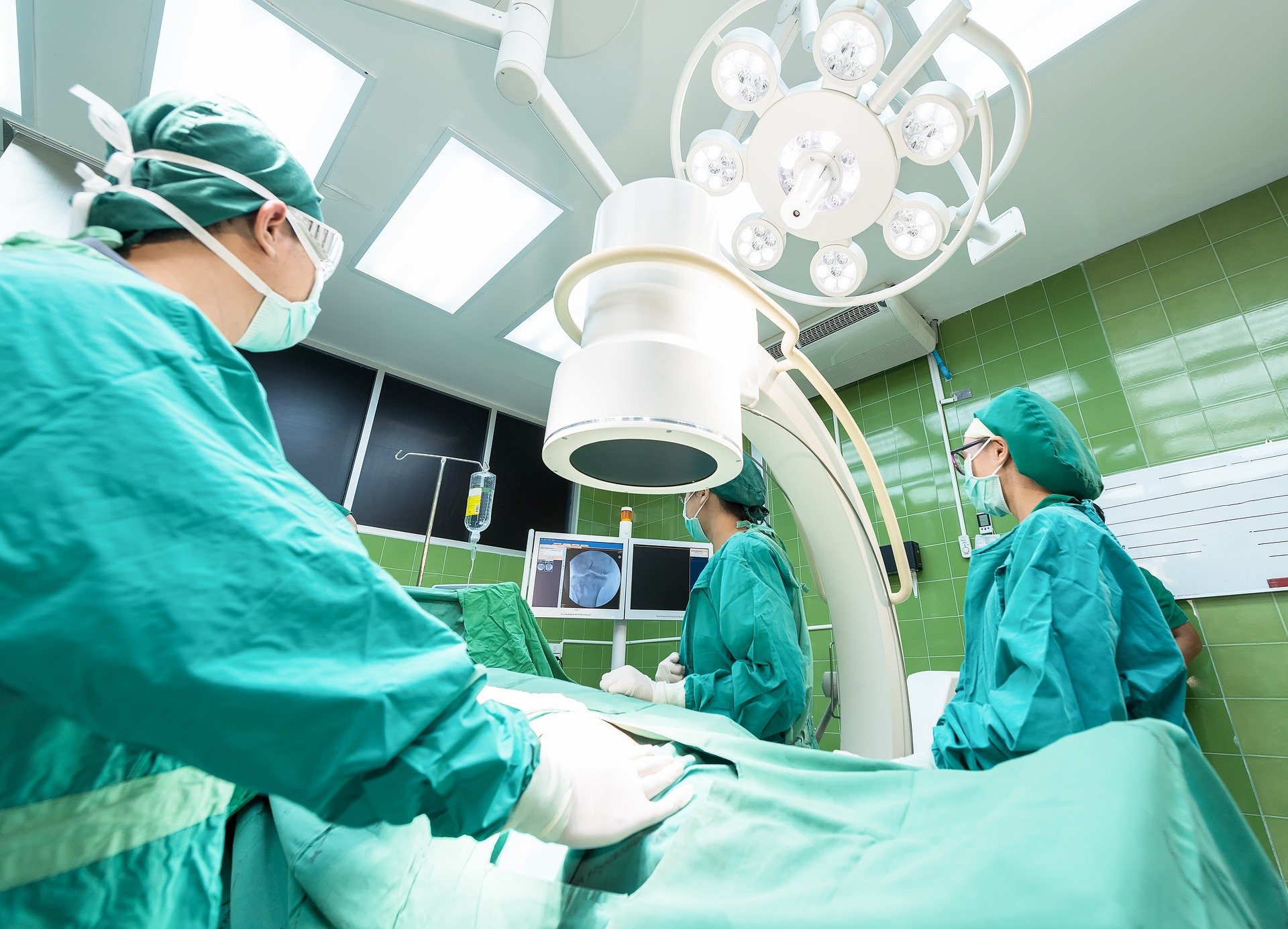 Only ten percent of infections are asymptomatic.
On Friday the Corona Commission published its indicators for the risk classification for the currently valid traffic light system – all of Austria remains red. The indicators show that, according to the latest data for calendar week 46 from November 9 to 15, the source of infection was unknown in 81 percent of SARS-CoV-2 cases throughout Austria, and in only 19 percent of cases – i.e. less than a fifth – was the infection clarified.

While the seven-day incidence in many districts was still over 1,000 in the previous week, this time only two cases remained. It was calculated for the period 12 to 18 November and was 1,199.0 new infections per 100,000 inhabitants in Rohrbach in Upper Austria and 1,160.9 in Schwaz in Tyrol. Incidentally, the lowest value was recorded by Bruck an der Leitha. Here the seven-day incidence was 151.7.

According to the most recently analyzed data from the previous week, ten percent of the infections were asymptomatic. By the middle of this week, the utilization of intensive care units throughout Austria had risen to 32.6 percent.

The risk assessment by the Corona Commission also showed a clear picture of test numbers and positive results. According to the latest figures (mid-calendar week 46 to 47), 2,462 tests were carried out per 100,000 inhabitants throughout Austria – 21.3 percent of which were positive. The week before, the positive rate was 23.2 percent. Most positive cases were recently in Upper Austria – here the positive rate was 39.4 percent, in Carinthia it was 39.3 percent.

The age structure of positive SARS-CoV-2 cases can also be deduced from the indicators of the Traffic Light Commission. According to this, the most affected age group in the previous week was 42 percent between 40 and 64 years of age. 32 percent of those infected were between 20 and 39 years of age. 15 percent were in the age group 65 and older. Eleven percent were between zero and 19 years old.