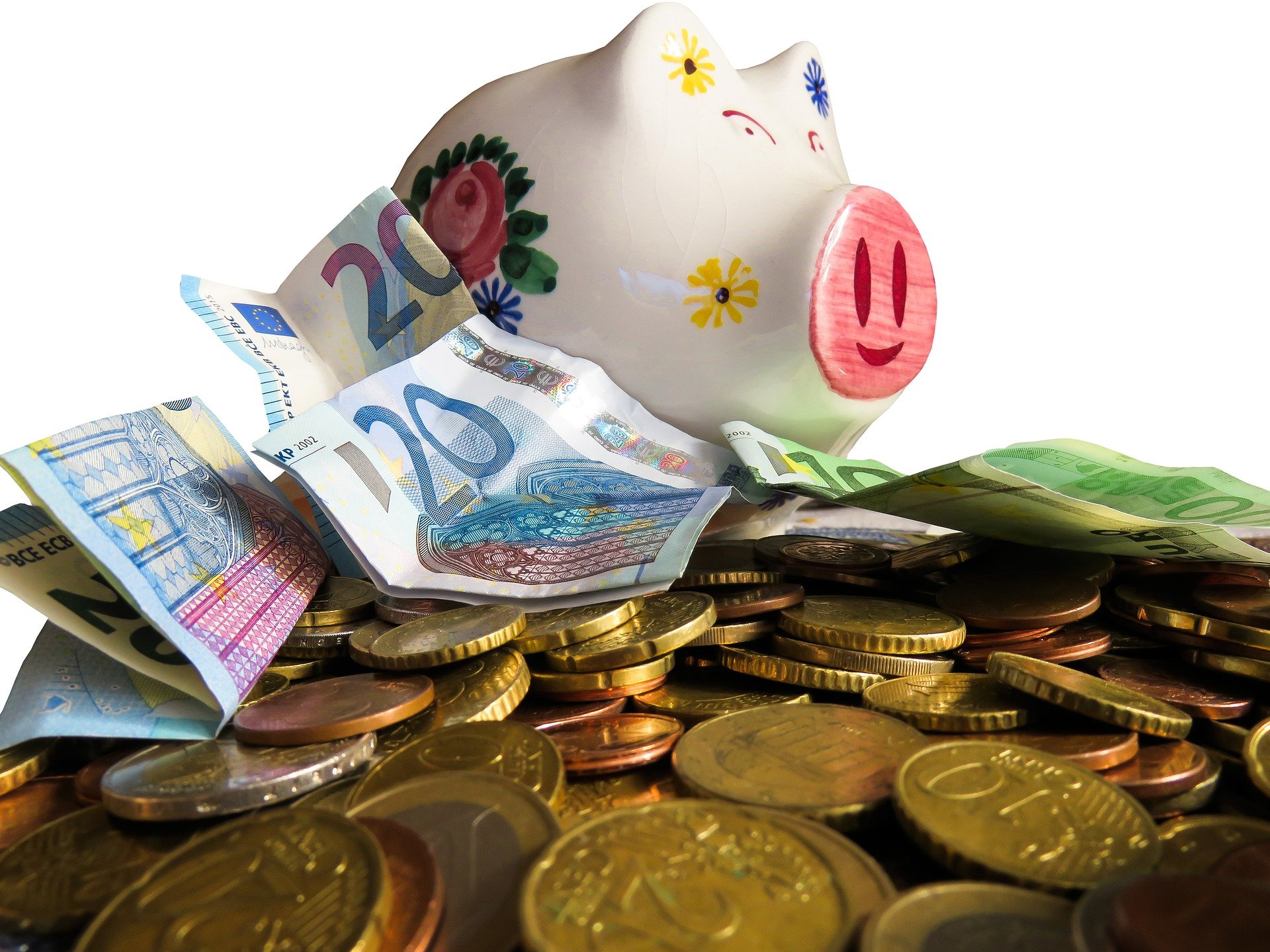 With a three-quarter billion euro there will be a new record level of donations in Austria in 2020. Most of the money, 30 percent each, will go to children and animals. A total of 6.5 million Austrians have donated, although many events had to be cancelled due to Corona. While the proportion of donors is highest in Lower Austria and Burgenland at 79 percent, Salzburg, Tyrol and Vorarlberg donate the most on average at 146 euros per donation.

“Collecting donations was not easy for many this year,” said Günther Lutschinger, Managing Director of the Fundraising Association Austria, at a press conference on Tuesday. Nevertheless, this year around three percent more will be donated than last year. This is also due to an increase in the certainty that the donations will actually arrive. “Around two thirds of the donations go to organizations that are audited by external auditors every year,” explained Lutschinger.

This year, women are giving more money than men for the first time. There are also new developments among the recipients of the donations. “In first place, and this is also a novelty compared to all the years before, are the animals, followed by the long-time front-runner children,” said Bernhard Hofer, Managing Director of Public Opinion, who collected the data. The average donation is 124 euros. The most common way to donate is by payment slip, although donations via the Internet would increase significantly.
Organizations struggle with limitations
An unrepresentative survey during the first lockdown also showed that many organizations were struggling with the restrictions. “The Corona crisis hit directly to the heart after the first lockdown and also now,” said Hofer. “The work of the organizations has changed a lot,” Lutschinger added. But through innovation and flexibility, practical solutions have been found.

Non-profit foundations are on the rise
A growing area of donations in Austria is charitable foundations. “Since the amendment of the law in 2015, around 120 new charitable foundations and funds have been established,” said Ruth Williams, General Secretary of the Association for Charitable Foundations. During this time there has always been significant growth. However, for it to continue in this way, a number of obstacles must be removed. “To date, for example, distributions from foundations for educational projects within the framework of development cooperation are tax-exempt, but not donations to Austrian schools,” she said.