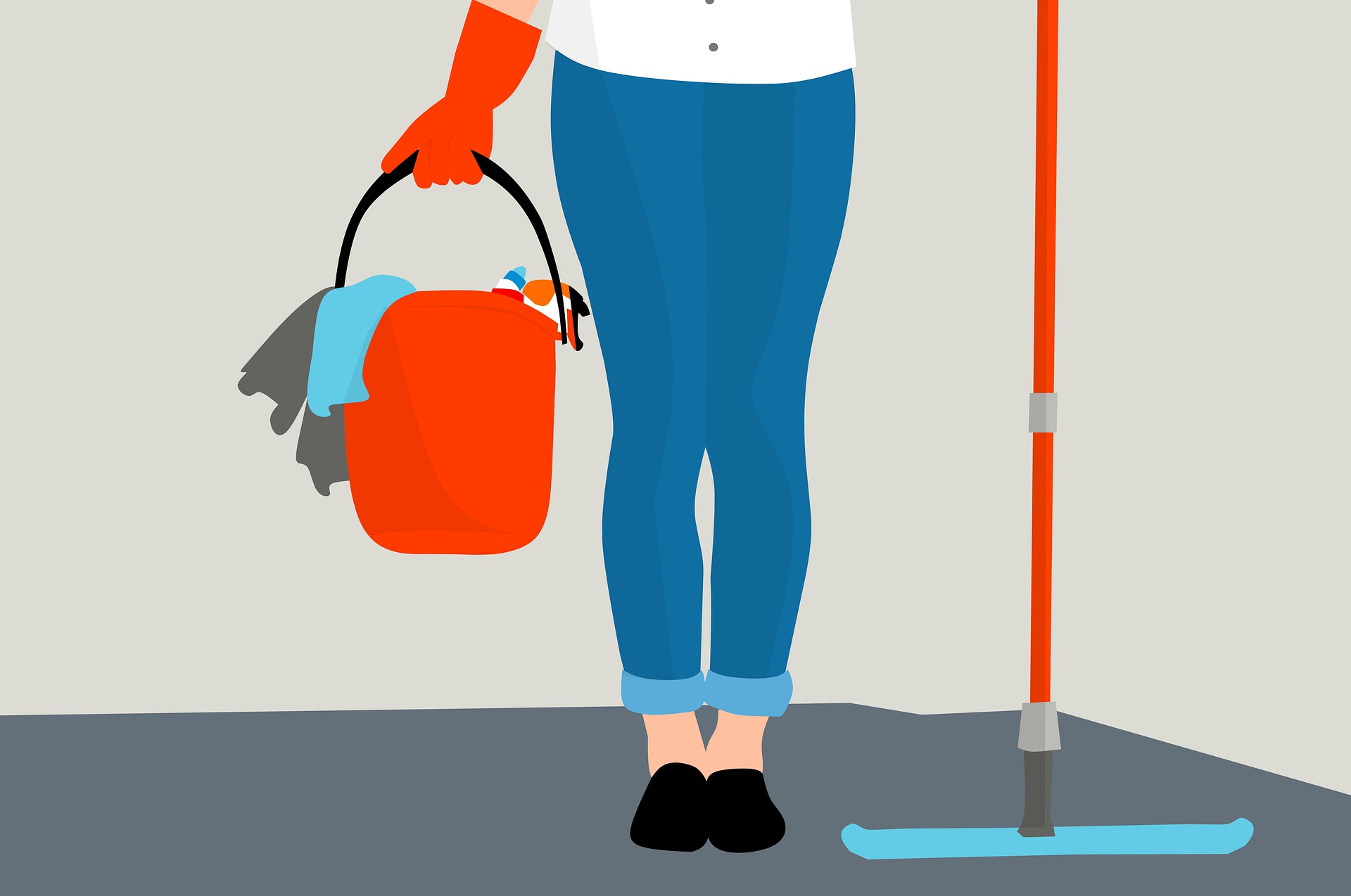 Since the first lockdown in March, many Austrians have spent more time at home. This has also affected order and cleanliness in their own four walls, according to a survey commissioned by ImmoScout24. One third of Austrians stated that these aspects are now much more important, 29 percent tidy up more often, 28 percent clean more often.

The 18 to 29-year-olds in particular have discovered their love of cleanliness and order during the crisis, at least according to the survey. According to the survey, 44 percent in this age group said that they attach much more importance to it, well over a third tidy up much more often and 42 percent clean more often. Men in particular said that they now clean and tidy up more often, and also that they attach more importance to tidiness in the home. Women, on the other hand, used the time spent in their own four walls more often to tidy up: Every second respondent thoroughly cleaned up and thus did things that had been left lying around for a long time before.

But not everyone has discovered a love of cleaning up or of vacuum cleaners and mops during the crisis. One in ten Austrians stated that their own four walls had been in pure chaos since the crisis. This affects men (16 percent) more than women (7.5 percent).