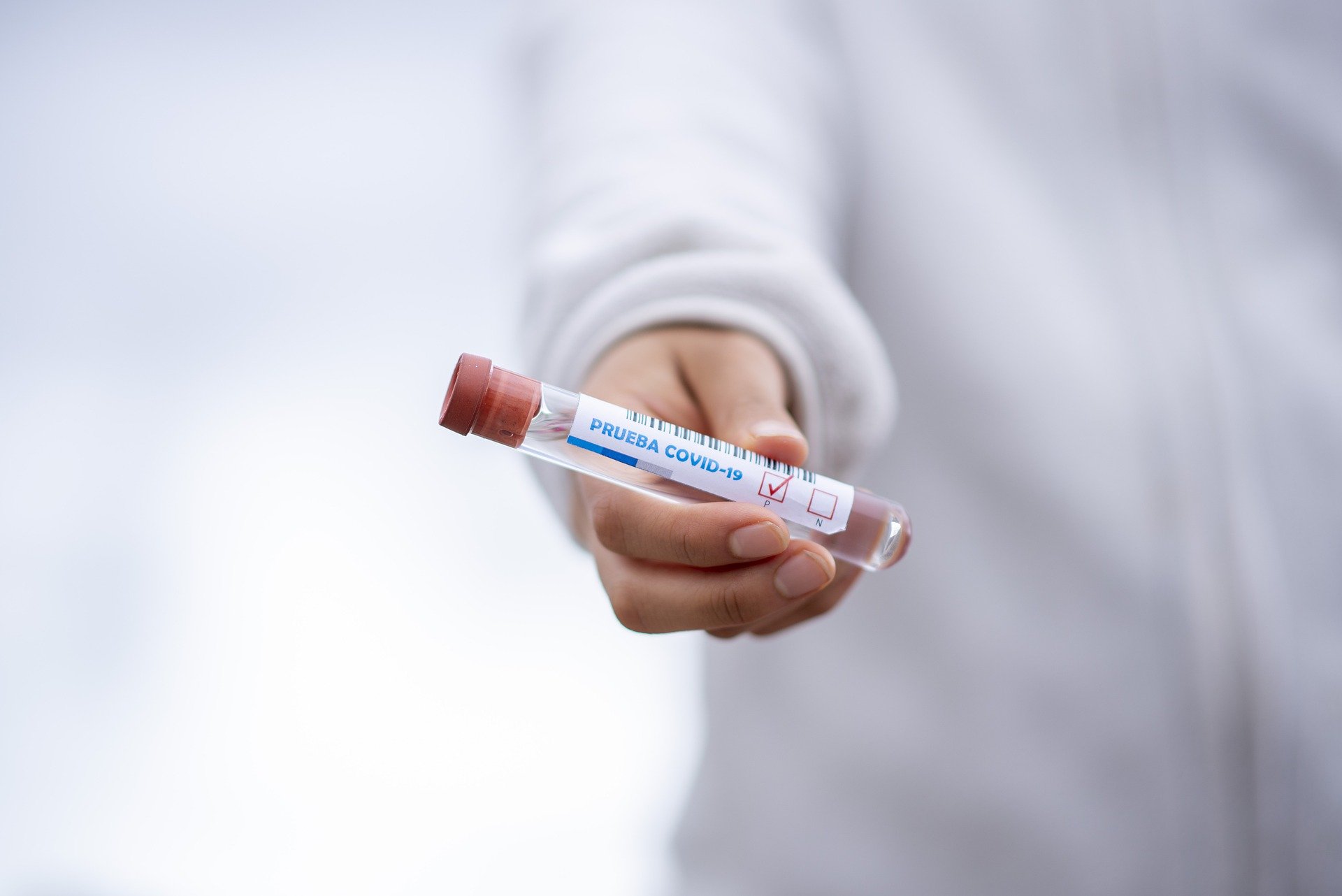 The Czech Republic has exceeded the threshold of half a million confirmed corona infections since the beginning of the pandemic.

Health authorities reported an increase of 5,854 cases within 24 hours to a total of 502,534 on Wednesday, bringing the total number of corona deaths in the country of about 10.7 million people to just under 7,500.

The number of new infections would not decrease as quickly as hoped, said Minister of the Interior Jan Hamacek after a crisis meeting in Prague. Meanwhile, Prime Minister Andrej Babis spoke out in favor of allowing all citizens a free antigen test in the two weeks before Christmas. In his opinion, the offer should be voluntary. According to the plans, a corona test center would be set up in every district. The army and fire department would provide assistance.

Antigen tests are not considered as reliable as the more complex PCR laboratory tests, but they are cheaper and faster. In neighboring countries such as Austria and Slovakia, corona mass tests are planned or have already taken place.