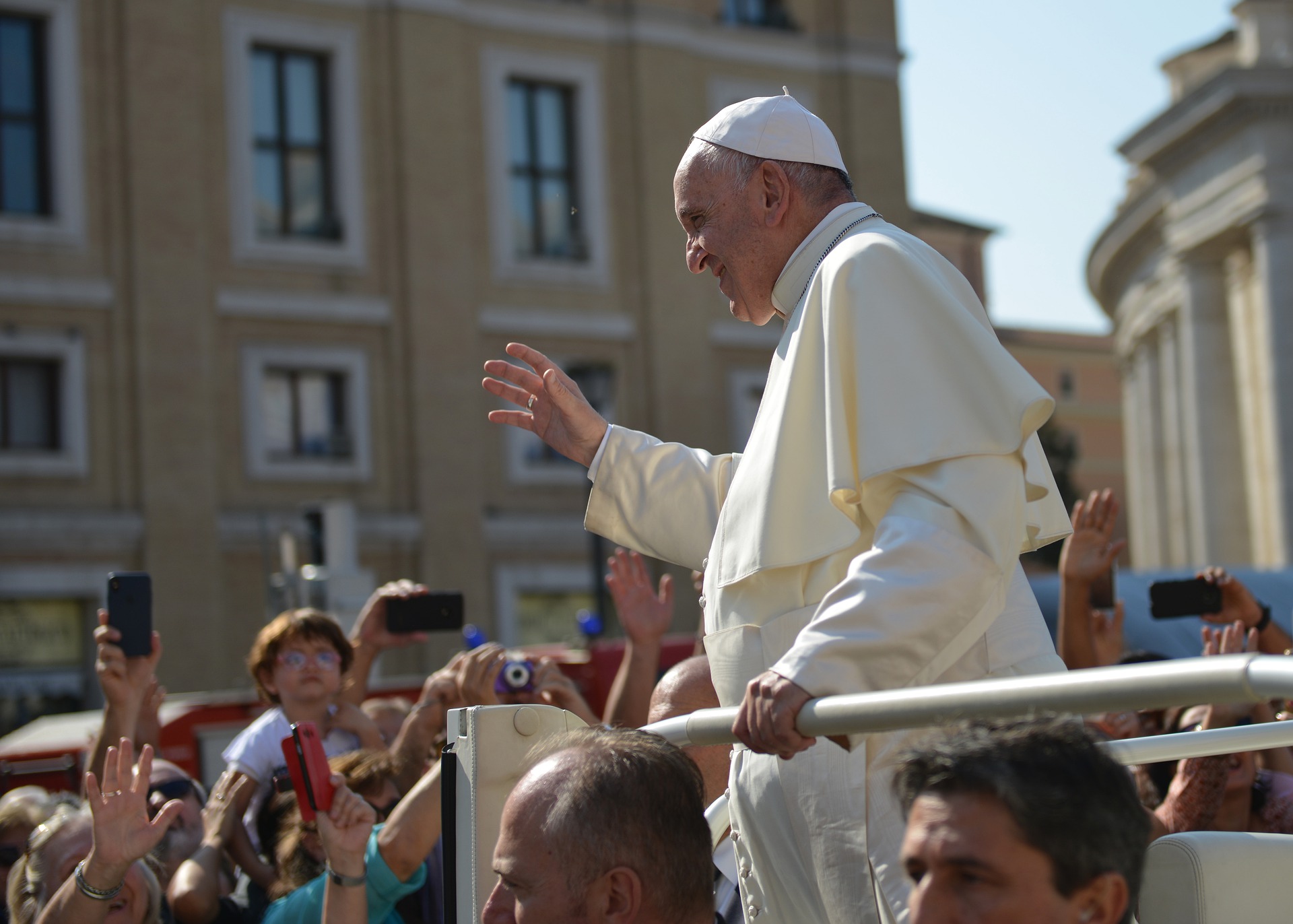 During the Angelus prayer on the first Sunday in Advent, Pope Francis gave the faithful advice on how to spend Christmas in times of the Corona pandemic. The Argentinean Pope called for simplicity, attention to the neighbor and simple prayer in the family.

The Pope appealed to the faithful not to fall into pessimism, apathy and reserve in the face of the pandemic and the economic crisis that is causing fear and anxiety to many people. Advent is a “time of hope”: “God is at our side to support us and accompanies us to instill courage in times of suffering and challenges,” said the Holy Father.

Before the Angelus, the Pope had celebrated Mass with eleven of the 13 Cardinals he had appointed on Saturday. It was the seventh consistory by Francis since 2014, and a major task of the cardinals is to elect a new pope in conclave. In total there are now 229 cardinals. Only 128 may participate in a papal election, since the age limit for this is 80 years.