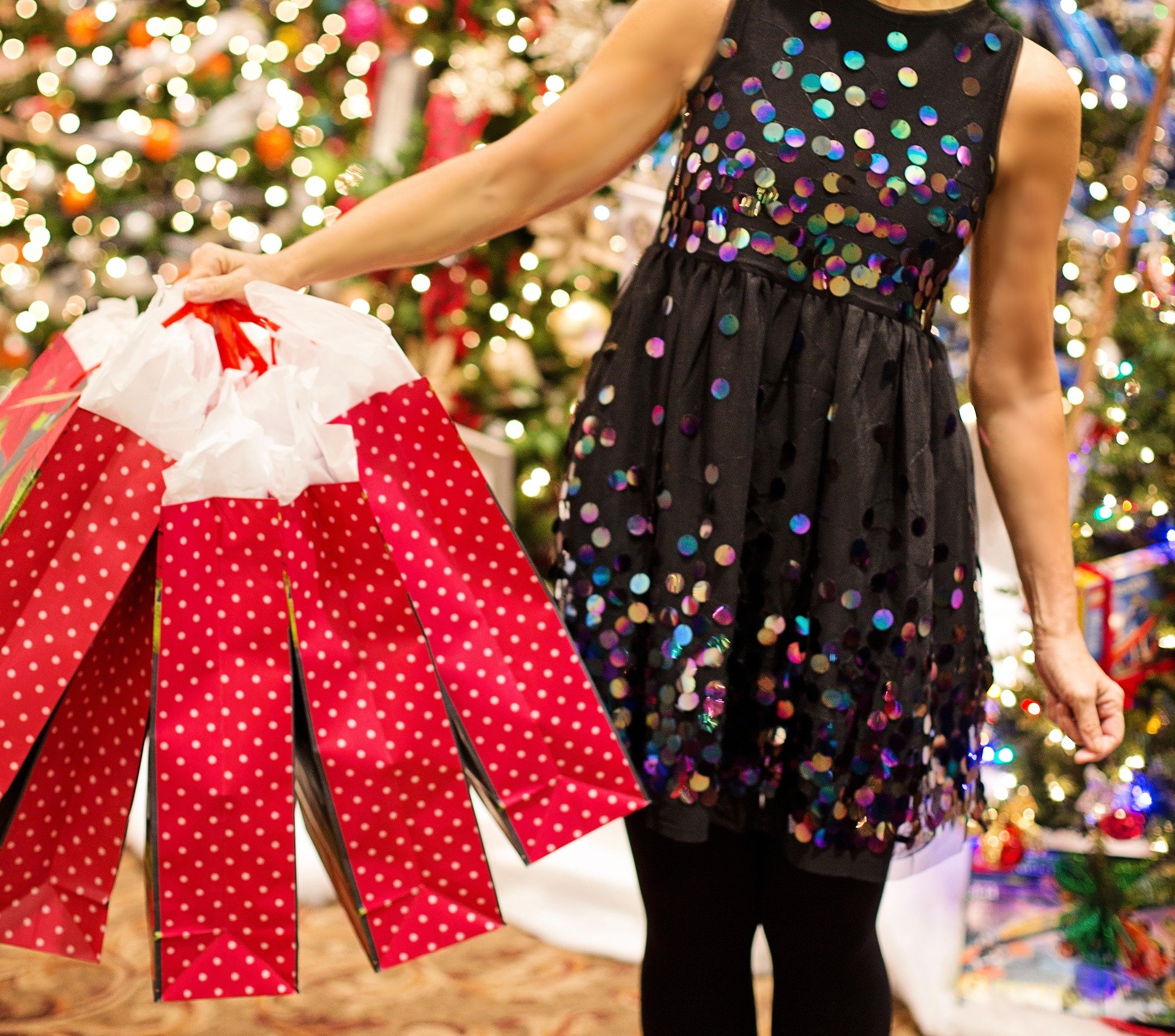 The sum of all Christmas sales is facing an unprecedented decrease this year in the corona crisis. According to a forecast by the location consultant RegioPlan, which is available to the APA, the separate expenditures made around Christmas will decrease by 17 percent from 2.1 to 1.75 billion euros compared to 2019. The only winners in retail are online and food retailers. The giving away of non-trade-relevant vouchers and money is also expected to increase strongly.

An important part of the business has already been missed due to the current closures. “This is especially true for industries that offer goods that are not ‘needed’ but ‘wanted’ – i.e. fashion, electronics, games, jewelry and the like.

While typical retail is expected to slump by 28 percent, spending in online retailing is expected to soar by 47 percent. The situation also looks favorable for the food trade. It is profiting on the one hand from the closures of most other sectors and on the other from the closed gastronomy sector.

Purely in terms of the percentage slump, the biggest losers will, unsurprisingly, be the Christmas markets, including the local gastronomy, due to the Corona rules. They have to reckon with a 74 percent drop in expenditure. For the catering trade, a decline of 67 percent is stated.