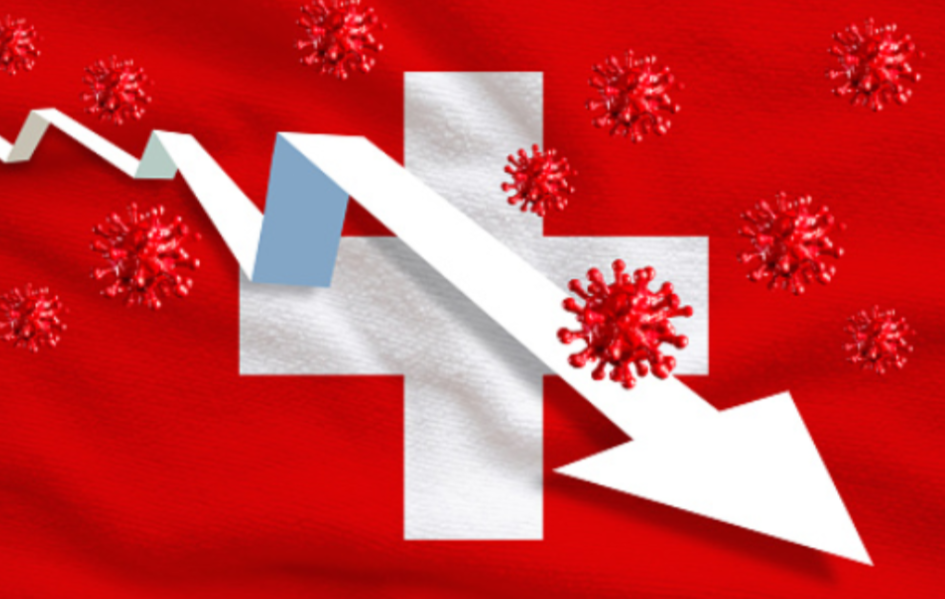 Switzerland wants to prevent a third wave with a renewed tightening of coronavirus measures. As announced today by Alain Berset, the responsible Federal Health Council, the number of customers allowed per store will be reduced from December 9, among other things. In addition, restaurants throughout Switzerland will be required to collect the contact details of one guest per table, as various cantons have already introduced. Finally, the “holiday package” also includes a ban on singing.

“Singing is forbidden outside the family circle and compulsory schools, both outdoors and indoors. The ban applies not only to choirs, but also to singing together in church services and certain New Year’s Eve customs associated with singing,” as Swiss Television (SRF) reports.

Ski resorts remain open
If the epidemiological situation permits, the Swiss ski resorts should at least remain open for domestic tourism, as announced so far. Strict regulations are to apply: Closed gondolas and cable cars may only be occupied by a maximum of two thirds. All cable cars, including ski and chair lifts, as well as when queuing for a lift, will be required to wear masks.

From 22 December, ski resorts also require a permit from the canton to operate. According to SRF, the prerequisite for this is “that the epidemiological situation allows it and that sufficient capacities are ensured in the hospitals, for contact tracing and testing”.

However, Berset believes that the cantons must be involved in order to prevent the number of cases from exploding due to the upcoming public holidays. If the cantons, for their part, do not take any further measures, the Swiss government will push ahead with further measures on its own initiative on 11 December. In any case, according to Berset, the CoV development is a cause for concern: “We are worried about the fragile situation and must act”. The healthcare system is still under pressure, he said, and personnel are at their limits.