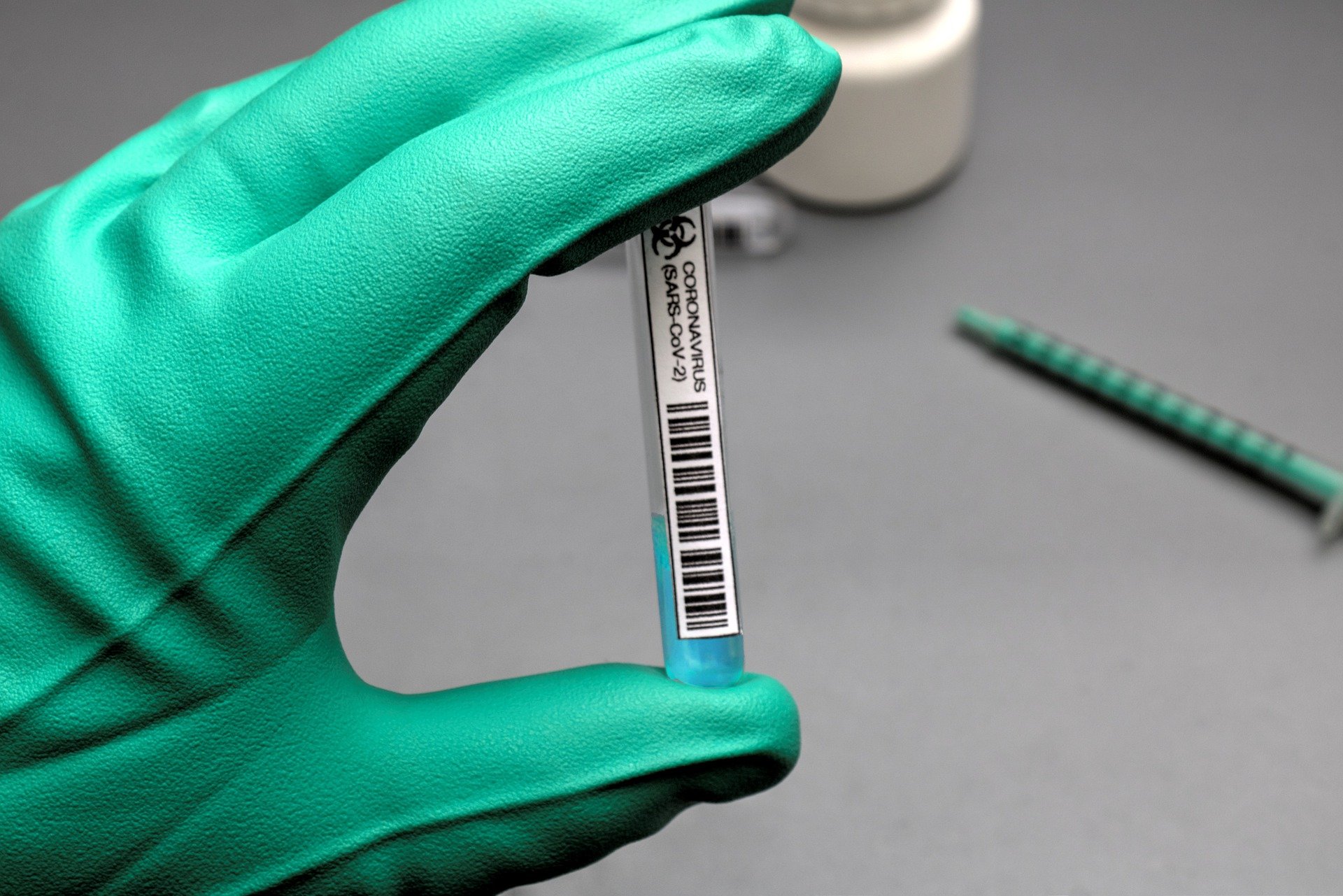 Moscow, the largest city in Europe, today became the first metropolis in Russia to start large-scale vaccinations against the coronavirus. Vaccinations with the vaccine “Sputnik V” developed in Russia started in 70 clinics in the city. This was announced by the operative staff of the capital. At first, employees of the education, health and social services were vaccinated against the lung disease Covid-19. Thousands of people had been given an appointment for the official start of the vaccination.

Vaccinations are free and voluntary. Initially, however, only volunteers who have a lot of contact with other people due to their profession and are therefore at particular risk of contracting the coronavirus were admitted. A second injection is necessary after the first vaccination dose after 21 days. Moscow recorded 7,993 new infections today – more than ever before in one day.

Problem with production of large quantities
Kremlin leader Vladimir Putin had previously announced the start of mass vaccination in Russia for next week. Still in December about two million vaccine doses should be administered. However, Russia has problems to produce the vaccine in large quantities.

Russia was the first country in the world to approve a vaccine for broad application and has already vaccinated tens of thousands of volunteers. The giant empire is developing further vaccines. The effectiveness of “Sputnik V” is stated to be 95 percent. However, independent studies on the Russian vaccine are not yet known.