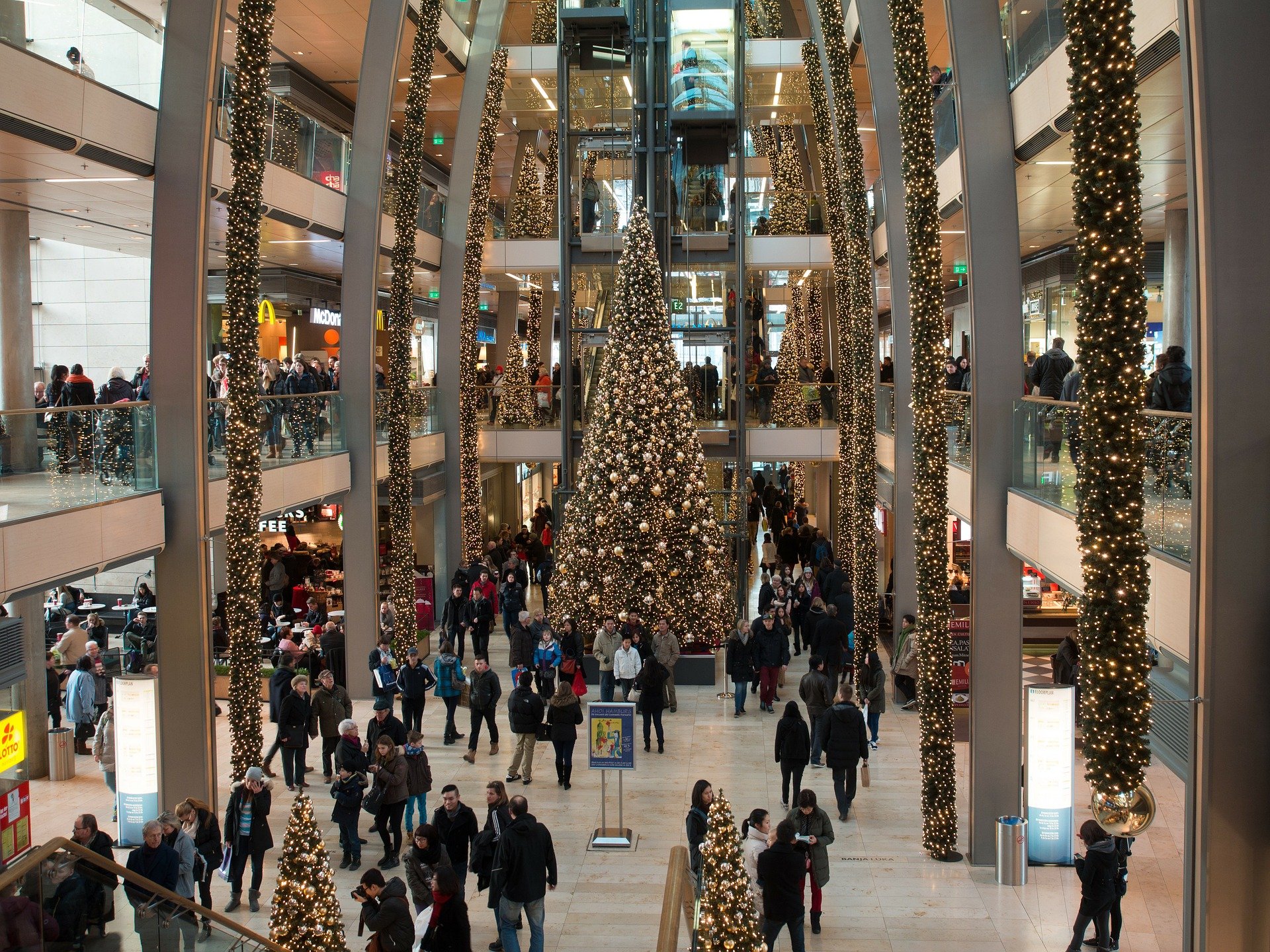 After a three-week break and a good three weeks before Christmas, trading opens again on Monday. For the operators it will probably be a balancing act between prudence and turnover.

Before the start of the tough lockdown, masses of people pushed their way through the shopping centers throughout Austria – despite all the appeals, people wanted to shop. Now, three weeks later and just before Christmas, these scenes are not to be repeated. The operators are opening under strict conditions – “and the executive authorities, together with the health authorities, will control this very strictly,” announced Minister Rudolf Anschober (Greens).
The shopping centers are said to be well prepared. “With the exception of the gastronomy, the centers will return to ‘normal mode’ on Monday and are well prepared with extensive hygiene measures and a complete range of goods in the stores,” says the operator SES. Some restaurateurs offer take-away, but consumption is not allowed. That’s how you want to “prevent people from lingering,” says Anschober. Extensive measures have also been taken in Salzburg’s Europark, the Designer Outlet Parndorf and the Shopping Center Süd to equalize the masses.
But consumers are also challenged, Anschober asks: “December 9 is still a day, so please don’t buy everything right away. A survey shows how important this appeal is: According to this survey, 53% still have no Christmas presents – and are waiting for the opening on Monday.

— hp with reports from the krone.at. picture: pixabay.com