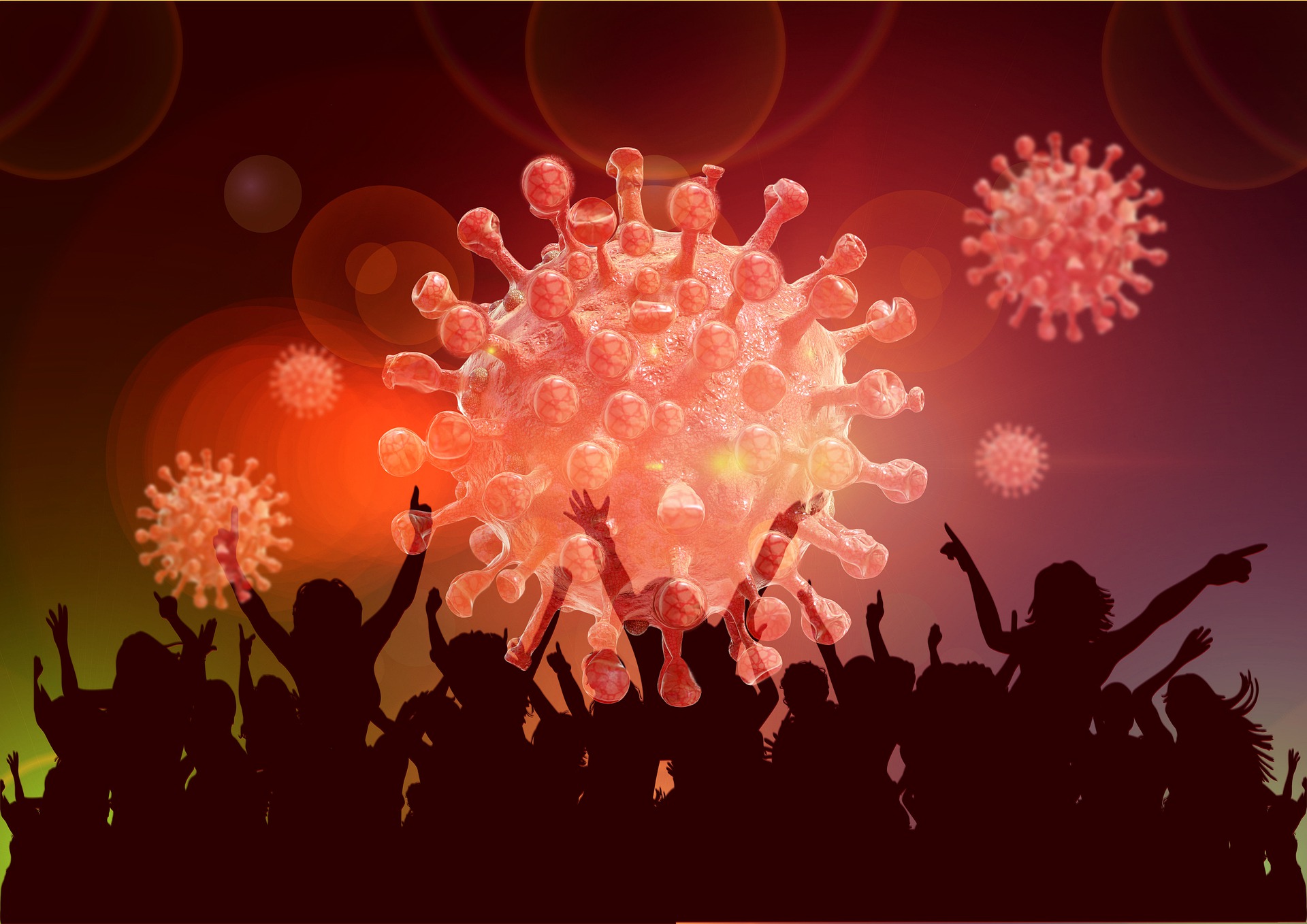 Government and states announce new Corona rules: In the future, masks will be mandatory even in offices. Nationwide mass tests from January 8 to 10.

On Friday evening, the government held a video conference with the provincial governors. Topic: the Corona rules for Christmas and New Year’s Eve.

🎄 New Year’s Eve only two households.
The upcoming holidays are a cause of concern for politicians in times of pandemic: the government wants to relax the rules only to a limited extent, even on Christmas and New Year’s Eve.

The big party at the turn of the year is cancelled: Allowed under these plans are meetings of six people from two households, plus six children.

The leaders of the federal government discussed the plans yesterday with the state governors.

▶️ 2nd New Year’s Eve: The nighttime curfew restrictions are relaxed, but not the rules for gatherings. Celebrations and gatherings with people from another household are therefore permitted, for a total of six adults and six children.

Certain occupational groups will be required to test every two weeks.

▶️ 4. Masks: In shopping streets and areas with many people, mouth-nose protection will also be mandatory outdoors. In the workplace, the mask will be mandatory if the distance is not maintained.