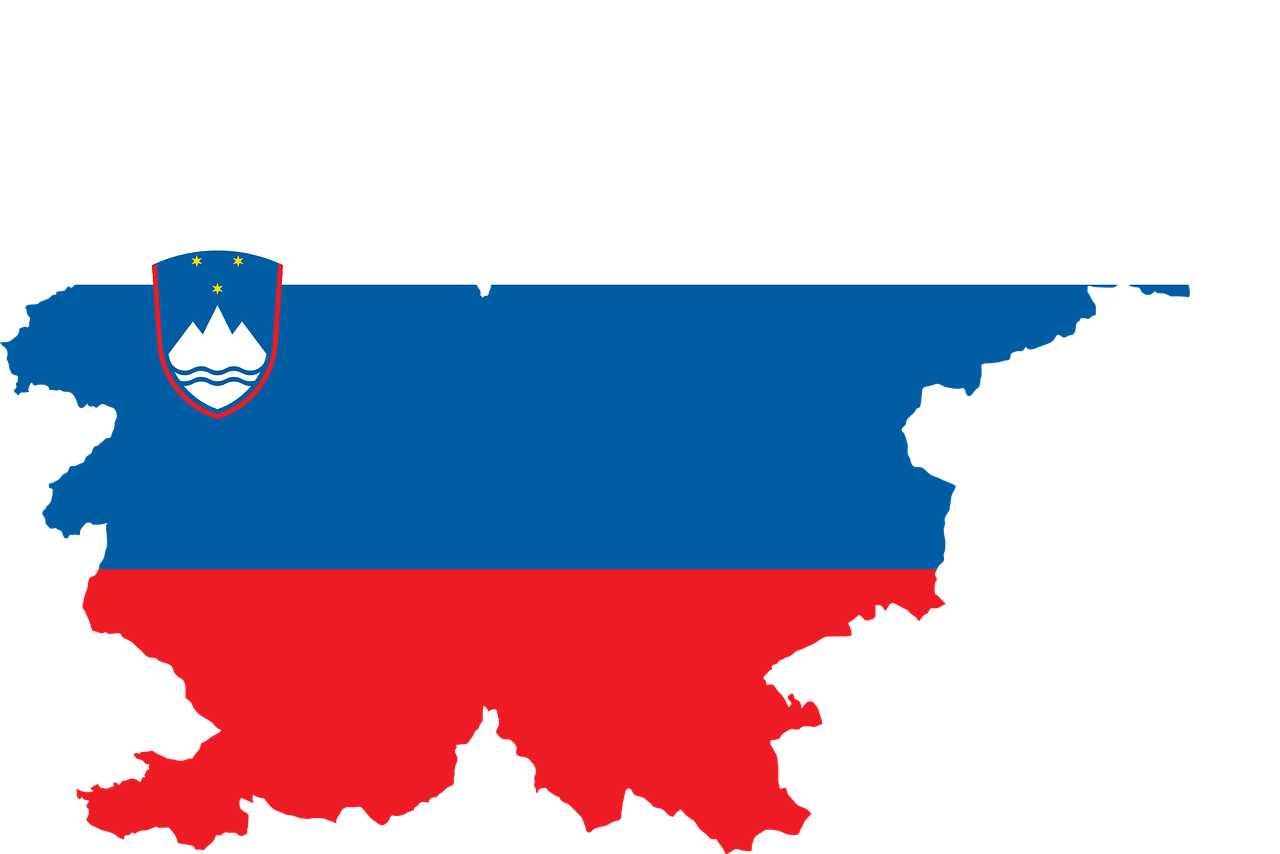 In Slovenia, the coronavirus lockdown that has been in place for almost two months will be partially softened before Christmas. From tomorrow until December 23, hairdressing and beauty salons, florists, dry cleaners and car washes will be allowed to open again throughout the country. Public transport will also restart, as decided by the government last night.

In four regions with the best epidemiological situation, clothing, shoe and sports stores and car dealerships will also reopen. In central Slovenia, with the capital Ljubljana, the regions of Gorenjska in the north, Goriska in the west and in the coastal region, residents will be allowed to move freely between municipalities in each region, but only if you have the CoV app installed.

The government thus made the otherwise voluntary app a condition for exemption from the current ban on movement between municipalities. Some legal experts doubt that there is a corresponding legal basis for tying freedom of movement to the app. Some 208,000 Slovenians have installed the CoV app so far, according to official figures.

Relaxations in Greece
Greece also eased lockdown measures that have been in place in the country for nearly six weeks. Bookstores and hairdressers could open today under strict conditions.

For other small stores, the “Click Away” principle has already been in effect since the weekend: anyone who discovers a product they want in a store window or online must contact the store and can then pick up their purchase at a specified time. Payment is made by card reader.

Rapid test and three-day quarantine
Travelers to Greece, on the other hand, should beware: anyone entering the vacation country from now on must take a rapid test and then go into quarantine for three days. The costs of this test are borne by the Greek state. The obligation to also present a PCR test with a negative result, which is no longer than 72 hours old, remains in place.

Since the beginning of November, trade and services were closed except for stores for daily needs.

Greece counts fewer cases than other EU countries, but does not have many intensive care beds – and most are already occupied. The country of nearly 11 million people reported 693 new infections within 24 hours on Sunday. 3,625 people have died from Covid-19 since the pandemic began.