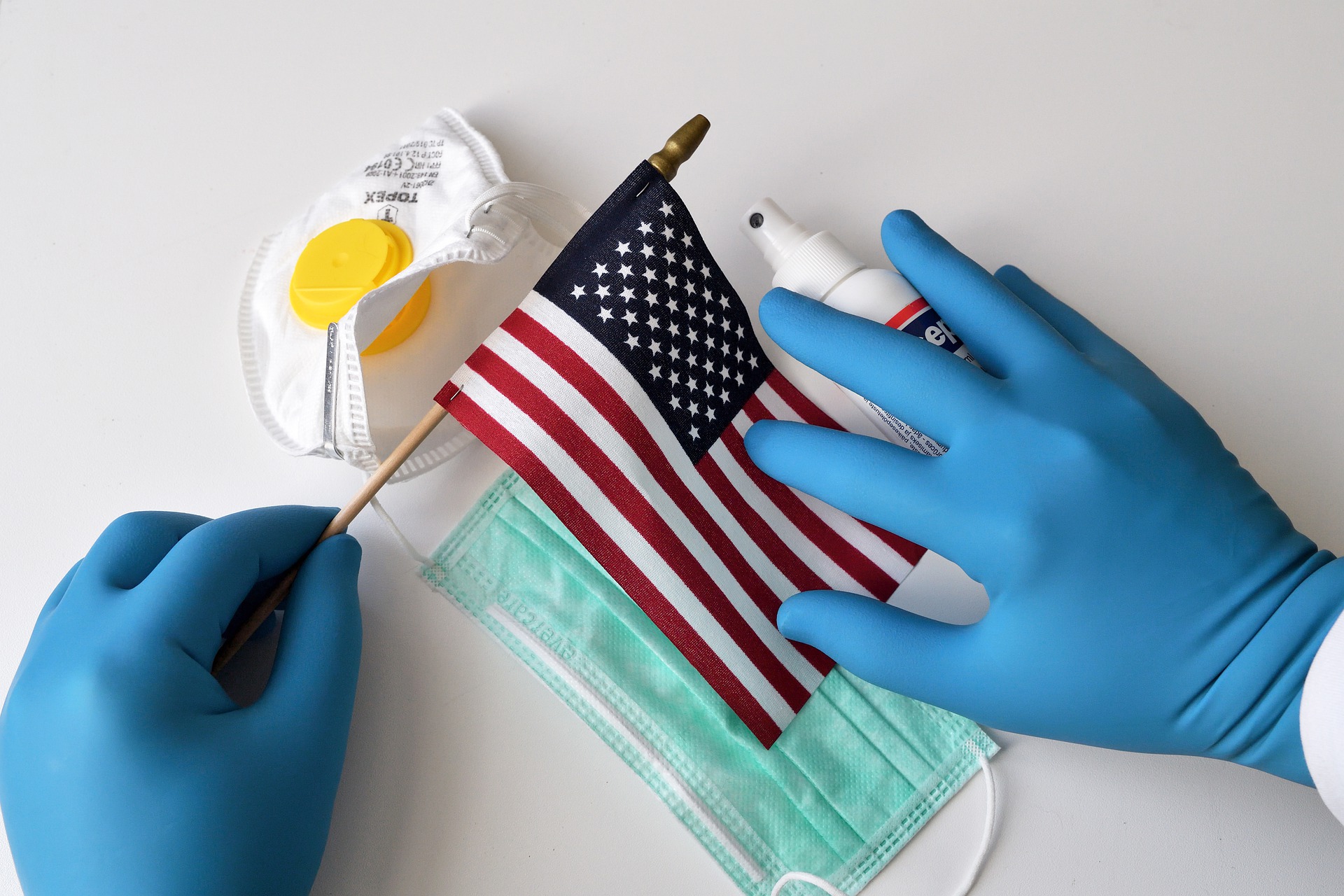 U.S. President-elect Joe Biden and current Vice President Mike Pence are getting vaccinated against the coronavirus. Pence will have the immunization administered publicly – along with his wife – on Friday to promote the safety of the vaccination. Biden also plans to make such an appearance next week to demonstrate the safety of the preparations.

Trump has not yet made up his mind
Along with Pence, the U.S. government’s top health official, Vice Admiral Jerome Adams, will also get vaccinated at the White House. It is still unclear whether acting President Donald Trump will do the same. White House spokeswoman Kaleigh McEnany had said Tuesday that Trump is “absolutely open” to getting vaccinated and also wants to encourage all Americans to do so. Trump had contracted Covid-19 in early October and had to be hospitalized for it.

Since Monday, people in the U.S. have been vaccinated with the vaccine from the Pfizer and Biontech companies, which has received emergency approval from the relevant drug authority. Approval of the vaccine from pharmaceutical company Moderna is expected soon. The U.S. – with nearly 17 million infections and about 307,000 deaths – is the country most affected by Covid-19 in absolute numbers worldwide. The most deaths per 100,000 inhabitants so far have been in Belgium.