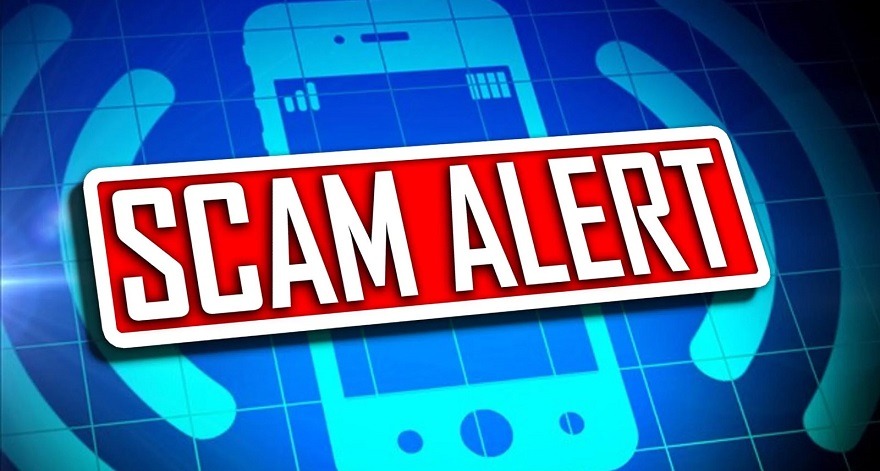 Christmas threatens “tears instead of joy”: crooks are pulling a lot of money out of people’s pockets at home right now with a simple scam.

Caution: If the phone rings unexpectedly in the next few days and you do not know the number displayed, it is unfortunately not the Christ child! Instead, fraudsters are often found at the other end of the line, especially during the holidays. For a few weeks now, the number abuse hotline has again been registering an increasing number of so-called “ping calls” with the area code +216 (Tunisia) and, newly, with the area code +7940 (Abkhazia).

In the case of a ping call, the connection is terminated after only one ring. However, the phone number of the supposedly missed call is shown on the phone display. This is intended to entice people to call back the foreign numbers. If people fall for it, they can incur high costs.

“We assume that in the coming weeks the number of ping calls with various foreign numbers will again increase significantly. During the Christmas holidays, we all make a lot of phone calls, and if we miss a call, we call back immediately without thinking twice. Those behind the ping calls calculate on the curiosity and spontaneity of those called,” says Klaus Steinmaurer, Managing Director of Rundfunk und Telekom Regulierungs-GmbH (RTR), outlining the model of ping calls.

“This can be an expensive Christmas surprise. If you call back and let yourself be put on hold longer, for example, you will find a higher amount on your next phone bill. The charge per minute is usually around one euro,” warns Steinmaurer.

Should you pick up the phone during a ping call, nothing can happen, there are no costs involved. But do not call back under any circumstances!

To avoid the cost trap, RTR has published several tips. They are:

Modern smartphones often offer the option (integrated in the operating system or by means of dedicated apps) of suppressing incoming phone calls to certain numbers altogether – this would be a possible defense measure in the case of repeated ping calls.

Number ranges that are misused are listed at rufnummernmissbrauch.at. There you will also find a form that you can use to report suspicious numbers to us. This allows us to keep the list of affected area codes up to date, detect ping waves in good time and inform the public. The reports also provide Austrian operators with a basis for taking countermeasures – such as temporarily blocking certain numbers.