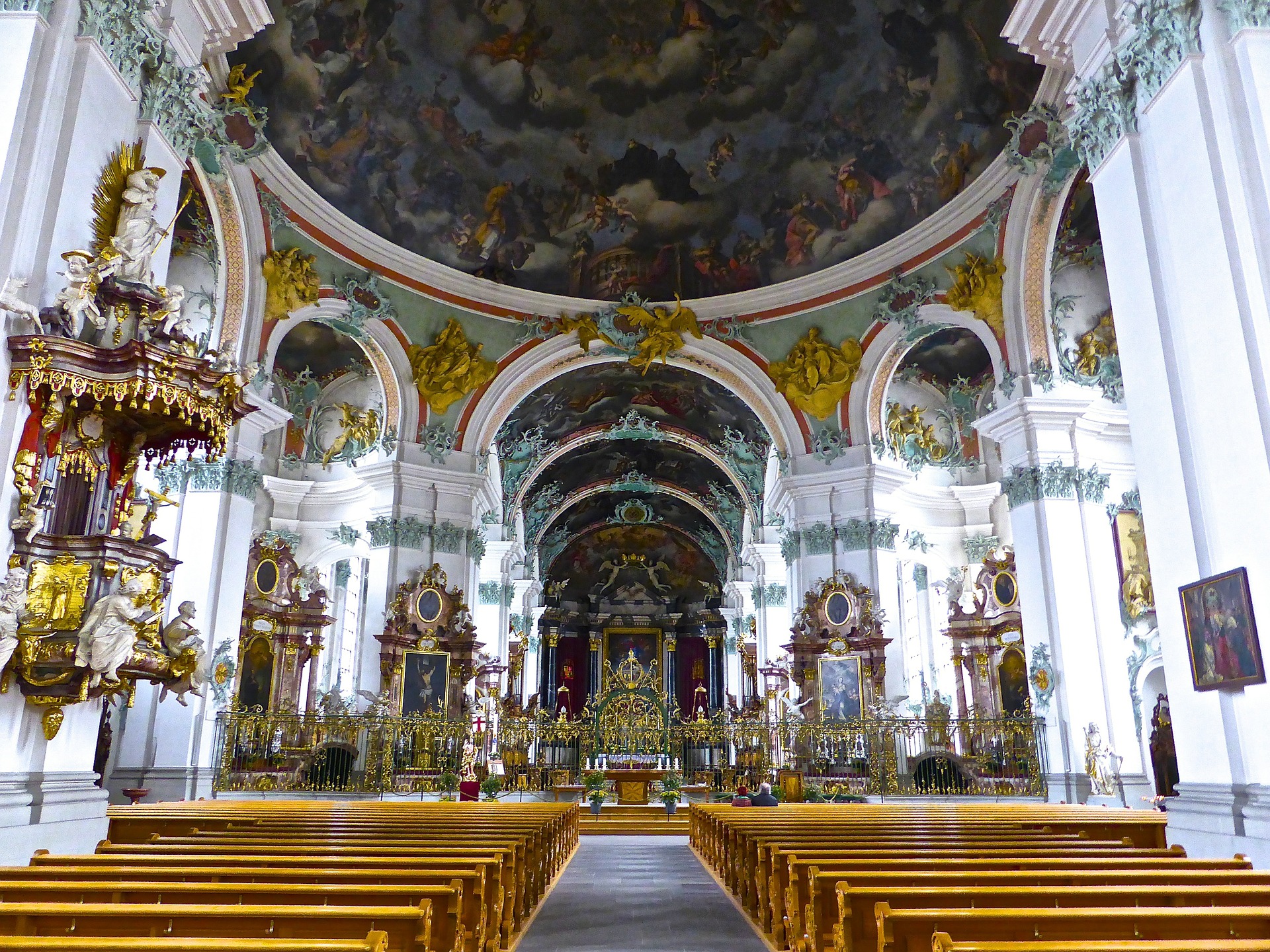 Singing along is not allowed, plus reserved seats are needed for services in the churches.
It goes this with a number of restricions – also in churches: one has to wear mask, observe without distance. In contrast to the Easter Vigil celebrations (first lockdown), however, the Christmas masses (just before the third lockdown) may take place with visitors, albeit restricted and with many conditions due to the risk of contagion.

The dioceses of the Catholic churches as well as the Protestant parishes are making efforts to offer Christmas services that conform to the rules. Also by an increased number, which “gives all who want to celebrate a possibility to do so”, it is said in the diocese of Graz-Seckau.

For example, parishes throughout Austria have been urged to offer several Masses on Christmas Eve, if possible, so that the flow of visitors can be directed. This applies to children’s masses in the afternoon as well as the large celebrations at night. Since curfew restrictions have been lifted for December 24 and 25 (they otherwise apply from 8 p.m. to 6 a.m.), Masses can be better distributed throughout the day.

Drive in Masses
Live streams are also being considered again and original approaches are welcome: In the parish of Salzburg-Mülln, Father Franz Lauterbacher is organizing a children’s Mass in a drive-in cinema format at 3 p.m. in the parking lot of the Augustiner-Bräustübl.

The celebration takes place in the parking lot, parents and children stay in their cars, and the Mass is broadcast via car radio and cell phone. “The families keep to themselves. There, the risk of contagion is much lower than in church – despite distances. Actively joining in the celebration is better than virtually, even if it is of course not ideal in the car either,” describes Lauterbacher.

This year there are also special access rules for the Midnight mass in most cathedrals, which are usually celebrated by the respective bishops: Those who want to join in the celebrations must take precautions and secure a (free) seat ticket. A maximum of 350 visitors are allowed in St. Stephen’s Cathedral in Vienna: Three services are offered in addition to the Nativity service. In Salzburg Cathedral there is room for 300 worshippers, in Graz for 180. Nativity plays in front of an audience are possible on a reduced scale: if the performers are from no more than two households, they may take place.

Whether with or without a seat ticket, the masses will be a bit tranquil in all churches this year. Because choirs are not allowed to perform. A performance by soloists, on the other hand, would be possible if they keep a distance of at least two meters from each other. The visitors must wear mouth nose protection during the entire service and keep distance, singing along of the faithful is forbidden. This year, the popular Christmas tower bell-ringing in many parishes may not take place either, as this is considered a (forbidden) event and does not fall under the exceptions of permitted liturgical celebrations.