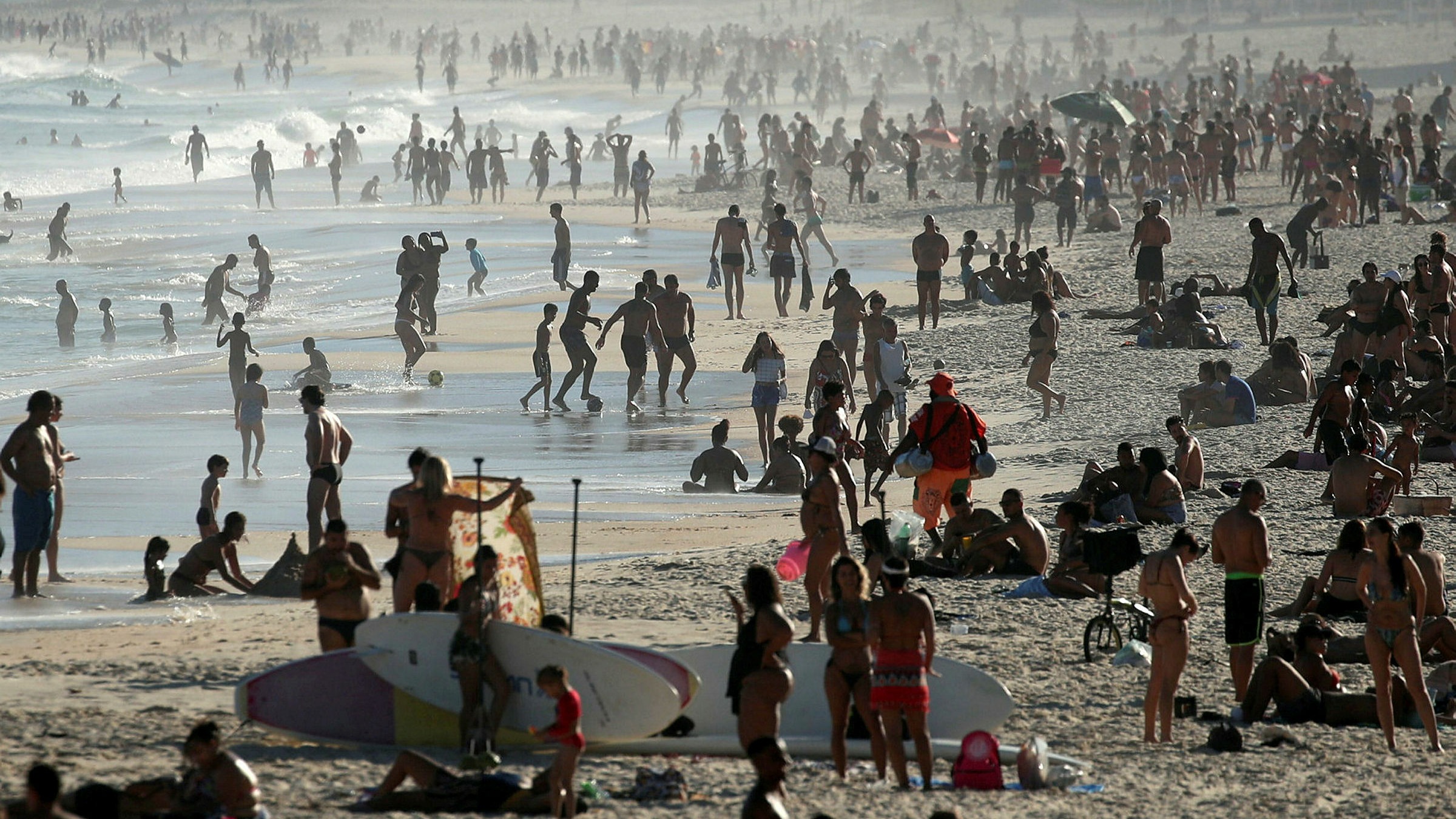 Even as coronavirus numbers continue to rise, Rio de Janeiro residents are still crowding the city’s world-famous beaches. Thousands of people crowded Leblon Beach, for example, which was packed with colorful umbrellas and visitors, as seen in photos. Most beachgoers were not wearing protective masks.

Among other things, the city and state of Rio de Janeiro again recorded rising coronavirus numbers, and the occupancy rate of public and private intensive care beds for Covid 19 patients increased. Still, Governor Claudio Castro and Mayor Marcelo Crivella were unlikely to take a step back toward restrictive measures. For example, although the Carnival in the Sambodrome was postponed and the official New Year’s Eve party on Copacabana beach was canceled, kiosks and hotels continued to offer New Year’s Eve celebrations.

Bolsonaro: rush to vaccination “not justified”
Meanwhile, ultra-right Brazilian President Jair Bolsonaro called haste in the purchase and distribution of a vaccine against the coronavirus unjustified. “The rush is not justified,” Bolsonaro said in a video shared yesterday on social media by one of his sons, Congressman Eduardo Bolsonaro. “It’s a way of interfering in people’s lives.”

The president, who has downplayed the virus from the start, had criticized companies Pfizer and Biontech as recently as Thursday, citing possible collateral damage from their vaccine. “It’s clear in the contract that Pfizer is not responsible for side effects. If you turn into a caiman, it’s your problem,” Bolsonaro said, laughing.

More than seven million people in Brazil – Latin America’s largest country – are now infected. The nation of 210 million is heading for 200,000 deaths and reports more highs almost daily. Bolsonaro, however, said the pandemic is coming to an end in Brazil.