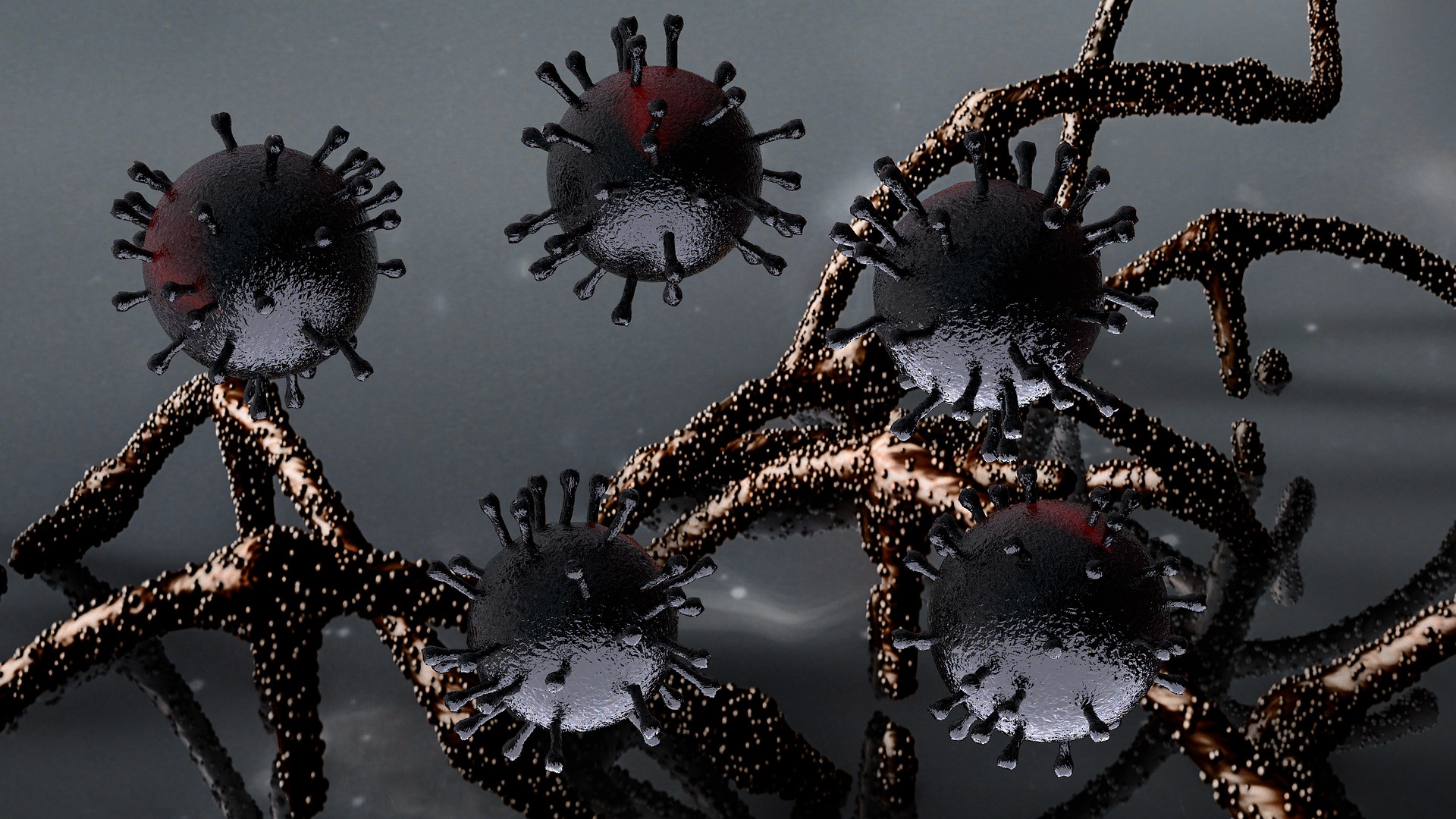 A variant of Sars-CoV-2 has spread in parts of England that appears to be even more contagious than the previously common form. But how scientifically justified is the concern? The fact is: a whole host of questions cannot yet be answered unequivocally. It cannot be completely ruled out that, despite all the uncertainties, the British government has taken the new variant as a welcome excuse to tighten British lockdown measures.

Question: What is special about the new British virus strain?

Answer: This new variant is characterized primarily by the fact that it is defined by a total of 17 mutations, i.e. a particularly large number of changes at once. About half of these mutations affect the so-called spike protein, i.e. the spike protein on the surface of the virus with which it attaches to human cells. Of these mutations, some are known in their own right, such as N501Y. Changes to this part of the virus’s surface could theoretically make the virus more infectious and easier to spread between people. And that is also the main concern associated with the new virus strain, which goes by the names B.1.1.7 and VUI-202012/01, respectively. The latter means “First (that’s what the 01 stands for) Variant Under Investigation” in December 2020.

Question: Do such mutations not occur frequently?

Answer: Yes and no. Sars-CoV-2 is an RNA virus, and mutations happened naturally as the virus replicated. On average, there are one to two mutations in its genome every month. Fortunately, this is a lower mutation rate than in influenza viruses. Many thousands of mutations have already occurred in Sars-CoV-2, 4,000 in the spike protein alone, but only a very small minority have altered the virus in any significant way. The best known mutation is called D614G, which is also a mutation of the spike protein. This variant has gained worldwide acceptance since the spring – presumably because it is more infectious. However, it is not known that Sars-CoV-2 has become more dangerous or weaker as a result.

Question: When, where and how was the new British variant detected?

Ans: It was detected as early as September 20 by the Covid-19 Genomics-UK (COG-UK) consortium, which randomly performs genetic sequencing of positive Covid-19 samples across the UK. Since its formation in April 2020, the consortium has already sequenced 140,000 viral genomes from people infected with Covid-19, or about six percent. The threat first came to attention at a Dec. 8 meeting of the panel, when it became apparent how quickly the variant had spread in the southern English county of Kent.

Question: How common is this variant now?

Ans: As of Dec. 13, 1,108 cases with this new variant have been identified in the U.K. by nearly 60 different local authorities in the U.K.. The true number is much higher, as only six percent are sequenced. These cases have occurred primarily in the southeast of England, but there have been recent reports from further afield, including Wales and Scotland. According to Nick Loman (professor of microbial genomics and bioinformatics at the University of Birmingham), the new strain of virus currently accounts for 20 percent of sequenced viruses in Norfolk, ten percent in Essex and three percent in Suffolk.

Answer: Scientifically, it is not really possible to say. The higher infection rate has been calculated on the basis of the faster spread of the virus in certain areas where the new variant is also circulating. For the time being, however, this is only a correlation and not a causality, as Nick Loman explains. In other words, the higher rate of spread could theoretically also have something to do with other factors, such as a random accumulation of superspread events.

Answer: We don’t know yet. Mutations that make viruses more infectious do not necessarily make them more dangerous. In the U.K., the new variant is currently being studied at full speed to determine whether it increases or decreases the severity of the disease. Susan Hopkins, medical advisor to NHS Test and Trace and Public Health England, commented, “There’s no evidence at the moment that this strain causes more severe disease, although it’s been detected over a wide geographical area.”

Question: will the vaccines still work if the variant spreads and becomes established?

Answer: the new variant has mutations in the spike protein that the three leading vaccines target. However, vaccines produce antibodies against many regions in the spike protein, so it is unlikely that a single change will make the vaccine less effective. This happens with seasonal flu, which mutates every year, and the vaccine is adjusted accordingly. The Sars-CoV-2 virus does not mutate as quickly as the flu virus. However, it is generally assumed that the licensed vaccines will continue to work. Those mRNA vaccines that have been shown to be effective in studies to date can also be readily adjusted if needed.

Question: And what about the PCR tests? Could they be affected by the new variant?

Answer: This is not an unjustified question. One of the mutations in the new variant deletes six bases in the viral genome. Coincidentally, this region is one of three genomic targets used by some PCR tests, so these tests drop out this “channel,” as Jeffrey Barrett (Sanger Wellcome Institute) explains. The other two channels are not affected by the new variant. This means that the virus is still detected.

Question: Has the British variant already spread to the continent and Austria?

Answer: That could well be the case. The biophysicist Richard Neher (University of Basel), who has been working on the evolution of the virus since mid-January and is also contributing to a corresponding database, somewhat cryptically assumes in an interview with “Spiegel online” that “the new variant can already be found in many places.” According to Twitter information from Christian Drosten (as of Sunday morning), the new variant has not yet been registered in Germany. Austria also lacks evidence, as Andreas Bergthaler (CeMM of the ÖAW) also confirmed via Twitter. But in Austria, genome sequences of the virus are also carried out in only 0.27 percent of all infected people; in Germany, the figure is not really much better. In other words, one has a much poorer overview here of which virus variants are actually circulating than in the UK.