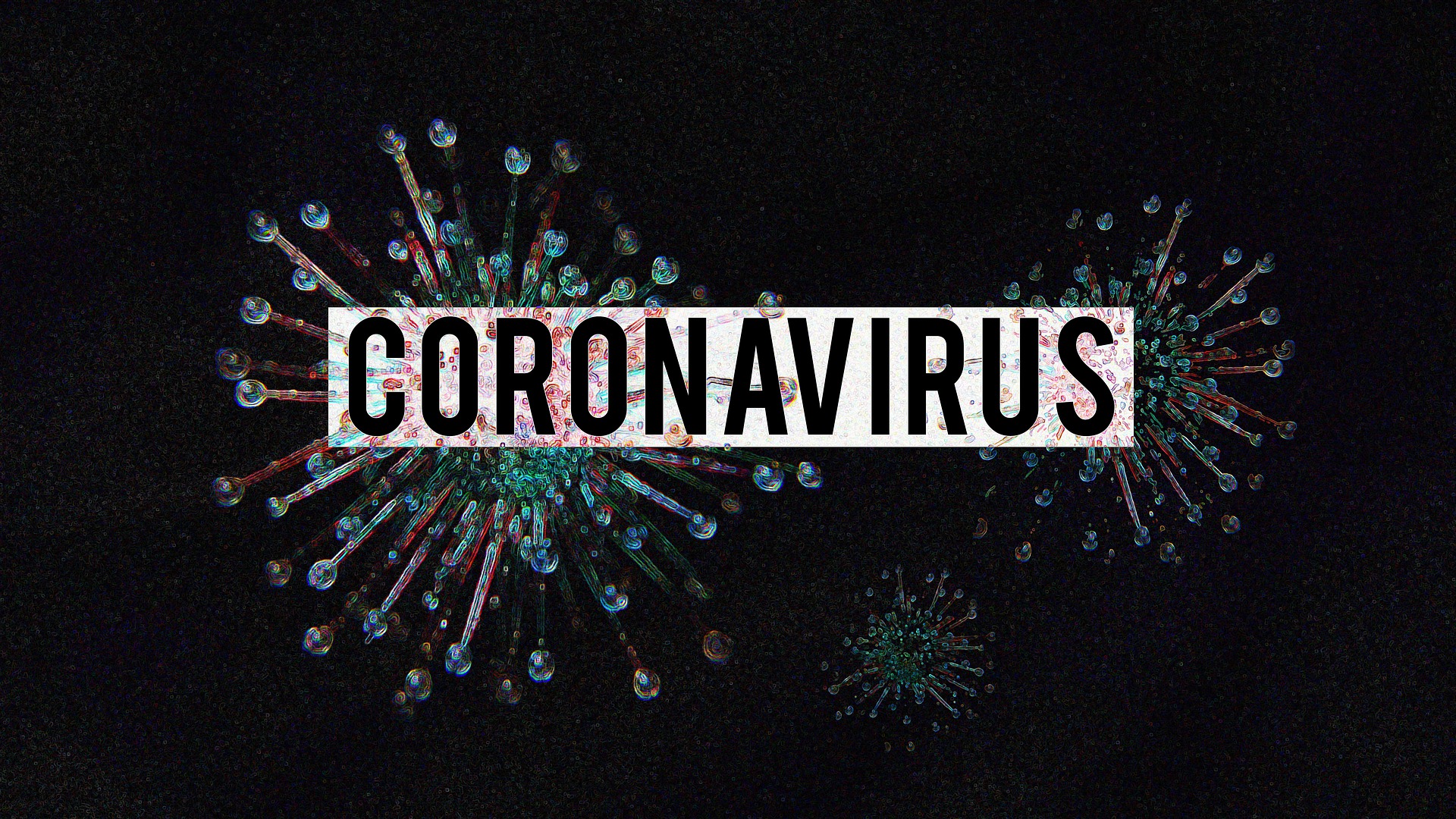 The new form of the Corona virus, which has the southeast of England firmly in its grip, is responsible for every second new infection.

The new type of corona virus in the UK has been known since September and is regularly analyzed. But now the cases are multiplying rapidly. 50 percent of the increase in infections in London and south-east England is due to it. Currently, there are no observations that this is causing more severe Covid 19 disease than previously, however, it does not have to stay that way. According to infectiologist and tropical medicine specialist Univ.-Prof. Dr. Heinz Burgmann of MedUni Vienna, there are ongoing changes to the cell surface of the virus and the spike proteins, the docking sites: “This happens randomly and can therefore not be predicted, The virus does not control these specifically.” English scientists speak of an unusually high number of spike protein mutations. -There is no evidence yet that this may cause the vaccine to be less effective.
Experts at the European Center for Disease Prevention and Control (ECDC) confirm an up to 70% higher risk of infection from the new virus type. It is a cause for concern that younger and younger people in particular are now affected by infection. Prof. Dr. Stephan Aberle, virologist at MedUni Vienna: “In southern England, infections with this new virus variant occurred primarily among 20- to 60-year-olds.”
Incidentally, this is not only raging in the UK. “The mutation is also found in Germany, Italy, Holland and Belgium. No evidence has yet been discovered in our country, but that doesn’t mean it’s not already wreaking havoc here,” emphasizes Prof. Dr. Norbert Nowotny, Institute of Virology, University of Veterinary Medicine, Vienna.
PCR and antigen tests work – according to experts – even with the new variant. It would be important to wear FFP2 masks also in supermarkets and public transport. Over 90% of the viruses are held back thereby, also the particularly infectious form.
Prof. Burgmann points out that testing cannot provide any information for the next few days. The test result only shows the viral load at the moment of decrease, which can change within a few hours.