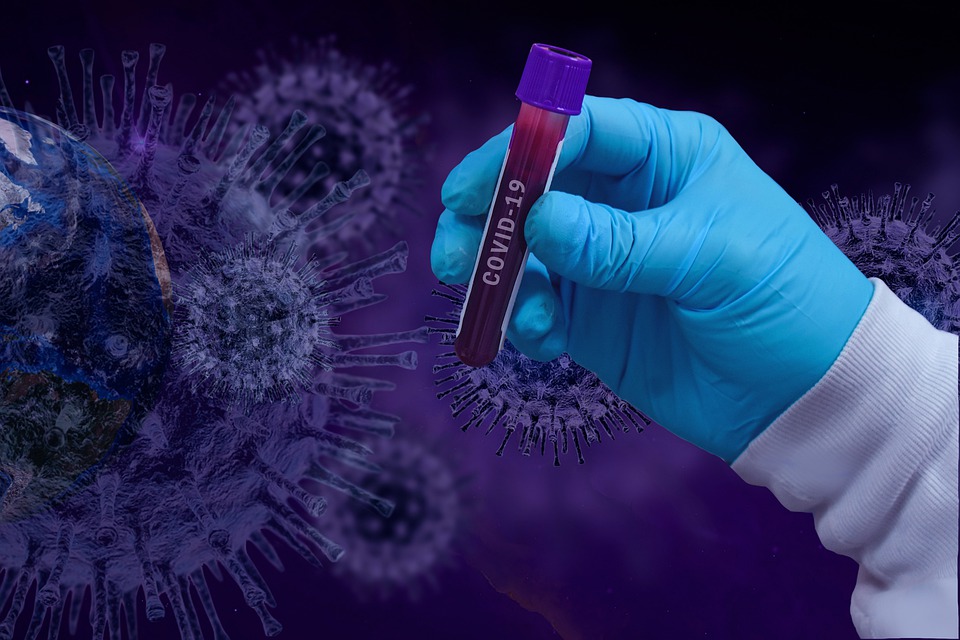 The Robert Koch Institute reports a new high in Germany with 962 deaths within 24 hours related to the coronavirus. A total of 27,968 deaths were thus registered, the RKI said Wednesday. The previous high of 952 deaths had been recorded last Wednesday at the start of the hard lockdown. 24,740 more people tested positive. That’s about 5,000 more than the previous day, and about 3,000 fewer than a week ago.

At that time, there were follow-up reports from Sachsen. The total number of detected infections thus rises to over 1.554 million, and about 1.160 million people are considered recovered. The so-called seven-day incidence drops to 195.1 from the previous 197.6. The value indicates how many people per 100,000 inhabitants tested positive within seven days. The federal and state governments are aiming for a figure of 50 to contain the virus.

Negative records were also broken again in the USA. There, 3,401 deaths were recorded within one day as a result of coronavirus infection . This was revealed by data from Johns Hopkins University (JHU) in Baltimore for Tuesday. This is the second highest daily number ever recorded in the country. The previous high was recorded last Wednesday with 3,682 Corona deaths. The number of new infections within 24 hours on Tuesday was 195,033, with the previous highest recorded on December 18 at 249,709.

In total, more than 18.2 million people have been infected with the coronavirus in the country of about 330 million people. More than 322,800 people have died with the SARS-CoV-2 pathogen since the pandemic began, more in absolute numbers than in any other country in the world.